What Is Clover Finance?

CoinMarketCap takes a deep dive into an intuitive blockchain infrastructure that seeks to reduce efforts and costs for developers. 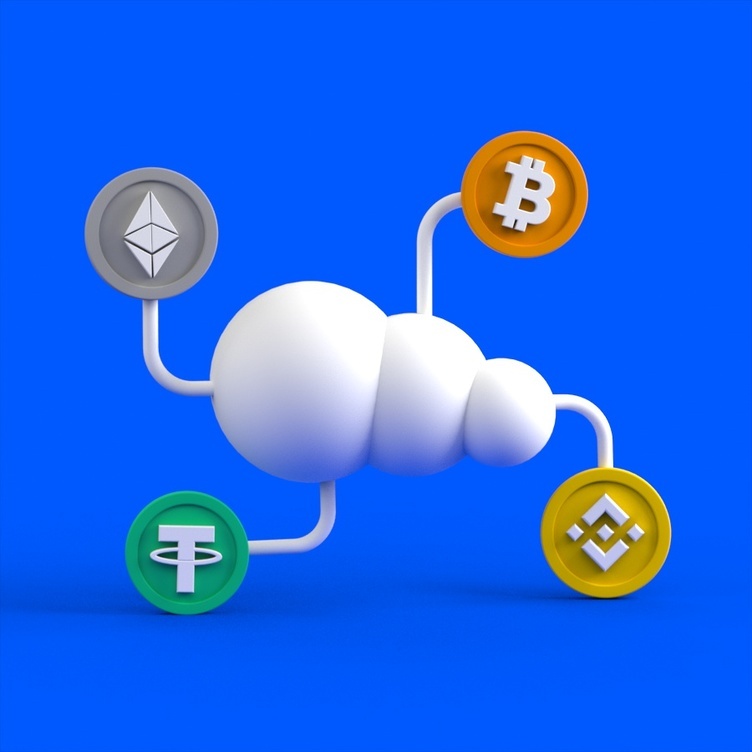 The blockchain technology has presented us with an astounding number of new projects and widespread innovation. It makes cryptocurrencies and decentralization possible, but lately, many developers have been focusing on bringing all of these decentralized networks together with cross-chain compatibility. If developers are working on a DeFi application on Ethereum’s platform, they may want the opportunity to expand that to the Polkadot ecosystem as well. The same applies while bringing DeFi solutions to Bitcoin’s blockchain. Clover is a way of bridging this gap for greater compatibility when building and operating across blockchains.
Clover Finance was founded in 2020 as a Substrate-based Polkadot parachain. The platform seeks to provide an intuitive blockchain infrastructure to reduce efforts and costs for developers. Clover bills itself as a foundation layer for cross-chain compatibility. Its cofounders, Viven Kirby, Norelle Ng, and Burak Keçeli, seek to bring more decentralization to the cryptoverse, as a whole.

How Does Clover Work?

Clover describes itself as a blockchain operating system. It contains a storage layer, smart contract layer, Defi protocol layer, and eApp layer that work in unison to accomplish the goal of blockchain interoperability. Here are the layers in more detail:

Clover provides the groundwork to create DApps that work across blockchains. Previously, DApps were developed and used within the Ethereum network. The Clover system will make the use of DeFi easier for developers and everyday users. Developers are seeking to enable mainstream crypto and DeFi adoption wherever possible to open the floodgates to a whole new audience consisting of billions of people who are not using the new decentralized economy.

Clover Finance was launched on Coinbase Pro in the month of July 2021. Some benefits of Clover that have been communicated by the platform include:

What Is the CLV token?

CLV is truly usable cross-chain as its unique two-way bridge allows for EVM-based Clover addresses and Polkadot-based Clover addresses to be bundled together. This is an incredibly useful development especially as the Clover app and wallet can connect and aggregate information from the user’s accounts on multiple DApps. This makes it easier for DeFi users to keep track of their multiple wallets, accounts, and holdings.

The CLV token is a multi-use asset in the Clover Finance ecosystem. It is used as the governance token to enable community voting on system upgrades. CLV can also be used to pay for transaction fees on the platform. Here are some other use cases for the token on the network:

Clover Finance has a growing number of strategic partners and backers, including like-minded projects like The Graph, Chainlink, Polygon, Bounce, Chainswap, and Crust. Many of these projects are also seeking to provide a more holistic blockchain experience for users that connects previously disparate elements.

Clover is a promising new blockchain layer that allows users to interact and transact with major networks, simultaneously. In combination with other new protocols and platforms, Clover can help to solve what may surmise is the major roadblock to mass adoption of DeFi: blockchain interoperability.

Tech Deep Dives
Ethereum: A Visual Look
CoinMarketCap Alexandria takes a visual look at some key Ethereum metrics as the year comes to a close.
Oleh Kevin Dwyer
23 hours ago
3m
Tech Deep Dives
Top 10 Digital Currency Group (DCG) Subsidiaries and Portfolio Companies
CoinMarketCap Alexandria takes a look at the holdings of DCG — one of the biggest venture capital company in the digital assets industry — helmed by Barry Silbert.
Oleh Kevin Dwyer
1 day ago
3m
Tech Deep Dives
10 A16z Portfolio Companies
A16z has made a name for itself as one of the biggest funds in the game.
Oleh Kevin Dwyer
2 weeks ago
4m
See all articles