And in other developments, a blockchain intelligence firm has linked North Korea to the $100 million hack of the Horizon bridge. 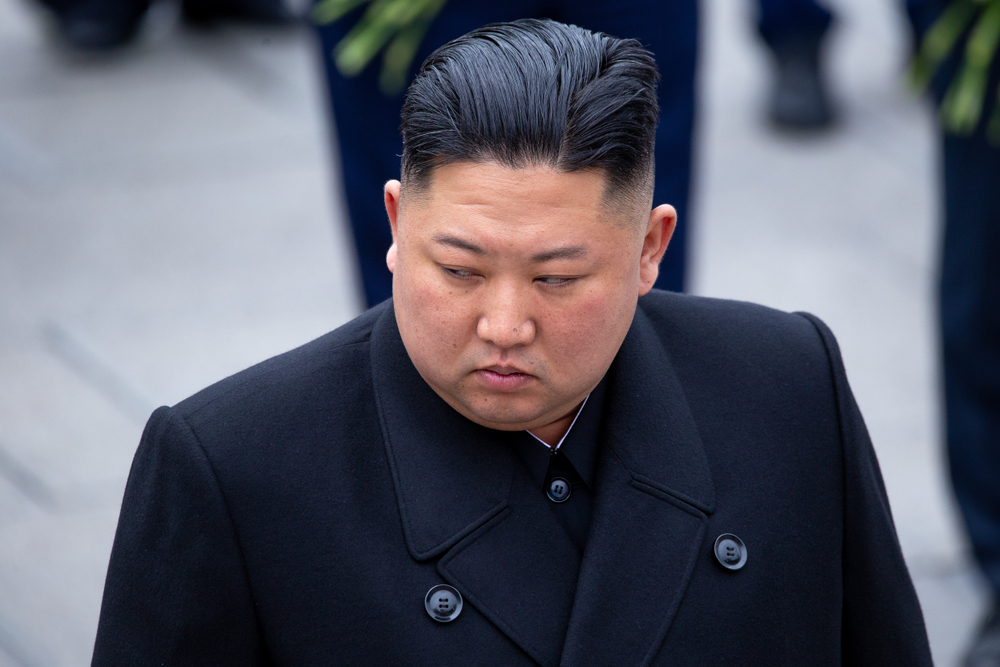 North Korea's nuclear weapons program could be affected by the crypto crash, according to a new report.

Pyongyang has orchestrated a number of high-profile hacks over the years — using this stolen crypto to sidestep sanctions and further its nuclear ambitions.

But according to Reuters, the plunging value of major coins has wiped millions of dollars off the value of Kim Jong Un's ill-gotten gains.

North Korea has been linked to March's attack on the Ronin bridge, where funds worth $615 million was stolen in a record-breaking crypto hack.

That network was offline for three months as developers raced to make the network more secure, and reopened to users just this week.

A record number of missile tests are said to have taken place in recent months, and some estimates suggest they've cost $620 million since the start of this year alone.

Illustrating the dire state of its finances, Chainalysis told Reuters that old, unlaundered funds from North Korean hacks have plunged in value from $170 million to $65 million.

The news agency said it reached out to officials at the North Korean embassy in London, who dismissed the allegations as "fake news," adding:

"We didn't do anything."

While it can generate huge sums of money, stealing crypto is rather impractical for North Korea.

As we've seen, the erratic value of digital assets can be an issue... and the rise of blockchain analytics firms means the movement of coins is closely watched.

Bitcoin is said to be Pyongyang's preference, but experts believe these funds are often converted to cash at a discounted rate through questionable brokers.

With the bear market sending the value of cryptocurrencies into freefall, the question now is whether North Korean hacking groups will have to orchestrate even more attacks to ensure their cashflow remains constant.

And in other developments, the blockchain intelligence firm Elliptic has linked the Lazarus Group, a cybercrime gang with strong ties to North Korea, to the $100 million hack of the Horizon bridge.

Elliptic's analysts explained that the theft was orchestrated by "compromising the keys of a multi-signature wallet — likely through a social engineering attack on Harmony team members," and noted that such techniques have been frequently used by Lazarus.

Earlier this week, it was confirmed that the funds stolen from Horizon are now being laundered through Tornado Cash — a mixing service that helps to conceal who sends and receives cryptocurrencies.

Estimates suggest 41% of the $100 million stolen from Horizon, a bridge that's run by the Harmony Protocol, have been laundered so far.