Tim Sweeney, who heads up Epic Games, said his firm's lawyers are working to take action against Twitter accounts that promote Fortnite Tokens. 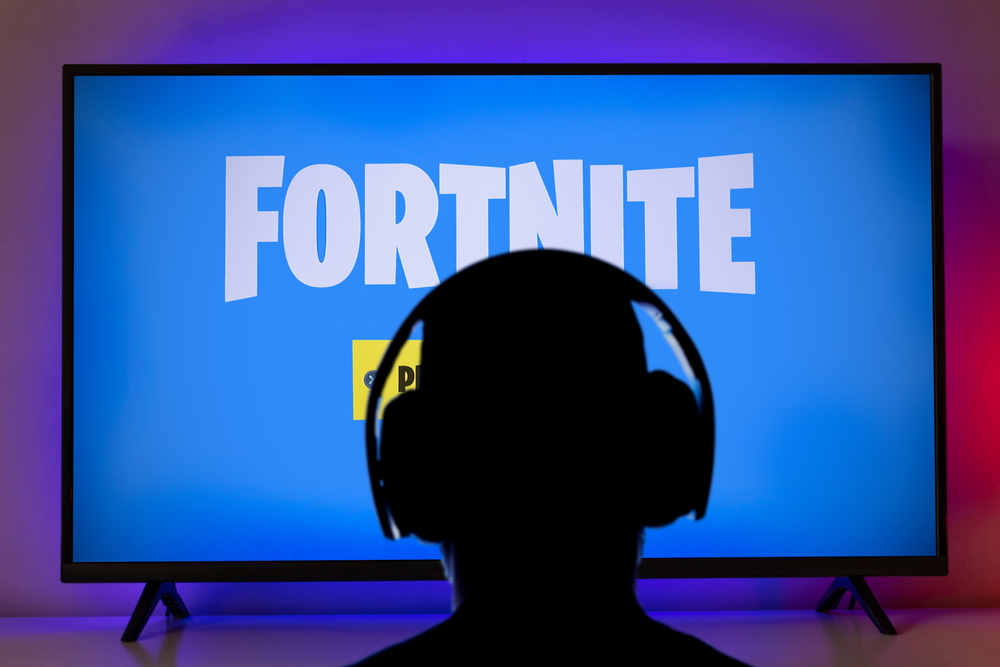 The CEO of the company behind Fortnite has reiterated that the game doesn't have an official cryptocurrency — and lambasted the exchanges that list "scam" tokens.

Tim Sweeney, who heads up Epic Games, said his firm's lawyers are working to take action against Twitter accounts that promote Fortnite Tokens — and called on trading platforms to perform greater due diligence.

One such token describes itself as a "highly curated platform for creating, collecting and trading unique NFTs on OpenSea and Fortnite markets."

Sweeney recently tweeted at their @fortnite_token Twitter handle to declare that their project was a scam — and rather comically, the project clapped back, writing:

"That’s not how trademarks and copyrights work though. You can’t use the Fortnite name and images without permission to market an unrelated product."

Copyright and trademark infringement is an ongoing headache for major brands in the world of cryptocurrencies, where new coins can be created in a matter of hours.

They're often listed on decentralized exchanges, which may perform less due diligence on the quality of a cryptoasset than centralized rivals.

One particularly painful incident last year concerned the release of Squid Game tokens — with a number of news outlets mistakenly believing that this cryptocurrency was affiliated to the Netflix series of the same name.

SQUID was designed to be used as a currency that would enable users to participate in a play-to-earn game — and it gained a substantial amount of media coverage after the token's price rallied by thousands of percent.

At the time, some of those who had invested in SQUID told CoinMarketCap that they lost everything.