The Justice Department is said to be looking into whether Alameda Research unleashed trades designed to drive down the price of LUNA, accidentally causing the market to collapse. 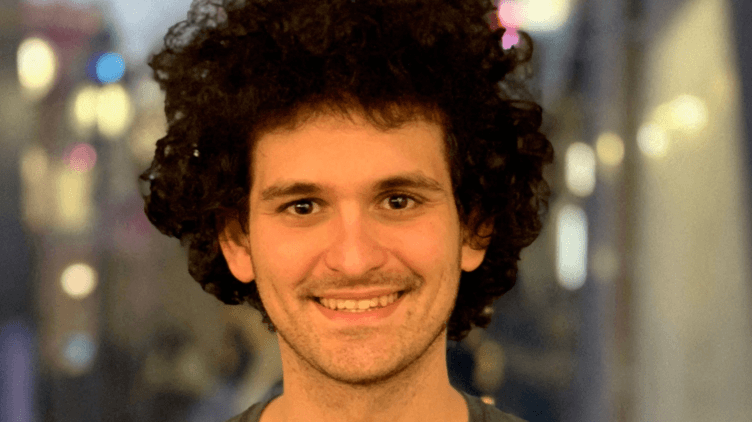 It's been believed almost since the beginning that Sam Bankman-Fried's crypto exchange and trading empire collapsed because of losses suffered when the Terra/LUNA stablecoin imploded.

Now federal prosecutors are investigating if he caused that implosion, too, The New York Times reported on Dec. 7.

The Terra/LUNA collapse was complex, but the core is TerraUSD (UST) was an algorithmic stablecoin — meaning that instead of its dollar peg being backed by a reserve of dollars like USDC, it relied upon algorithms running a smart contract-controlled arbitrage system linked to a second cryptocurrency called LUNA. This incentivized traders to buy and sell in a way that kept UST at its dollar peg.

This worked well enough to make UST the third-largest stablecoin by market cap. Until it didn't.

This past May, the Times said, market makers saw a "flood" of UST sell orders overwhelm the system, outnumbering buy orders to the point that the price of the stablecoin was forced down — depegging it — which had the effect of driving the price of LUNA down, too, thanks to the way its incentives worked.

It's not clear what actually caused the Terra/LUNA ecosystem to collapse in a $48 billion panic-driven run that saw LUNA's price run from $86 on May 5 to well under a penny on May 12.

But, citing someone with knowledge of that market activity, the Times said:

"The bulk of the sell orders for TerraUSD appeared to be coming from one place: Sam Bankman-Fried's cryptocurrency trading firm, which also placed a big bet on the price of Luna falling, according to the person with knowledge of the market activity. Had the trade gone as expected, the price declines in Luna could have yielded a fat profit. Instead, the bottom fell out of the entire TerraUSD-Luna ecosystem."

In November, Alameda Research CEO Caroline Ellison reportedly told staff that the chaotic market crash caused by the Terra/LUNA collapse caused loans taken out by the firm to be called in.

But with those funds in use, she allegedly said Alameda turned to FTX — borrowing customer funds that FTX reportedly had no legal right to lend.

If you thought the crypto industry wanted Bankman-Fried's head before...

Crypto News
ANALYSIS: Is AI a Threat to Crypto and Blockchain… Or an Opportunity?
From fighting biases to catching scammers, artificial intelligence and decentralized blockchains can help each other overcome their biggest failings.
Von Leo Jakobson
4 hours ago
9 Minuten
Crypto News
Podcast: Could Gemini Earn Customers Finally Be Made Whole?
Also today, there might be a big breakthrough in the long-running debate over whether the U.K. should launch a central bank digital currency.
Von Connor Sephton
17 hours ago
1 Minuten
Crypto News
Breakthrough at Genesis — Creditors Could Get Up to 80% of Their Funds Back
The 340,000 Gemini Earn clients with funds frozen on the bankrupt Genesis platform will share another $100 million from the exchange.
Von Leo Jakobson
17 hours ago
3 Minuten
See all articles