Vlad Tenev admitted that an earlier reduction of 9% of Robinhood's staff "did not go far enough," and the company has been affected by a further deterioration of the macro environment. 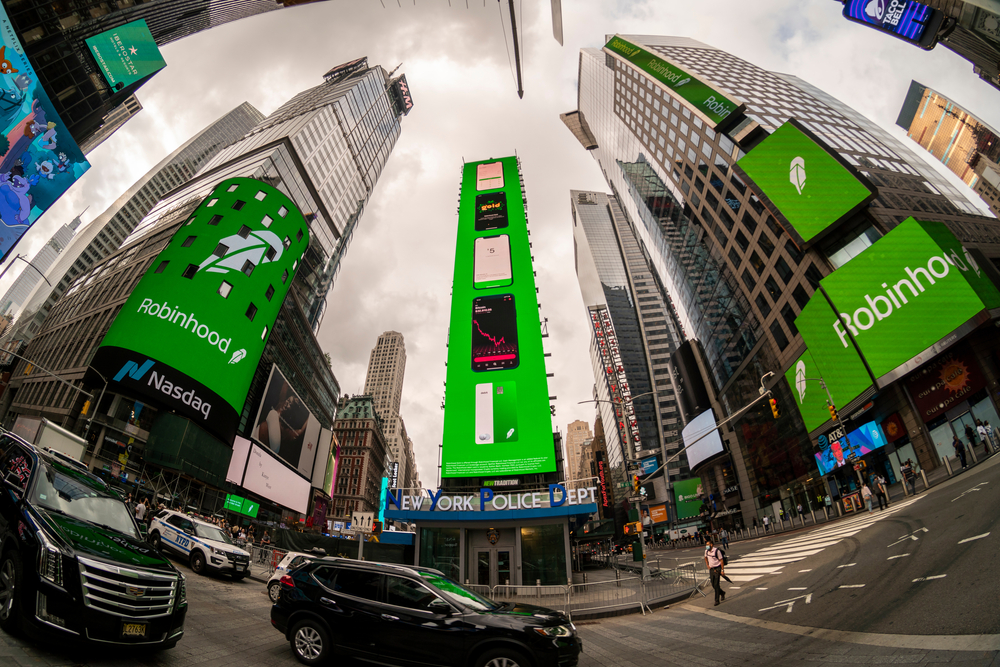 Robinhood has been dealt a double blow — with the company unveiling plans to lay off hundreds of staff in the wake of a $30 million fine.

A settlement means the fintech company will also be required to hire an independent consultant to ensure Robinhood complies with regulations going forward. Adrienne Harris, the Superintendent of Financial Services, said in a statement:

"As its business grew, Robinhood Crypto failed to invest the proper resources and attention to develop and maintain a culture of compliance — a failure that resulted in significant violations of the department’s anti-money laundering and cybersecurity regulations."

An investigation revealed that Robinhood Crypto's AML program was "inadequately staffed" and its transaction monitoring system had "significant deficiencies."

In separate developments, Robinhood's CEO has told his workforce that the company is planning to reduce its headcount by 23% — and while all divisions will be affected, those in operations, marketing and program management are going to be hardest hit.

Vlad Tenev admitted that an earlier reduction of 9% of Robinhood's staff "did not go far enough," and the company has been affected by a further deterioration of the macro environment, with inflation continuing to run hot and a crypto market crash reducing customer trading activity. An update sent to all employees explained:

"I want to acknowledge how unsettling these types of changes are. We often talk about our mission to democratize finance for all, and one of the most cherished aspects of Robinhood is the teamwork and camaraderie involved in working towards our mission — together. I feel incredibly privileged and fortunate to have the opportunity to build with all of you."

Tenev added that Robinhood had been staffed on the assumption that "heightened retail engagement" seen during 2021, driven by everything from meme stocks to the crypto bull run, would continue into this year. He wrote:

"As CEO, I approved and took responsibility for our ambitious staffing trajectory — this is on me."

Back in June, Coinbase's CEO Brian Armstrong admitted that his exchange had made similar mistakes. After announcing its workforce would shrink by 18%, he said the trading platform "grew too quickly" and had "over-hired."
3 people liked this article

Crypto News
Burritos or Bitcoin? Chipotle is Giving Away $100,000 of Crypto in New Contest
The bonanza is set to take place on National Burrito Day... which also happens to be April Fool's Day.
Von Decentralized Dog
1 year ago
2 Minuten
Crypto News
Market Speculations: Can Bitcoin Maintain Its Bullish Run & Break $50K?
While we can't give you financial advice, we can give you some speculations as to what needs to happen for Bitcoin to keep growing.
Von Hassan Shafiq
1 year ago
6 Minuten
Crypto News
Non-Fungible Thursdays: What Happened in NFTs This Week? [April 28, 2022]
CoinMarketCap looks at the most exciting events in the NFT space — from OpenSea acquiring NFT aggregator Gem, to a smart contract error in the hyped Akutar NFT launch resulting in $34M locked
Von Andrey Sergeenkov
5 months ago
10 Minuten
See all articles