While crypto ads dominated the airwaves on U.S. television until very recently, top exchanges have cut back on high-profile TV spots. 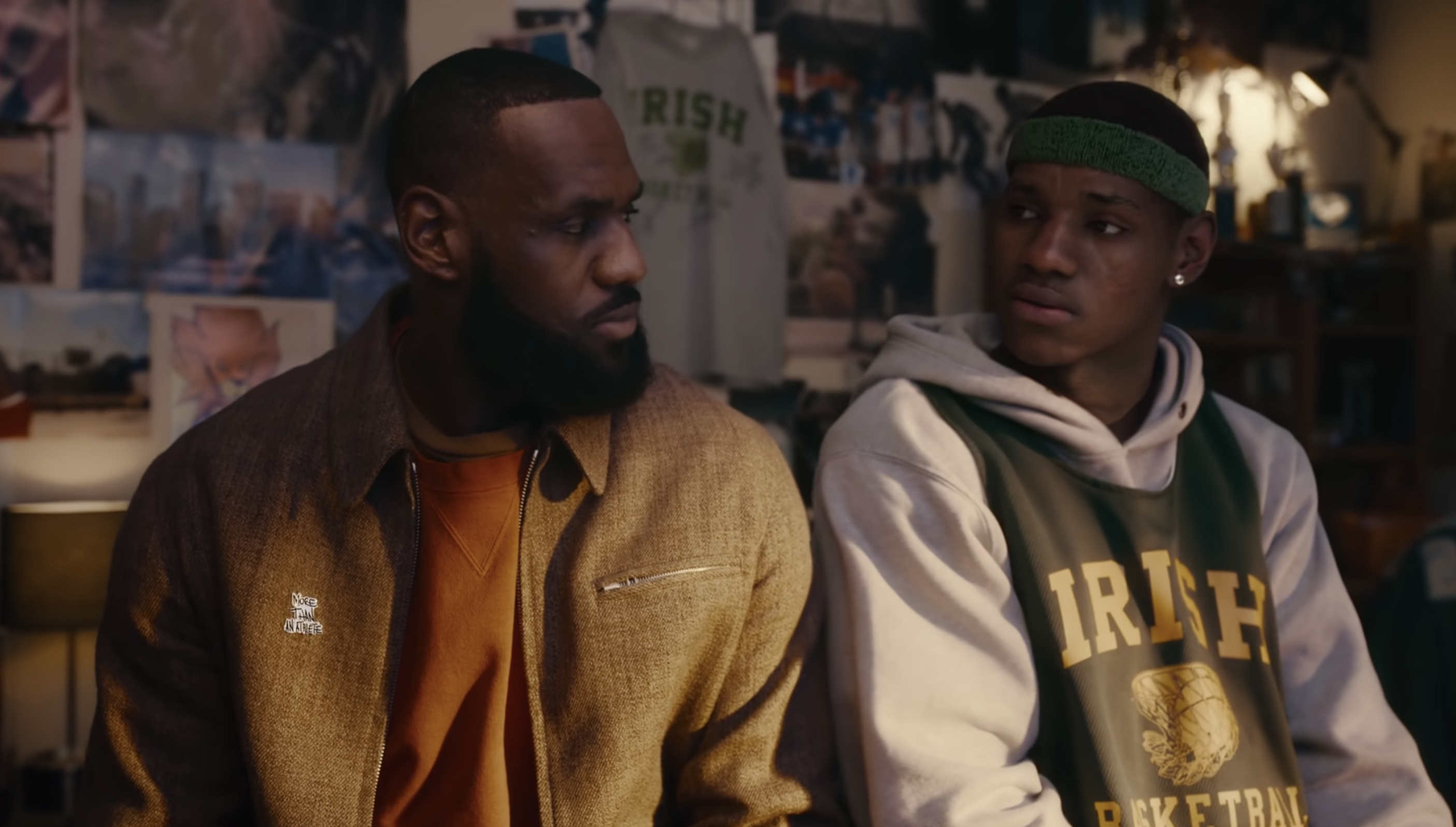 Crypto companies have slashed their marketing budgets as the bear market worsens.

According to The Wall Street Journal, major trading platforms are now spending 90% less on ads across Facebook, YouTube and other social networks.

And while crypto ads dominated the airwaves on U.S. television until very recently, top exchanges have cut back on high-profile TV spots.

While this can partly be linked to a lack of big sporting events such as the Super Bowl and the Winter Olympics, which both took place earlier in 2022, there's no escaping that the crypto winter is to blame too.

Dennis Yeh, an analyst at Sensor Tower, told the newspaper:

"Overall, macroeconomic confidence is pretty low right now. Plus, when the price of Bitcoin is low, engagement on the apps, and new customers, tend to be low."

Crypto.com has been best known for using the likes of Matt Damon and LeBron James in its adverts, which feature the controversial slogan "Fortune Favors the Brave."

But while the exchange spent a whopping $40 million on advertising in January 2022, this figure dwindled to just $2.1 million in May.

The company recently announced that it was cutting its workforce by 5%.