Only days after rejecting a seat on the board of Twitter, Elon Musk has put forward a proposal to buy a controlling stake in the company. 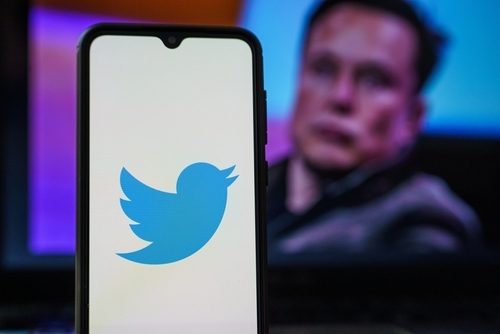 After Musk decided not to join the Twitter board, speculation on Twitter went into a frenzy over Musk's next step. Some suggested Elon would launch a hostile takeover since he unloaded a series of trollish tweets mocking the current Twitter executives.

Those predictions came true today when this email from Musk was published:

Not only does Musk promise to "unlock" Twitter's "extraordinary potential,” but he also offered a generous premium over the current price. The proposal can also be seen as somewhat of an ultimatum, as Musk alludes to "reconsider" his position as a shareholder should his offer not be accepted. In other words, Musk will either take over Twitter or probably dump his shares again.