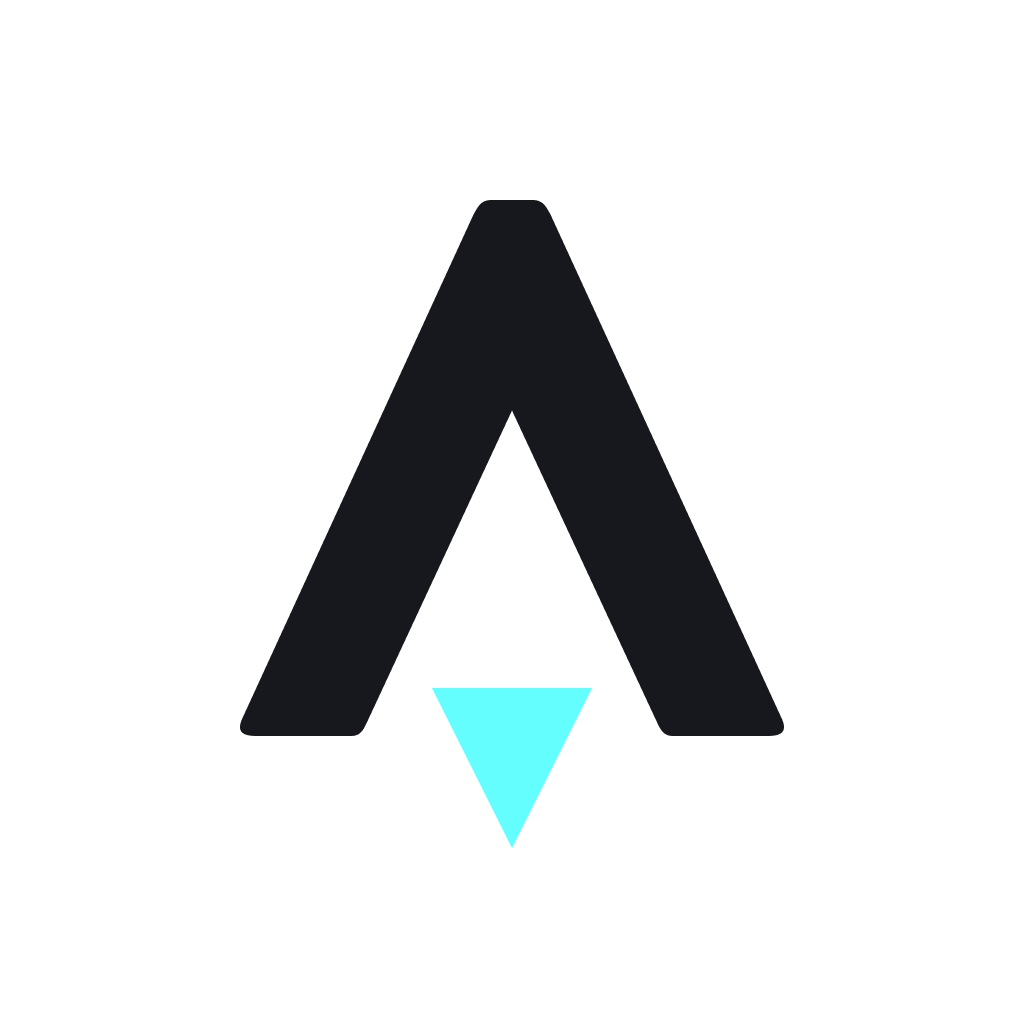 Star Atlas is a massive multiplayer online game that takes place in a virtual gaming metaverse. It is being built on Unreal Engine 5, allowing the game to feature cinema-quality, real-time environments. Star Atlas takes place in a futuristic science fiction setting in 2620, where three major factions have emerged and are competing for resources and control: MUD - humankind, ONI - a consortium of alien races and Ustur - sentient androids.

Players can use the ATLAS token as in-game currency to purchase assets, but they will also be able to buy NFTs on the NFT marketplace that will function as ships and other in-game equipment. At the same time, players will be able to choose a profession, such as a bounty hunter, pirate and a large number of others to fulfill roles on spaceships. Spaceships will also have the option to combine resources and compete not only individually, but also collectively. These so-called decentralized autonomous corporations will be able to construct entire space cities with accompanying micro-economies. The POLIS token, the second token of the Star Atlas universe, will serve as a governance token in these space cities, as well as for governance decisions regarding the game.

Solana is a layer one blockchain with a proof-of-stake consensus mechanism with partial Byzantine Fault Tolerance. It has 1500 nodes operating worldwide that can, at their peak, process up to 50,000 transactions per second. Solana performs a set of coordinated optimizations to achieve such impressive performance and processes transactions in a multi-threaded way, which sets it apart from slower blockchains.

It is hard to assess whether Star Atlas will be able to hit this price target. Undoubtedly, it is one of the most ambitious blockchain games to date and enjoys the backing of some very heavy hitters in the crypto space. It is to be expected that its tokens will strongly appreciate from their initial price if Star Atlas can deliver even parts of its highly ambitious whitepaper.

ATLAS is traded on FTX and Raydium.

Our most recent articles about Star Atlas: