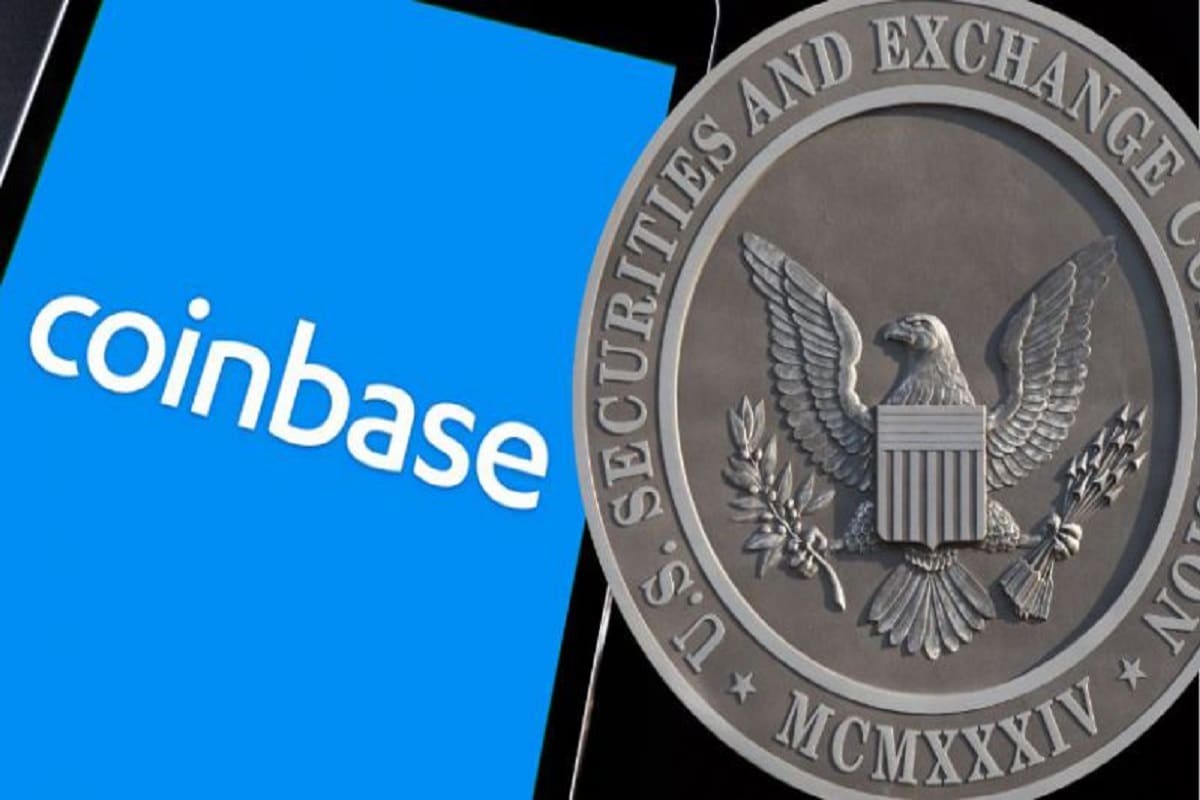 The U.S. Securities and Exchange Commission (SEC) has launched multiple investigations over Coinbase. However, the XRP lawyer stated the Commission is using the Wahi case to justify that 9 crypto assets listed on the exchange are securities.

John Deaton, XRP holders’ lawyer in crucial SEC vs Ripple lawsuit in a Twitter thread said that the commission has learned a lot from Ripple’s legal team. The SEC alleges that today’s trading XRP is a “security”.

He mentioned that he argued that Coinbase and Kraken should have delisted XRP token. They should have filed a motion to intervene instead. However, the court might have not granted the motion but still, it would have allowed the amicus status.

Deaton highlighted that Career security lawyers and others scoffed about it. …