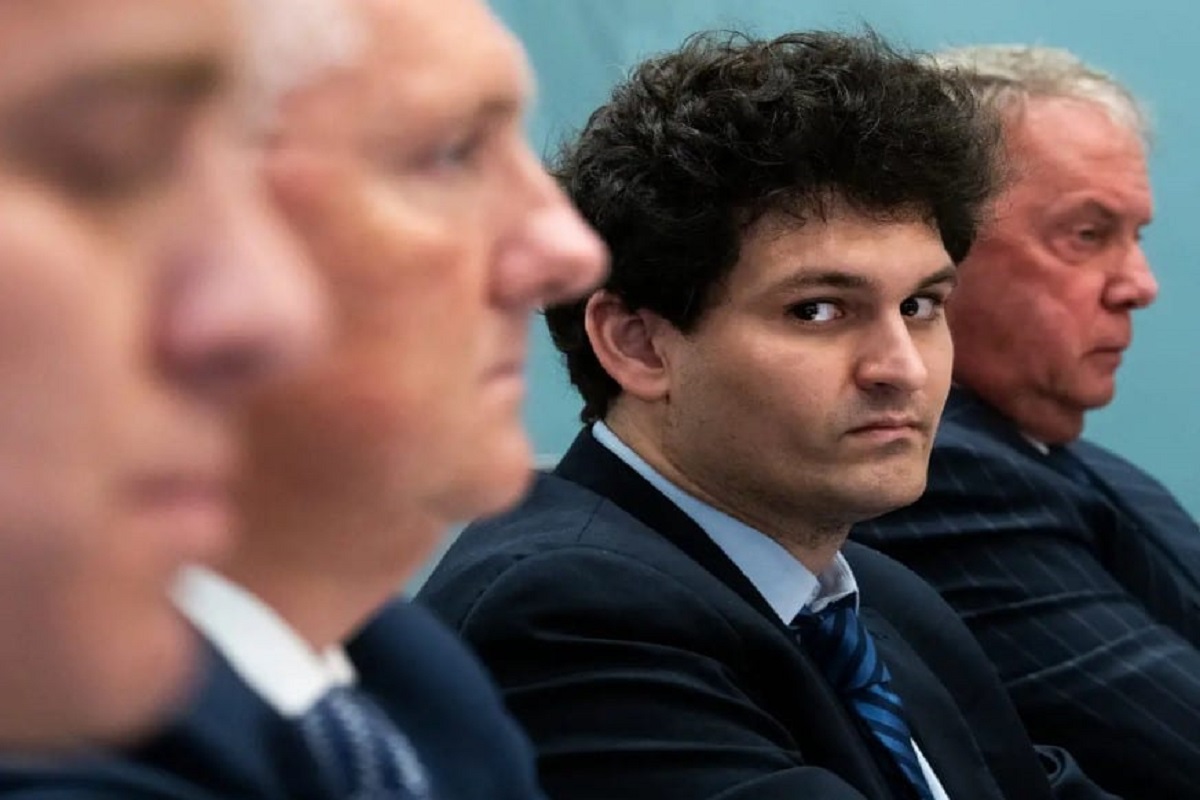 Sam Bankman-Fried (SBF) led the FTX crash has caused a heavy dent in the digital asset market. As the FTX contagion is on a spread, the crypto community and leaders have called out watchdogs for letting SBF free till now. However, the XRP lawyer dropped his predictions over SBF’s possible arrest.

SBF’s FTX-BlockFi deal was a fraud?

John Deaton, XRP holders’ lawyer in the SEC vs Ripple lawsuit asserted that the FTX and BlockFi deal was also fraudulent. SBF made it a condition that funds to be held on FTX while he lend it out to his other company without permission. This directly constitutes theft.

This process was repeatedly done by SBF which establishes an intent. He misappropriated those funds to loan Alameda. However, he used the same funds for further acquisitions and …