Bitcoin (BTC) Outperforms Stocks by Over 3X In 2020

HeadlinesNewsBitcoin (BTC) Outperforms Stocks by Over 3X In 2020

Bitcoin (BTC) Outperforms Stocks by Over 3X In 2020 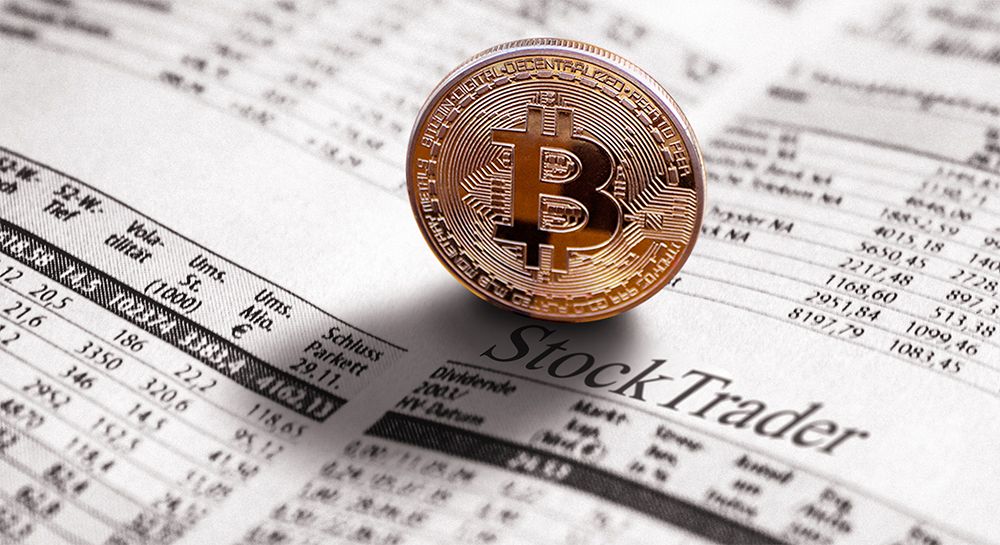 Over the last few months, global investors have been largely celebrating their gains in the U.S. stock market. The tech sector has outperformed the indices, especially some of the top tech companies like Amazon, Apple, Alphabet, Microsoft, etc. However, when compared to the top-three indexes in the U.S. stock market, Bitcoin overwhelmingly outclasses them in YTD returns.

For e.g. the tech-heavy Nasdaq 100 (INDEXNASDAQ: NDX) is up 32% year-to-date. While the S&P 500 (INDEXSP: .INX)is trading at almost negligible gains and the Dow Jones Industrial Average (INDEXDJX: .DJI) is, in fact, negative. Taking a look at BTC, its year-to-date returns stand at a massive 80% at its current price. The below chart by Forbes gives us an interesting comparison between Bitcoin and the indices.

Looking beyond tech stocks and more broadly at market indices, bitcoin’s performance this year is even more impressive. It is almost tripling the Nasdaq 100, which is up 32%. Additionally, it is outperforming the S&P 500 by 1600%: by @Steven_Ehrlich https://t.co/yYrlrHwbUk pic.twitter.com/fzmWYmQU2g

Well, even if we look at some of the top-performing tech companies from the FAANG group, Bitcoin outperforms each of them. The picture is clear that Bitcoin remains the more favored asset even in terms of uncertain economic times. In the last few months, institutional giants have warmed up to Bitcoin. The institutional money rain in Bitcoin is unprecedented.

Bitcoin – The Best Hedge for Inflation

The uncertain global economic conditions, the dying USD, the upcoming inflation, etc. have pushed investors looking at an alternate asset class. Bitcoin has managed to pull the attention of some of the big players from traditional finance. Recently speaking at CNBC’s Squawk Box, legendary investors Paul Tudor Jones compares Bitcoin investing to investing in Apple in its early days.

"I came to the conclusion that #btc was going to be the best of the inflation trades–the defensive trades," says Paul Tudor Jones. "Bitcoin has a lot of characteristics of being an early investor in a tech company…it's like investing with Steve Jobs and Apple." pic.twitter.com/4760iQBrOy

Even if we take a look at the two top-performing asset classes in 2020 – Bitcoin and Gold – Bitcoin seems to be taking a clear lead over Gold. At 80% YTD gains, Bitcoin has given nearly 3x returns to that of Gold (+29%). Also, the BTC/Gold correlation seems to be widening as Bitcoin takes a massive lead.

Gold is breaking down versus bitcoin, as expected cc: @michael_saylor Everyone take note. The next thing I'm expecting is the correlations between BTC and the dollar and BTC vs equities to break down too… let's see. #Bitcoin pic.twitter.com/RoPUSFbmvZ

In the last three days, Bitcoin has gained over 15% to hit its new 2020-high above $13,000. The market rally comes as big players join the crypto market. Two days back, PayPal Holdings announced its official entry into the crypto market by launching its crypto trading services. Analysts see this as a net positive for Bitcoin and crypto investors and expect more players to join the crypto sphere in the following months.

The post Bitcoin (BTC) Outperforms Stocks by Over 3X In 2020 appeared first on Coingape.