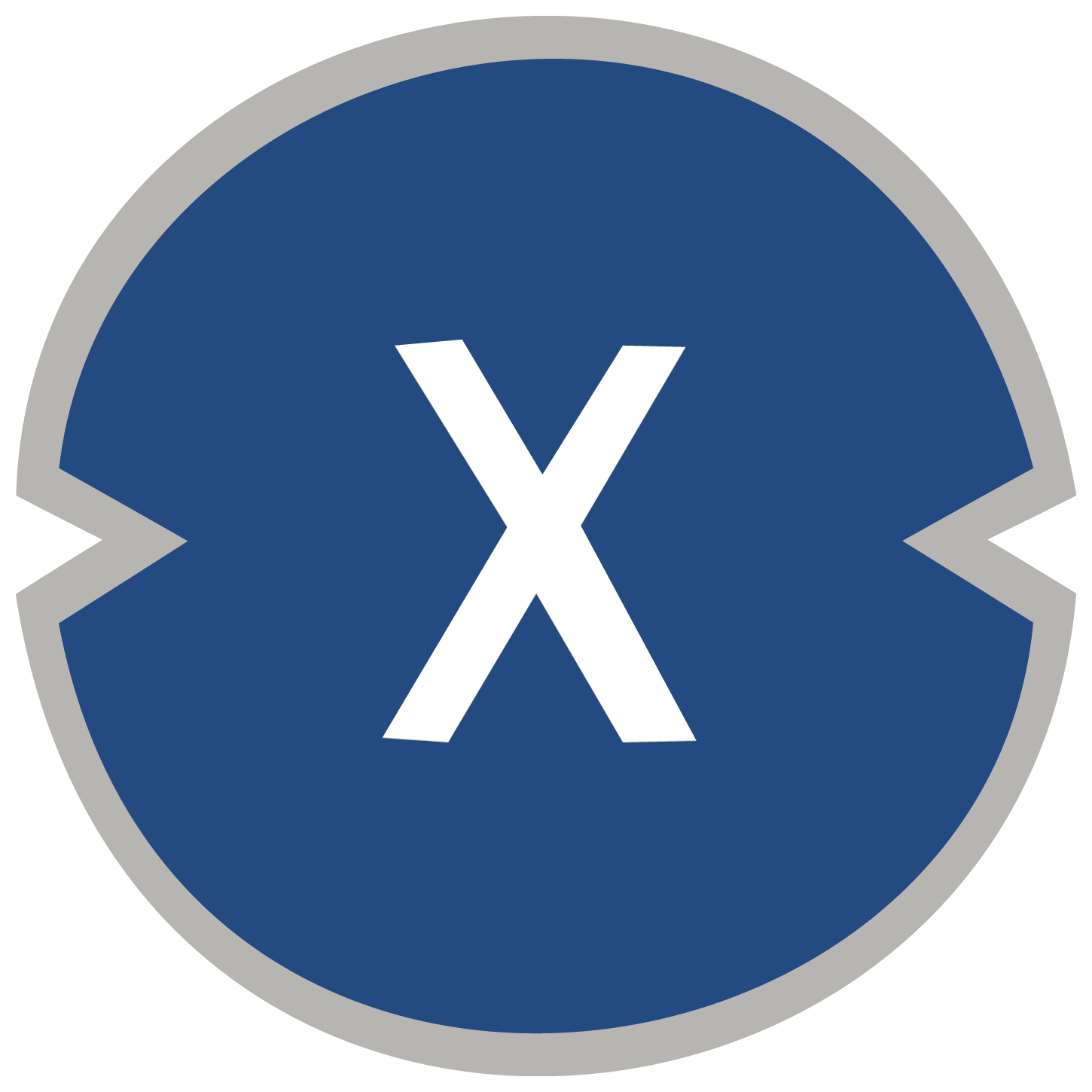 What Is the XDC Network?

While the consensus mechanism is proof-of-stake—and thus uses virtually no energy—validators have to perform a small proof-of-work (PoW) when proposing a new block, which makes the network highly resistant to spamming.

As of April 11th, 2022, there are a total of 203 masternode candidates, of which 108 operate as validators (masternodes) and the remainder operate as standby validators. Each node operator is required to stake 10M XDC and upload KYC documentation.

XDC is the fuel powering transactions and smart contracts on the XDC Network. At the same time, because users must stake their XDC to run validators and participate in block generation, it ensures that the network remains safe and secure.

Subsequent iterations of the XDC Network will further enhance the security of the consensus mechanism and also incorporate a novel “judiciary branch” into the consensus mechanism. Developed by Princeton University’s Pramod Viswanath and Hash Laboratories’ Fisher Yu and their team—both of whom serve as senior advisors to the XDC Foundation——cutting-edge compliance technology will ensure unprecedented Byzantine fault tolerance (BFT) by holding validators accountable for their actions on an automated and yet discretionary basis.

Who Are the Founders of the XDC Network?

The XDC Network was founded in 2019 by Ritesh Kakkad and Atul Khekade.

Kakkad was a serial tech entrepreneur with decades of experience in the field of cloud computing. Khekade, a computer engineer by training, played the leading role at MonetaGo in the creation of the first permissioned blockchain network for a consortium of the most prominent Asian banks.

Kakkad and Khekade set out to build an enterprise-ready blockchain uniquely suited to the task of liquifying global trade finance. And so, with that overarching goal in mind, they joined forces with André Casterman, who serves in a prominent leadership role for the network.

Casterman had already spent over 20 years at SWIFT, leading various technology innovations in interbank payments, corporate payments, corporate treasury, and trade finance. During that time, he established an institutional partnership between SWIFT and the International Chamber of Commerce (ICC) and created the first digital trade settlement instrument. Currently, in addition to serving as a senior advisor to the XDC Foundation, Casterman chairs the Fintech Committee of the International Trade and Forfaiting Association (ITFA), with a focus on helping banks establish trade finance as an investable asset class through use of data and artificial intelligence technologies. Casterman also serves as CEO of the Trade Finance Distribution Initiative (TFDi).

What Makes the XDC Network Unique?

The XDC Network was the first and only blockchain invited to join the Trade Finance Distribution Initiative (TFDi), a consortium of the world’s leading banks and non-bank financial institutions established for the purpose of bridging the $1.7 trillion trade finance gap. It was also invited to join the ITFA’s Digital Negotiable Instruments Initiative (DNI). Together with its partner Tradeteq, XDC Network was responsible for the world’s first trade finance-based non-fungible token (NFT) transaction in late 2021. Going forward, in partnership with Tradeteq and other members of the TFDi, XDC Network is positioned to roll out a suite of trade finance-based products which will make trade finance assets widely accessible to capital markets while enabling finance-starved SMEs to finally gain access to the financing they need.

While the XDC Network was purpose-built to be enterprise-ready—it’s an enterprise-ready blockchain for everyone. An EVM-compatible, Layer 1 protocol, the XDC Network allows for seamless deployment of Layer 2 tokens via Origin, a no-code tokenization dApp, and through a number of other developer-friendly network tools. The ecosystem has grown by leaps and bounds over the past year across the board, adding over 900,000 accounts, over 100 masternodes, and over 4,000 smart contracts between 2021 and 2022. As the ecosystem has expanded, the number of Layer 2 projects built on-chain—devoted to the metaverse, to NFTs, to decentralized cloud storage, to decentralized exchanges, and everything in between—has grown exponentially, as well.

How Is the XDC Network Secured?

XDC Network relies on a delegated proof-of-stake mechanism, titled XinFin Delegated Proof of Stake (XDPoS) to reach consensus, in which validators have to perform a small amount of proof-of-work (PoW) when proposing a new block. This unique consensus mechanism ensures the network uses virtually zero energy and is highly resistant to spamming.

A proposed forensics-enabled consensus mechanism (termed XDPoS 2.0) is built upon the most advanced BFT consensus protocol and will equip the XDC Network with military-grade security and performance, greatly conserve resources, and be fully backwards-compatible in terms of APIs.

XDPoS 2.0 builds off of the original XDPoS consensus mechanism by introducing a BFT committee, which is a set of masternodes selected using a deterministic and verifiable algorithm at the beginning of each epoch. They aim at reaching consensus using the state-of-the-art BFT protocol (chained-Hotstuff) and have the ability to identify malicious actors with cryptographically provable forensic evidence.

The holistic integration of accountability and forensics within the blockchain positions XDC Network as a uniquely secure and monitored blockchain protocol.

Learn more about the cutting-edge forensics technology on the XDC [blockchain] (https://arxiv.org/abs/2108.01420).

Where Can You Buy XDC?