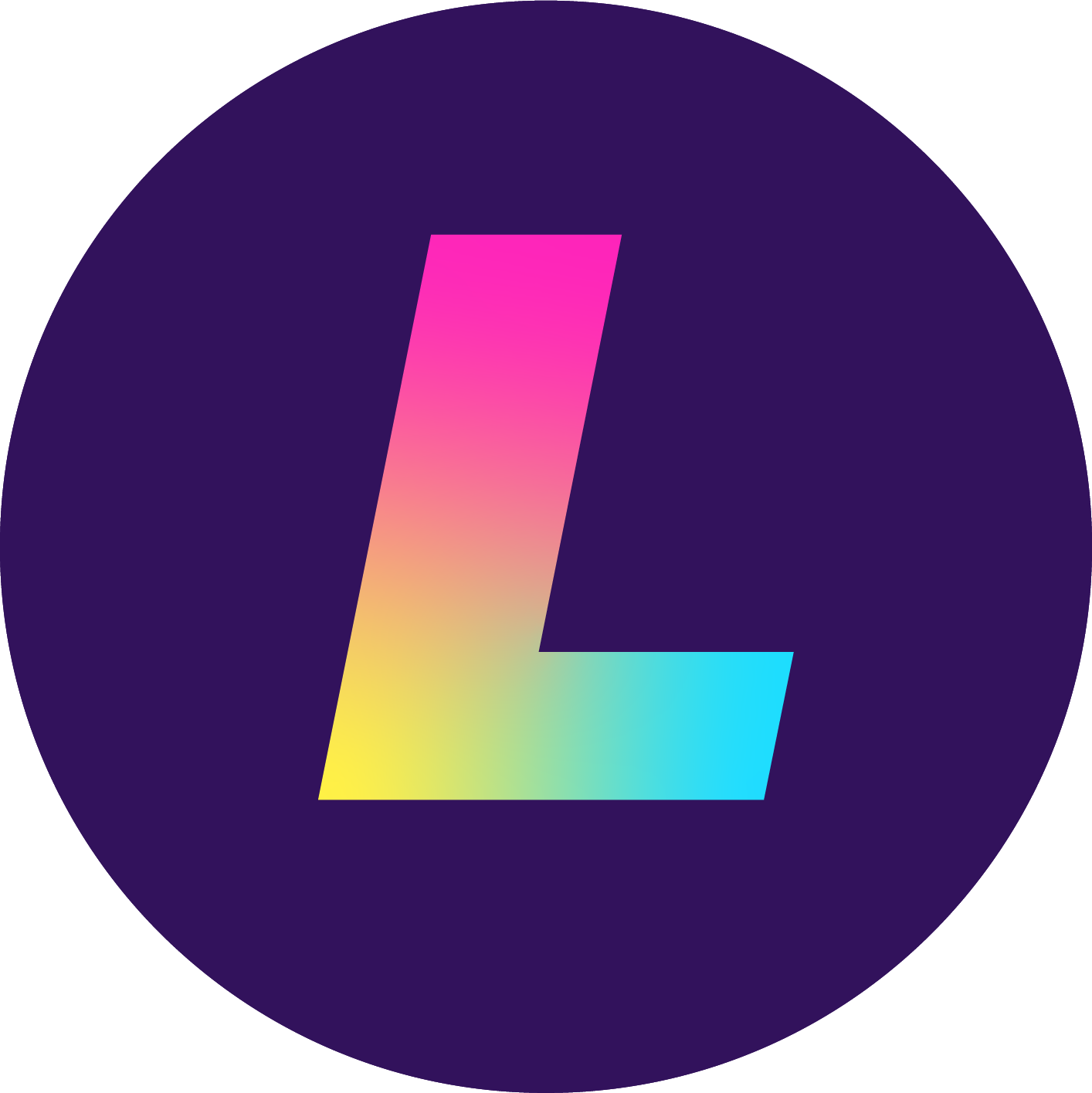 Lady Uni ($LUNI) is the start of something much bigger than a token. It marks the first building blocks of the Luniverse.

One of the fundamentals of the coming future is the blockchain; tokens, governance, DAO’s, web3 & NFT’s. At this point, it is obvious that the blockchain will become the future of finance, supply chains, digital ID & property, data sharing, IoT systems and even medical record keeping. In fact, there is almost no industry that blockchain technology cannot improve the slow and sometimes archaic processes that currently exist. It is hard to argue that blockchain is already far along the way to becoming the building blocks of how the New World will work.

But even as far as blockchain has come, there are still aspects that can be improved upon, and areas the blockchain can expand into. One aspect that we feel is largely under-developed is how we, in the real world, interact with each other via blockchain. Yes, there is no denying that Crypto has formed thousands of international communities that communicate with each other daily. However, this is almost always through means of centralised applications with very one-dimensional use case. Take Twitter, Telegram and Discord. These applications are currently standard practice means of communication for the whole crypto community. Centralised applications whose goals and objectives are not always aligned with our own, as people of the blockchain. Would it not make more sense that the means of communication for the crypto-wide community was also run on blockchain? Interestingly, in recent months we are beginning to see a push towards the metaverse, and what role that might have in our future. In terms of emerging technologies of the 21st century, the two industries could not be more complementary in our strides towards the future we all want to see. In fact, in terms of communication via the blockchain, these two technologies could well intertwine.

We as developers on the blockchain can see this gap, and we are determined to fill it. With all of that said, and an idea in mind, we have created Lady Uni. The idea behind LUNI is far greater reaching than just a token and a name. Utilising blockchain technology, we aim to build the next generation of platform that connects investors with developers and influencers with projects, but more generally people with people, using a metaverse user interface.

A single, safe space that people from all over the industry can congregate, invest, share ideas, and build together. Such a place, where information can be so easily collected, distributed, and consumed, can help us all to avoid serial scammers that are destroying, not only the bsc, but the wider crypto community.