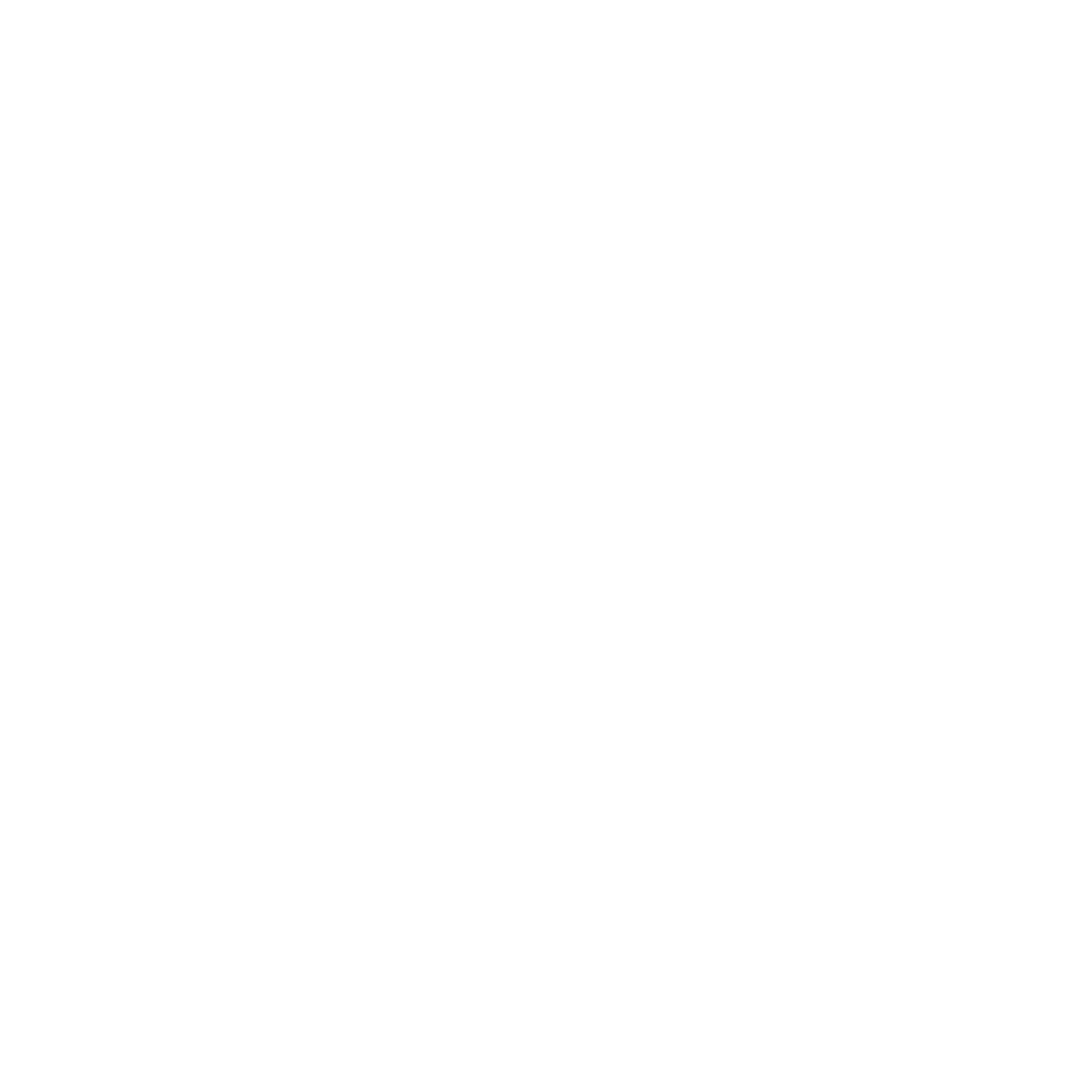 The live Pub Finance price today is $0.279267 USD with a 24-hour trading volume of not available. We update our PINT to USD price in real-time. Pub Finance has no change in the last 24 hours. The current CoinMarketCap ranking is #8406, with a live market cap of not available. The circulating supply is not available and a max. supply of 10,000,000 PINT coins.

The first iteration of PINT was a farming coin named PUB fair-launched in September 2020. Foregoing an ICO or developer premine, PUB was initially distributed through a high-emission farming schedule that rewarded liquidity providers. A small unstaking tax on the upward of $5,000,000 in farming TVL accumulated in a community-governed war chest (CGW), which funds the development of innovative and engaging products for the Pub.Finance ecosystem. Following the distribution stage, PUB underwent a token upgrade to drastically cut emissions and implement deflationary mechanisms, and, as part of the result of that upgrade, the ticker changed to PINT.

While most crash games pay out 50% of revenue to investors in the house pool and retain 50% of the revenue for the site owners, with PINT the users are the “owners” of Wen Rug. 100% of user fees not allocated to the house pool are paid out to PINT stakers. Additionally, by staking PINT tokens each user has a voice in the project’s direction and the ability to direct use of funds in the CGW toward PINT buybacks, additional dividends, and future development—all while earning revenue from Wen Rug and future Pub.Finance products.