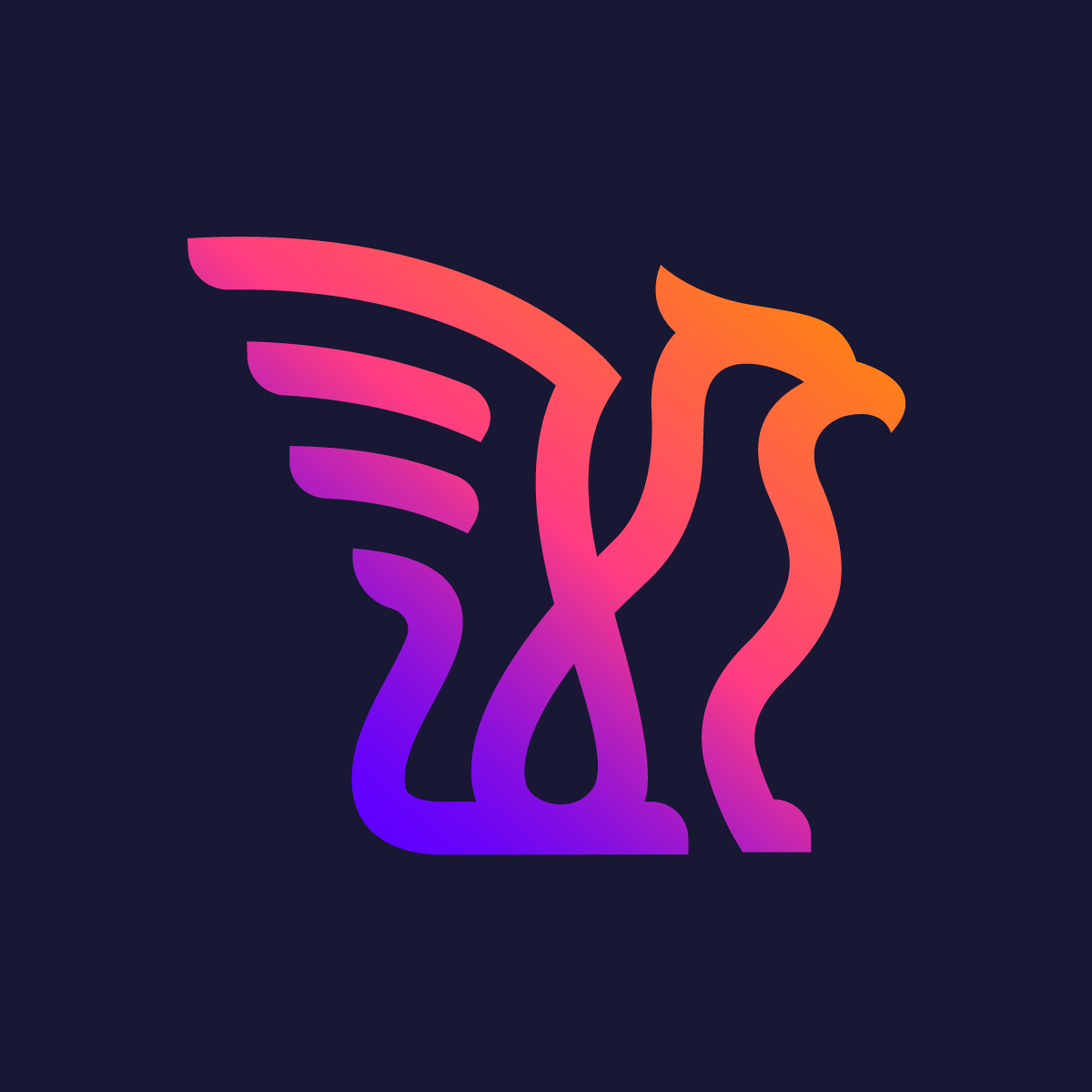 If you would like to know where to buy Griffin Art at the current rate, the top cryptocurrency exchanges for trading in Griffin Art stock are currently MEXC, LBank, and ZT. You can find others listed on our crypto exchanges page.

What Is Griffin Art (GART)?

Griffin Art brings NFTs and GameFi together by integrating their NFT marketplace with popular types of mobile games (around mythological creatures). The project is powered by a reliable, hyper-deflationary token: $GART.

What can users find on the Griffin Art platform?

On the Griffin Art platform, the team is building a universal ground for various types of different talented artists who can showcase their talent and thus also bridging the gap between Mainstream and niche digital artists. To do so, they will offer to their users (creators, collectors, traders) a sleek, easy user interface, creator-centric, cost-efficient, dimensional supported, universal marketplace. Griffin Art market entry strategies include launching an NFT marketplace that allows NFT generation and a governance token ($GART) for the Griffin Art community. Griffin Art will be an all-inclusive NFT marketplace, harnessing the potential of Binance Smart Chain to accessibility, NFT sharing, creation and ownership.

Griffin Art presents popular types of mobile games that are integrated with the $GART token and the NFT Marketplace; allowing players to play, trade, use NFT items and earn tokens in the game. “Griffin Land” is the first game on the Griffin Art platform. It's a 3D multiplayer game that users can fight with each other. All you need to do is do tasks and join duels to earn $GART.

What are the $GART token's features?

%7 Buyback: GART has a buyback fee that automatically takes %7 (tokens) of all the transactions and sends it to the contract wallet. Contract wallet has a buyback mechanism. That mechanism automatically sells the GART tokens it has when the amount reaches a certain number and buy-back the GART tokens every time before a sell happens (with the BNB it gets from its sells), then burns all the tokens that it bought. So there won’t be two sells in a row ever, before every sell there will be a buy on the board. Circulation supply will always decrease with a price increase. Also, bots cannot abuse this buyback mechanism, some parts of the function have been upgraded to prevent that.

%2 Redistribution: It has a redistribution function that takes %2 of all the transactions’ token amount and proportionately distributes them to the holders. So the amount of tokens that a holder has always increases with every transaction.