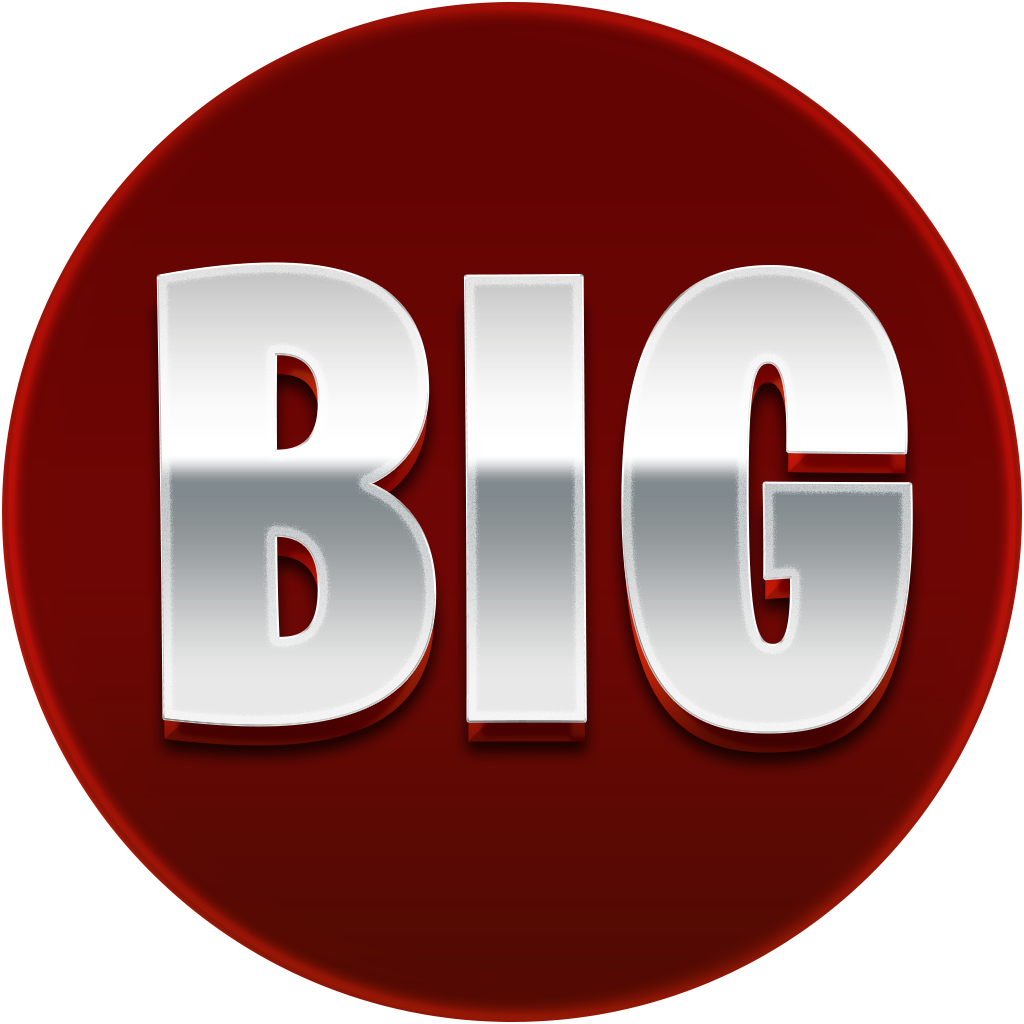 If you would like to know where to buy Dark Land Survival at the current rate, the top cryptocurrency exchange for trading in Dark Land Survival stock is currently PancakeSwap (V2). You can find others listed on our crypto exchanges page.

Dark Land Survival is more than just an NFT IDLE Zombie Defense Game powered by blockchain technology. Built on BSC, it's a massive open world that comes with a whole new perspective. Aside from Play-to-Earn mechanic with a rich story, Dark Land Survival offers a superior gaming experience with various gameplay modes and features such as campaign, dungeon, raid mode, construction mode, landlord, and more. All of which encourage players to keep playing and exploring.

PvP Mode: Dungeon PvP 1v3 (Hunting Arena): * In Dungeon - Hunting Arena, 4 players will engage in a 3 minute zombie battle. Players will be ranked by their stage completion time. Similar to Quick Hunt (Campaign Mode), they have to survive challenging waves of zombies to claim their rewards after the game. * Entering Hunting Arena costs players 20 DLA as participation fee, plus 2 energy. The cumulative participation fees will then be distributed to 2 winners (First place and Second place) as the rewards for finishing a Hunting Arena match. The remaining of said fees (in case of lack of winners) will be put back into the reward pool of Quick Hunt mode. Dungeon PvP 1v9 (Fight For Land):

Token Use Case: We use 2 tokens in Dark Land Survival Project: BIG and DLA

Governance token $BIG * $BIG Tokens are tradable on Exchanges, earned through Dungeon Arena and Special Quest. $BIG can be used for building Towers and Houses on Land, evolving Heroes & Weapons. Another utility of $BIG is that it is also the main currency to be used on NFT Marketplace. In-game Token $DLA * Earned through Campaign PvE, PvP, Mining, Raid, Clan Wars. $DLA is used for upgrading Heroes & Weapons and other in-game utilities such as enabling shield when offline, refilling hero energy,...

About the team Based in Singapore, BigCat Studio is a group of veteran game experts with many years of combined experience who have come together to form a new studio with a singular vision: to create captivating narrative games. In order to conquer the GameFi world, BIG CAT STUDIO has been established by a team of people with shared minds and visions in incubating NFT Game projects and metaverses, mostly consisting of game design experts and passionate individuals to turn Dark Land Survival into the next big name in the industry.