Crypto News of the Day: Belgium says BTC and ETH are not securities, Genesis parent company DCG has $2B liabilities

Crypto News of the Day: Belgium says BTC and ETH are not securities, Genesis parent company DCG has $2B liabilities 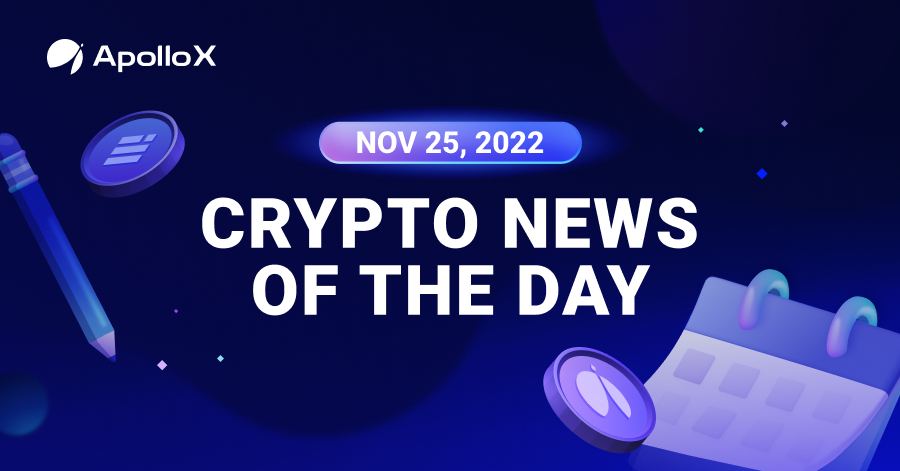 Have you seen today’s key headlines yet?

The fund will be used to buy distressed crypto assets following a downturn that has ravaged the industry for the past 12 months.

#2. Belgium says BTC and ETH are not securities

Belgium’s financial regulator has determined that BTC, ETH and other crypto that are issued solely by computer code are not securities.

The clarification comes following demands for answers as to how Belgium’s existing financial laws and regulations apply to digital assets.

That said, crypto issued by “an individual or entity” will still be classed as a security. Those not categorized as securities may still be regulated if they are used as a medium of exchange.

Cardano projects Ardana and Orbis have both announced ending development on the same day, citing uncertain conditions and timelines.

Both projects seem to have the same co-founder, a Ryan Matovu. In November 2021, Ardano raised $10 million in a funding round led by Three Arrows Capital, CFund, and Ascensive Assets.

Members of the community are now alleging that both projects were a rug pull.

WEMIX, the native token of a gaming firm’s blockchain Wemix, plummeted 70.8% after South Korea’s largest crypto exchanges announced they will delist the token.

Bithumb, Upbeat, Coinone, Korbit and Gopax — part of the Digital Asset eXchange Alliance (DAXA) — announced that trading for WEMIX will end on December 8.

In an investment warning, DAXA alleged that there was considerably more WEMIX in circulation than Wemix had disclosed.

Digital Currency Group revealed that it borrowed $575 million from Genesis Global Capital, its own subsidiary.

CEO Barry Silbert also revealed the existence of a $1.1 billion promissory note connected to Three Arrows Capital. DCG had “stepped in and assumed certain liabilities from Genesis” after 3AC collapsed.

Its other debt is a $350 million credit facility from a group of lenders led by Eldridge Industries.

Here are some questions to ask yourself when evaluating your website’s quality.

If you don’t plan and manage your schedule, someone or something else will start dictating it and hamper your work output.

Binance Moved $2.5 Billion Out of Their Proof-of-Reserves Wallet