The Bank of England panel urges stricter regulation of cryptocurrencies

The Bank of England panel urges stricter regulation of cryptocurrencies 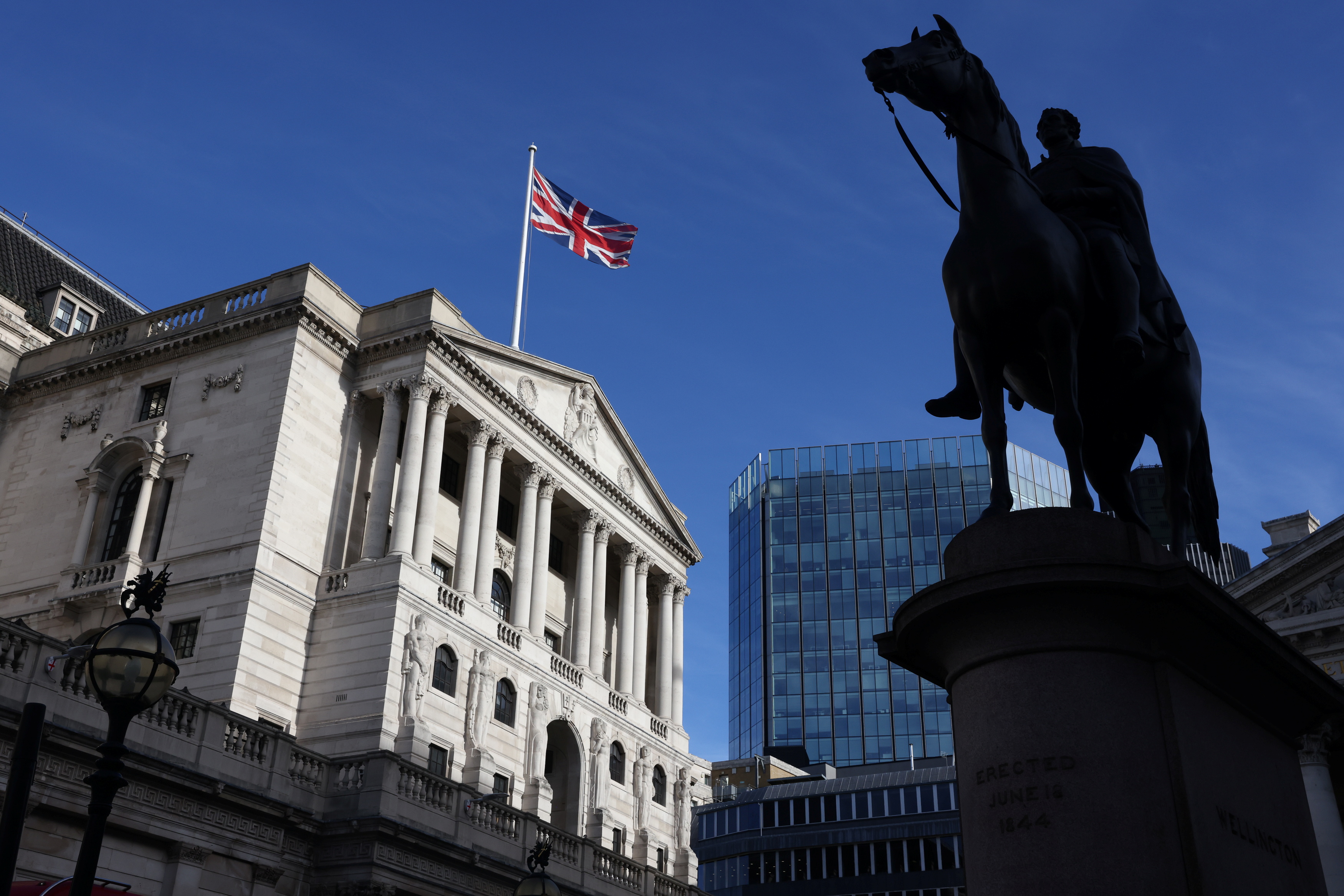 The Financial Policy Committee stated that the $2 trillion market cap loss in cryptocurrency over several months has "underscored the necessity for greater regulation."

To reduce possible dangers, the Financial Policy Committee of the Bank of England urged for "increased regulation" of the market for crypto assets.

According to meeting summary notes released in June, the committee noted market instability and stated that while crypto-assets do not currently pose a threat to the larger financial system, they may do so in the future if they integrate more deeply into traditional banking. The committee concentrates on the role of the central bank in preserving financial stability.

Regulators have turned their attention to the digital asset market as a result of Terra's stablecoin's demise in May and the blocking of withdrawals by cryptocurrency lenders Celsius Network and Babel Finance last month. Not to mention the market cap being destroyed by more than $2 trillion over several months.

In its quarterly Financial Stability Report, the bank highlighted the need for improved regulatory and law enforcement frameworks to meet developments in crypto-asset markets and activities.

The Bank of England is already investigating adding systemic stablecoins to its "special administration regime," which would allow the central bank to control stablecoins linked to the larger financial system.

The Financial Conduct Authority, which oversees the UK's financial sector, declared that it will take Terra's currency crash into account when creating new regulations for the sector.

The Treasury stated in April that it intended to establish a crypto regime and incorporate stablecoins into the rules governing payments.

The U.K. is not the only country pushing for regulations to protect against the potential hazards to financial stability posed by crypto assets. The European Systemic Risk Board, which is in charge of making sure the financial system in the European Union is stable, recently declared that it intended to establish guidelines with regulators worldwide to protect against crypto assets that might affect the financial system.

NFT Labs is a web3 company exploring big ideas in community, utility and engagement to push the crypto, NFT and metaverse space forward. To learn how your organization can participate in the web3 revolution, write to us at hello@itsmyne.club.

We’re backed by leading blockchain institutions including Longhash Ventures, Antler, Oracles Investment Group, and Shima Capital among others. NFT Labs is also the issuer of the MYNE token ($MYNE), a BEP-20 utility token for Itsmyne and partner applications. MYNE serves as the gateway between traditional social media and blockchain-based social economies.