Crypto, in fast swing following the Fed hike and the Merge aftermath

Crypto, in fast swing following the Fed hike and the Merge aftermath 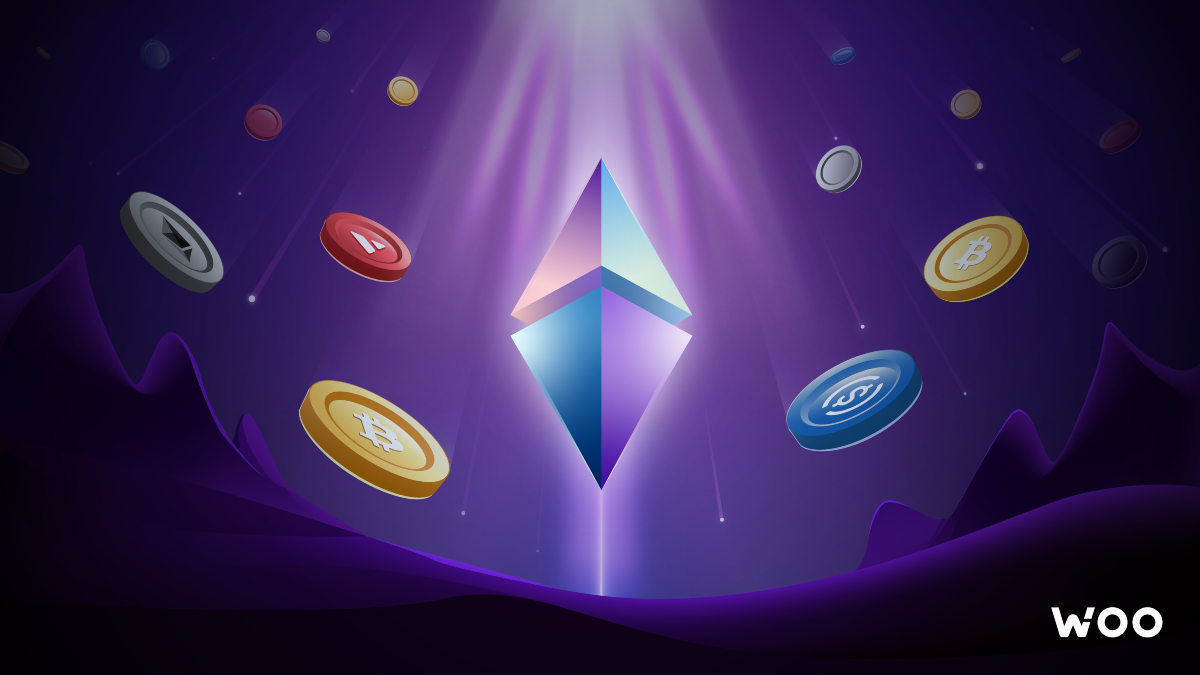 Crypto markets were volatile on Wednesday in the wake of the Federal Reserve's decision to raise interest rates by 75 basis points (bps) three times in a row this year. Reacting to this news, the Bitcoin price dropped below $19,000, rebounded to $19,500, then slid to $18,700.

While this rate hike was anticipated, the dot plot puts 2022 year-end at 4.4%, implying November and December will hike 75bps + 50bps; market pricing is more or less in line, according to Tiffany Wang, Analyst at WOO Network.

“Overall, today’s meeting is a continuation of the hawkish tone from Jackson Hole,” Wang said.

“The terminal rate is 4.6%, implying another hike in 2023. The extra hike added to the 2023 dot plot is strong pushback from the Fed to the market price of 50bps cut in the next year. When asked about the 1% increase in the unemployment rate means 1 million people losing their jobs,  Powell continues to say they will keep the inflation down even though there are pains,” she said.

Wang said that bitcoin performed in line with other risk assets, in light of the Fed rate hike announcement.

Even before the Fed announced a rate hike, Ethereum (ETH) prices went down earlier this week partly due to Ethereum miners dumping ETH at record levels after the completion of the Merge. The Defiant reported that data from OKLink show that miners offloaded 17,000 ETH in the past week.

We spoke with our founder and CEO, Jack Tan, to talk about what could be the thinking behind these activities.

“ETH is slightly inflationary post-merge though there is less issuance. Long ETH was a very crowded trade before the merge, so the movement is more of a “buy the rumor, sell the news” drop. In addition, the SEC said that ETH could be considered as security right after the merge was completed, which accelerated the regulation concerns around ETH since the Tornado cash sanction,” Tan said.

“One theory is that miners are trying to both increase their ETHPoW and ETC hashing power, while also depressing the price of ETH, creating the illusion that a trend into ETH alternatives is occurring. Over time, those miners will sell ETHPoW and ETC mining rewards back into ETH, allowing them to accumulate even more - a strategy used in previous BTC forks. This compounds with the general retail sentiment to sell the news, and the failure of ETH to flip deflationary post-merge, giving us lower ETH prices,” he said.

Apart from the anticipation of the Fed hike, the faster fluctuations in the ETH prices this week were also largely attributed to the market reactions following the Merge. Our analyst, Jason Brannigan, provided his observations compared with the expected outcome of the recent upgrade to the Ethereum blockchain.

Reality: It is true that the transition from proof-of-work to proof-of-stake will reduce the amount of ETH being issued, roughly from 5 million ETH annually paid to miners under PoW to 1 million ETH annually paid to stakers under PoS. However, whether ETH becomes deflationary or not will depend on network usage. Since we entered a bear market, the usage of the Ethereum blockchain has dropped, meaning that the ETH burn rate has also significantly reduced. In order for ETH to become deflationary, we need to see an uptick in the usage of Ethereum and a subsequent increase in the amount of ETH being burnt to counteract ETH rewards that are distributed to stakers. Ultimately, the Merge enables ETH to become deflationary much more easily but does not guarantee it.

Reality: With the switch to proof-of-stake, it is estimated that Ethereum will consume 99.95% less energy than it did under proof-of-work. Staggeringly, this would place it on track to consume less than 4% of the energy PayPal uses each year. One of the biggest criticisms of Ethereum and proof-of-work more broadly has always been the amount of energy consumed. While there have always been compelling arguments against this narrative, the switch to proof-of-stake means that the narrative is removed entirely. This has several major implications, both at an institutional and retail level.

Reality: At an institutional level, it [the Merge] opens the doors for many institutional investors to even consider ETH and crypto as an investable asset class. With the rise of ESG investing, many investors are under tremendous pressure or even strict mandates to ensure that the carbon footprint of their portfolio is as minimal as possible. With the switch to proof-of-stake, that pressure is entirely alleviated for Ethereum and subsequently the majority of DeFi [decentralized finance]. This is a giant leap forward for the institutional adoption of crypto and the long-term paradigm shift should not be underestimated.

Reality: For retail users, the Merge also marks an important step forward with regard to NFTs. We’ve arguably seen NFTs generate more success in terms of mass retail adoption than any other area within crypto. However, large swathes of the general public still remain skeptical, with many believing that NFTs were ‘killing the planet’ through their energy consumption. There are many arguments why this may not be the case, but now, that argument never has to be had in the first place. Suddenly, one of the major roadblocks to NFT adoption amongst retail users is eliminated and should pave the way for future users to come around to the many innovations that NFTs facilitate.

Overall sentiment after the Merge

Before the Merge, the sentiment was mixed - a combination of excitement given the long-awaited nature of the event, with the apprehension of what could go wrong as a result of that transition. In reality, it was executed flawlessly. From a technological point of view, the Merge was perfect. We did not see unexpected issues, nothing broke and if you were a user of Ethereum at the time, you wouldn’t have even noticed! The sentiment at the time of the Merge was euphoric.

Yet, as the dust settled, the price of ETH began to fall in the days following the Merge. There are many explanations for why this might be the case, whether it was that the Merge was a “sell the news” event or simply due to correlation with traditional equity markets. Either way, the sentiment has seemingly wavered over the past few days with many pointing to short-term price action as a measure of success, or lack thereof, for the Merge.

However, whether the Merge was a “sell the news” event for ETH in the short term, the gravity of the event remains the same. We’ve witnessed a phenomenal technological achievement, years in the making, executed seamlessly with major reverberations for Ethereum and crypto for decades to come. With the move to PoS, ETH will now be positioned for both mass institutional and retail adoption of crypto and I for one couldn’t be more excited for the future.

Before joining WOO Network, Brannigan was an Investment Analyst covering all asset classes, both public and private, for the Church of England Pensions Board.

Stay tuned for all of WOO Network’s exciting developments!

The content above is neither a recommendation for investment and trading strategies nor does it constitute an offer, solicitation, or recommendation of any product or service. The content is for informational sharing purposes only. Anyone who makes or changes the investment decision based on the content shall undertake the result or loss by himself/herself.