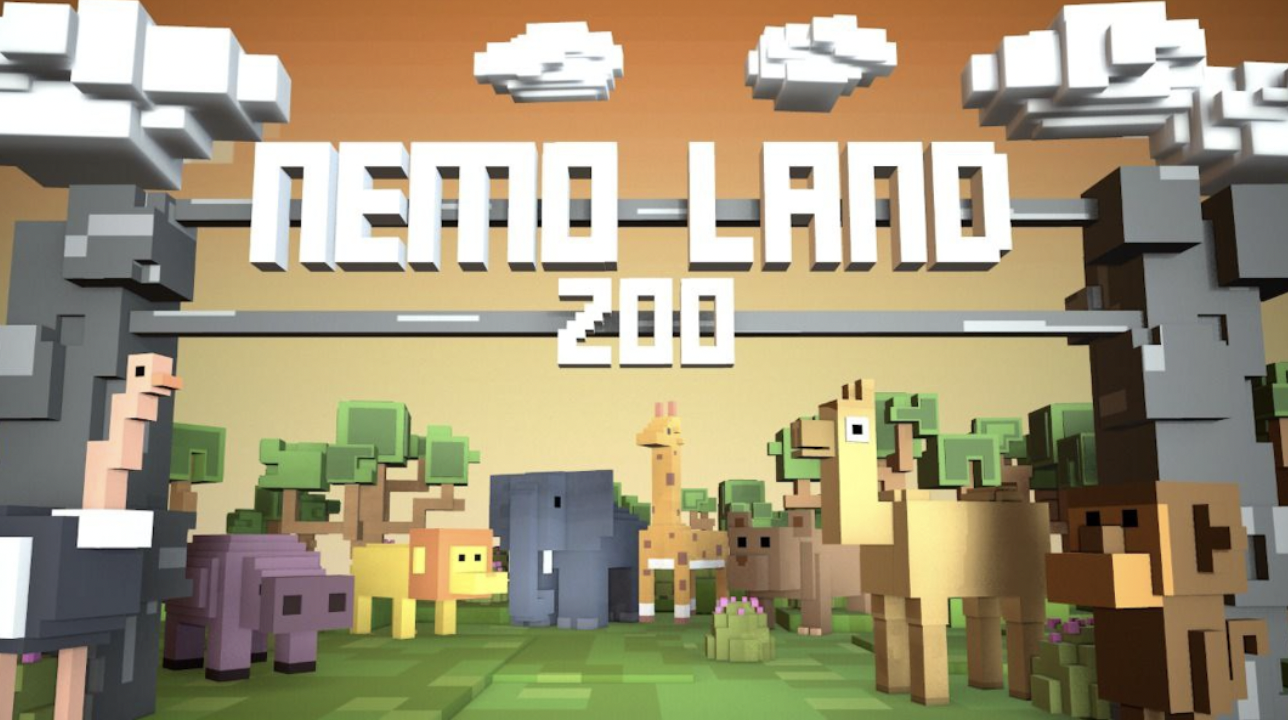 Did you know Facebook, now Meta, announced they would devote $150 million to educating the next generation of immersive creators for the metaverse?

Following the rebrand, metaverse emerged from science fiction anonymity into the mainstream spotlight in October last year. It's now a buzzword for Wall Street economists, politicians, and privacy advocates.

Defined as the widely immersive digital experiences through virtual reality (VR) and augmented reality (AR) devices, the metaverse cultural significance and potential for changing the world is close at hand.

The important thing, however, is understanding how these components work together. Blockchain technology, Web 3.0 technology, and Non-Fungible Tokens (NFTs) all fall into this category. Defining the metaverse is essential to explore its implications fully. You can divide attempts at defining the term into three categories. Find out more below.

An Overview of the Metaverse

The term "metaverse," which combines "meta-" (meaning beyond) with "universe," existed long before Facebook. Many cite Neal Stephenson's 1992 dystopic sci-fi novel "Snow Crash" as a key inspiration for the term "metaverse."

Although Earnest Cline's 2011 novel "Ready Player One" also plays a significant role. The metaverse is not sci-fi as they depict it in movies and blockbusters - and we're no strangers to it.

Metaverse as a Realm

You can describe the metaverse as a place where users can interact, connect, and exchange information. Besides transferring belongings, users may also trade items in this realm. A good example is Crypto Souq, a platform powered by HZM Coin that makes purchasing, selling, and renting assets, goods, and services simple and secure.

The platform allows users to exchange value digitally from person to person ("P2P"), with no third parties across diverse digital locations. Roblox, Epic Games' Fortnite, and Manticore Games' Core are some examples of gaming platforms and creator platforms in which players can seamlessly transfer between virtual worlds in the metaverse.

The HZM Carrom gives you the experience of playing on an actual carrom board. Exceptional graphics and physics make the game feel like a real-life Carrom board. In Camel Sport, users can monetize their gaming experience and earn cryptocurrency. With HZM Basketball, you can compete against users all over the world.

Metaverse as a Service or Product

The most common description of the metaverse is that of author and investor Matthew Ballin January 2020. He describes the metaverse as "an expansive network of persistent, real-time rendered 3D worlds and simulations, each accompanied by an individual sense of presence".
Per his definition, the metaverse comprises seven core attributes: persistence, synchronicity, and interoperability. However, technology strategist Ben Thompson argues that this description is near to what the internet is and does, only "with a 3D layer on top of it".

Shaan Puri recently developed another definition of the metaverse, describing it as a point in time. Specifically, the metaverse occurs when our online identities, experiences, relationships, and assets determine the meaning of our lives beyond our physical ones.

Rather than being a technological change, this perspective focuses on the human experience.

In part, the third definition is interesting because it focuses on the people who will create and use the metaverse. Analyzing how the metaverse may look and feel might help predict the wave of socioeconomic change it will unleash.

Theorists say 2022 will separate thinkers from builders; HZM's Metaverse Nemo, the Land Kingdom, will lead the way in making metaverse a reality this August in the Arab world. The stable blockchain infrastructure will play a large role in progress.

Web 3.0 will serve as the foundation for the metaverse. Blockchain technology will enable decentralized applications that allow a crypto-asset and data economy owned by users. Identities, financial services, and high-speed exchange are the foundation of the metaverse. Millions, if not billions, of people will need access to data. Cryptocurrencies are the answer.

How Metaverse is Shaping Technology

The metaverse promises to allow greater integration of our digital and physical lives regarding wealth, productivity, shopping, socialization, and entertainment. The metaverse is more of a successor to the internet than an extension—an evolution of our current internet.

Most people don't enjoy long experiences inside virtual worlds, and digital technology shouldn't compete with physical reality. The metaverse should enhance human experiences, not replace them.

Several current and upcoming AR product launches from companies such as Snap, Nreal, and Tilt Five, illustrate AR's potential and limitations. Amid a technological talent war and speculation about new Apple hardware, AR may soon poise for its 'iPhone moment.'

Brain-computer interfaces (BCIs) are perhaps one of the most significant visions for the metaverse. Although some XR devices also work with the senses of touch and smell, most of today's models use screens and traditional controls.

The goal of BCIs is to render screens and physical hardware obsolete. Neuralink, for example, requires neurosurgery to implant devices in the brain, which both intrigues and discourages some potential users.

What lies ahead in the metaverse of today?

Meta Platforms (formerly Facebook), Microsoft, and Sony have all made high-profile announcements suggesting that headsets such as Meta Quest or Sony PSVR will be the consumer's choice for navigating interactive and social 3D environments.

Experts agree that virtual reality creates a sense of presence, making it an appealing experience and a way to keep users. It is already here - as popular video games show. Technology has allowed us to express ourselves and experience life with ever more depth and richness.
Nemo Land Kingdom creators do not want to ruin the surprise. But we can say that Bahraini Arabic influences the Nemo Land Kingdom metaverse, and its revolutionary technical characteristics will change communication culture. According to Fahad Faqeeh, Founder of HZM, it's part of developing HZM projects. HZM coin is the first Arab cryptocurrency with unique technology projects based on digital currencies, NFTs, and metaverse culture in the Gulf.
A Metaverse is a digital experience in which you are inside rather than just watching. It's the next generation of social networking. Ready to enter HZM's Metaverse Nemo Land Kingdom? Talk to us.