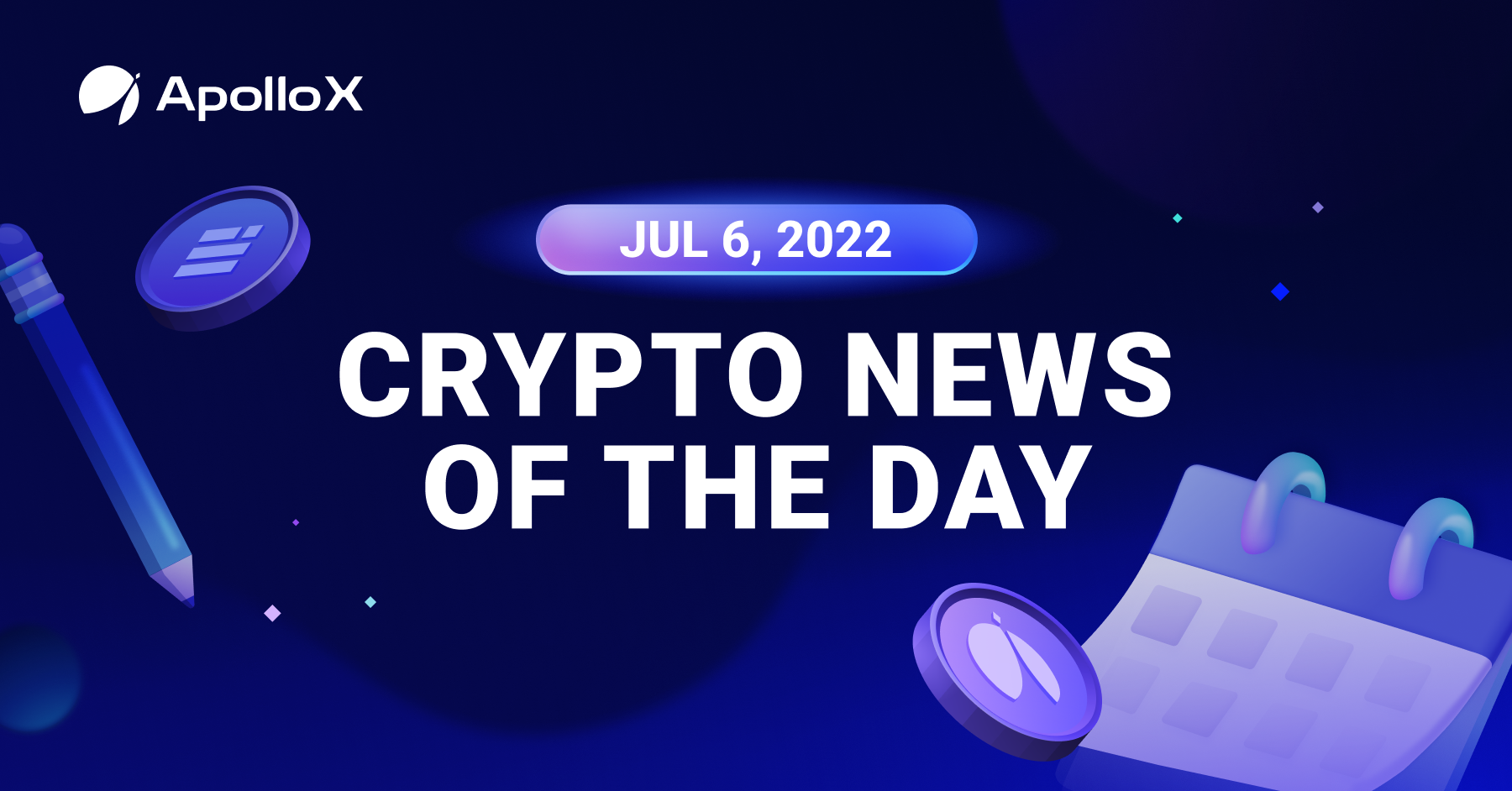 Have you seen today’s key headlines yet?

A new study published by cashnetusa.com reported that Singapore topped the list of countries for NFTs searches online, with 18,717 searches per million inhabitants per month.

Meanwhile, Poland is anti-NFT with “227 of every 1,000 NFT-themed tweets found to be negative in sentiment.”

The report also shows that P2E NFT game Axie Infinity is the most popular NFT project in terms of countries worldwide.

The Bank of England (BOE) called for tougher laws to protect the wider financial system in the future, amid the current crypto crash.

In its Financial Stability Report published Tuesday, it said “systemic risks would emerge if cryptoasset activity continued to develop”.

It previously said it would intervene to direct and oversee collapsing stablecoins.

It could be trying to get back bitcoin-equivalent tokens that were used as collateral.

Celsius still owes 41 million DAI (about $41 million) in loans to Maker, but it has about 22,000 wrapped bitcoin (about $440 million worth) posted against those loans.

It can also take screenshots and steal sessions of chat applications such as Discord and Telegram.

The malware is being spread on YouTube mining education videos purporting to be free Bitcoin mining software.