The Luna Fiasco and the Future of Cryptocurrencies

The Luna Fiasco and the Future of Cryptocurrencies 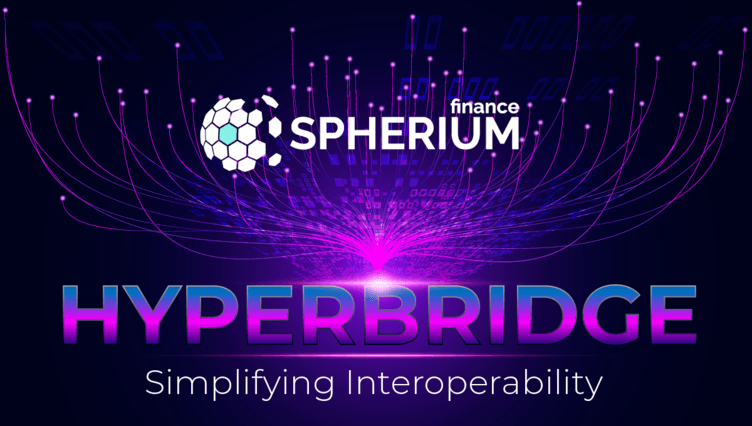 In a coordinated attack on May 8, the entire Terra ecosystem collapsed, with one of the most vicious attacks ever seen on $LUNA and $UST. By market capitalization, $UST was the largest decentralized stable coin; however, it lost its peg after its arbitrage system collapsed.
Source: $LUNA faces a dramatic wipeout
During a Senate Banking Committee hearing on Tuesday, Treasury Secretary Janet Yellen responded to an unprecedented attack on $LUNA, which saw its value drop more than 99%. In support of her call for stablecoin regulation, she said:

“A stablecoin known as TerraUSD experienced a run and declined in value.… I think that simply illustrates that this is a rapidly growing product and that there are risks to financial stability, and we need a framework that’s appropriate.”

The Luna Foundation Guard (LFG) hoped to maintain the $UST peg by deploying its Bitcoin reserves ($BTC). LFG aims to establish a decentralized $UST deposit reserve protocol. If the arbitrage system fails, the reserve acts as a second layer of protection.
After a tweet on May 10 by Do Kwon, co-founder of Terraform Labs, anticipation has been building for the announcement of recovery efforts. But, any hope of a recovery diminished further as $LUNA continued to fall.

Although on May 16, Do Kwon released his suggestions on the path forward for $LUNA. Terraform Labs founder suggested a Luna 2.0, where Terra chain would fork into a new chain without algorithmic stablecoins (token Luna - $LUNA), and Terra Classic would fork into the new chain (token Luna Classic - $LUNC). The two chains will coexist.

With $LUNA's devaluation as a risk asset and $UST's inability to maintain its peg, the entire crypto ecosystem becomes unstable. A crypto-asset wipeout has wide ramifications when two major crypto assets have billions of dollars of wealth.

Unlike decentralized stablecoins, centralized stablecoins do not have the same level of transparency and accountability. It has also been falsely assured that centralized stablecoins will be backed by the dollar. The Tether Holdings Limited settlement agreement reveals that this is not true.
Experts say that the recent devaluation of Terra's dollar peg sent shockwaves through the crypto market as it exposed the weakness of algorithm-backed stable coins. Although, experts continue to be bullish on LUNA and believe it will gain traction in the future. However, they believe the instability in LUNA will persist because the overall crypto market will remain unstable in the coming weeks.

With the recent market slump, Bitcoin, the largest crypto, also fell below $27,000, its lowest level since December 28, 2020, while Ethereum, the second biggest crypto, plunged to $1,800, its lowest level since July 2021. Compared to their peaks reached at the end of last year, both currencies were trading over 50% cheaper. There was a similar pattern observed with other popular digital coins such as Dogecoin and Shiba Inu.

Cross-chain Bridges to Look for the Future of Cryptocurrency

Spherium Finance is well aware of the recent market downturn that affected the entire crypto community. We are also aware that cryptocurrencies are highly volatile assets. To mitigate this risk, you don't want all your assets to be involved in a single chain, but rather go cross-chain. Therefore, when you trade, you set a specific price at which to buy or sell. Due to the rapid pace of the crypto market, the price may change between when your order is placed and when the trade is completed.

Therefore, you may end up paying more or less than you intended when buying or selling. The slippage issue becomes more severe when different chains impose further slippages based on their liquidation processes. Transaction flow can be disrupted when various services are subject to slippage barriers.

Using cross-chain bridges to execute trades across different blockchain networks could mitigate liquidity fragmentation issues associated with multi-chain DEX deployments. Therefore, this would enhance access to liquidity across all blockchain networks, resulting in lower slippage for users and higher fees for liquidity providers.

As many experts believe that the seamless transfer of assets across chains will determine the success of Defi, the future is cross-chain. To make your cross-chain journey even smoother, Spherium Finance has released the most stable version of the cross-chain bridge, also known as Hyperbridge. As well as Layer 2 roll-up chains - Avalanche and Arbitrium - Spherium's Hyperbridge connects the Ethereum blockchain and Binance Smart Chain to allow seamless ERC-20 token and BEP-20 token transfers between the chains.

Our Hyberbridge will also address the following:

Cryptocurrencies are here to stay, and you may see more situations like the current Luna fiasco. In the end, however, the most innovative protocol will stay afloat, continue to soar, and provide value to users. Although the market is bearish, it is the best time to build innovative products and restore users' faith in cryptocurrency. Spherium is building a cross-chain network to simplify information exchange, development of collaborations, and make the experience more usable for our users.

Become part of the next blockchain revolution by joining us: