While the Responsible Financial Innovation Act has received a warm welcome from the crypto industry, there are doubts about whether the bill will manage to make its way through Congress soon. 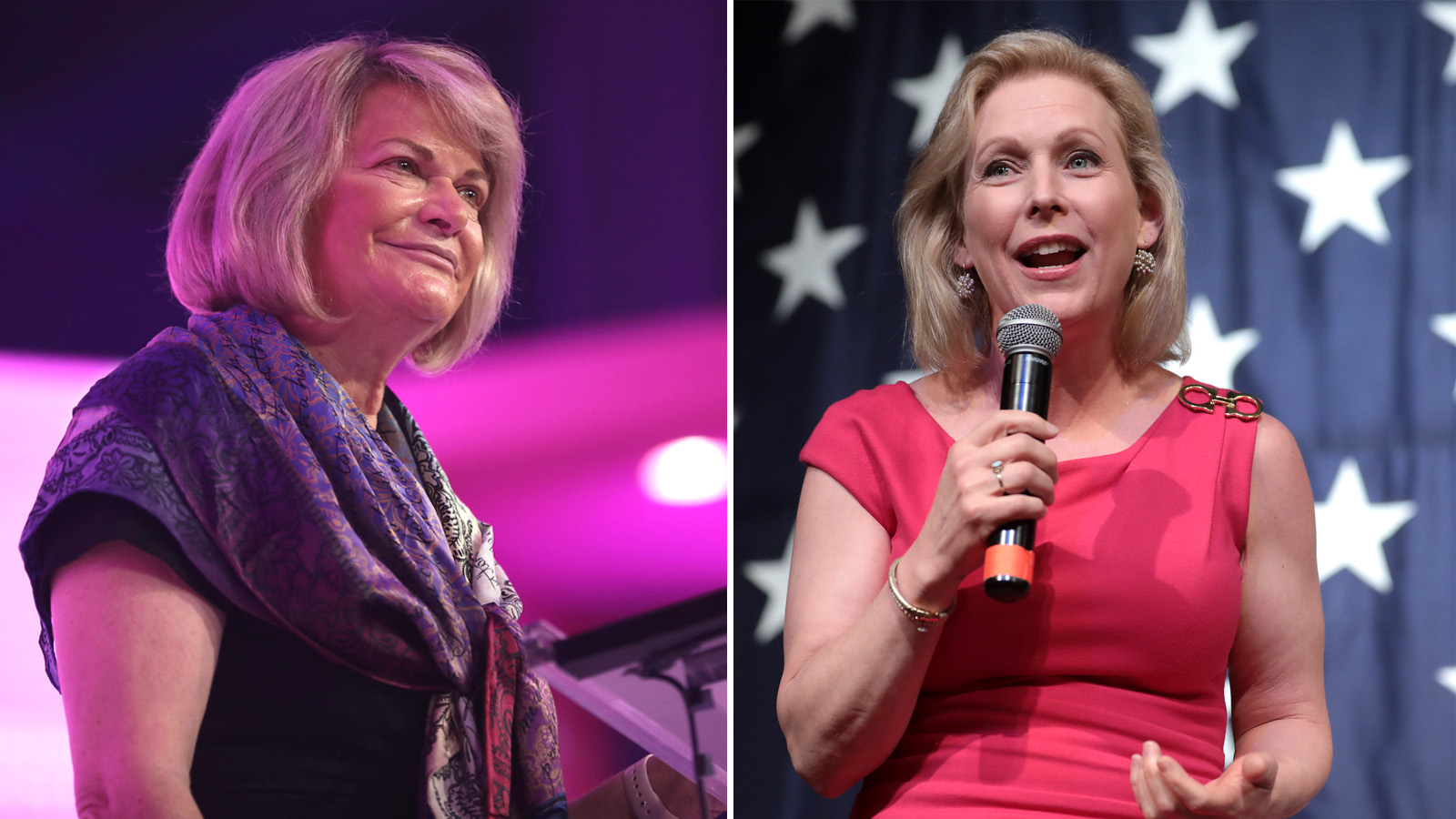 Two U.S. senators have unveiled a new bill that aims to transform the way cryptocurrencies are regulated.

The Responsible Financial Innovation Act would see the Securities and Exchange Commission lose its oversight over digital assets.

Instead, greater powers would be given to the Commodity Futures Trading Commission.

Republican Senator Cynthia Lummis and her Democratic counterpart Kirsten Gillibrand are sponsoring the bill, in a significant bipartisan effort.

They're hoping that this bill will create clear standards across the industry, deliver well-defined roles for regulators, foster innovation, and protect consumers. Lummis said in a statement:

"The United States is the global financial leader, and to ensure the next generation of Americans enjoys greater opportunity, it is critical to integrate digital assets into existing law and to harness the efficiency and transparency of this asset class while addressing risk."

While the Responsible Financial Innovation Act has received a warm welcome from many in the crypto industry, there are doubts about whether the bill will manage to make its way through Congress anytime soon — with midterm elections just around the corner.

And with Lummis alone investing up to $350,000 in Bitcoin, there are questions as to whether her involvement in this legislation is a conflict of interest.

If approved, the bill would be a significant step in legitimizing the role of cryptocurrencies in America's financial system.

Other proposed measures would compel decentralized autonomous organizations to be incorporated — and consumers who use cryptocurrencies to make purchases would benefit from a tax exemption of up to $200. Meanwhile, miners who mint new coins would only face a tax burden once their assets are sold.

Multiple government agencies would also be tasked with further investigations on issues including the energy consumption of Proof-of-Work blockchains, and the tax implications of hard forks and airdrops.

Politicians in Washington are also coming under pressure from those who are against cryptocurrencies — with 1,500 computer scientists recently signing an open letter imploring them to "take a critical, skeptical approach toward industry claims that cryptoassets are an innovative technology that is unreservedly good."

The lead signatories include vocal critics of the space, such as David Gerard, Molly White, Stephen Diehl and Jamie Zawinski. They describe cryptocurrencies as "risky, flawed and unproven," warning:

"The catastrophes and externalities related to blockchain technologies and cryptoasset investments are neither isolated nor are they growing pains of a nascent technology. They are the inevitable outcomes of a technology that is not built for purpose and will remain forever unsuitable as a foundation for large-scale economic activity."

Crypto News
Binance to Make Another Bid for Voyager Digital — And Unveils $2 Billion Crypto Recovery Fund
"As a leading player in crypto, we understand that we have a responsibility to lead the charge when it comes to protecting consumers and rebuilding the industry," CZ says.
作者：Connor Sephton
1 day ago
3分钟
Crypto News
Amazon Plans Eight-Episode Drama on FTX's Collapse
Given how it's a tale of billions of dollars vanishing overnight — with drugs and sex in a Bahamas penthouse thrown in — the show could end up being a gripping watch.
作者：Connor Sephton
1 day ago
2分钟
Crypto News
New York Times Criticized as It Confirms Sam Bankman-Fried Will Appear at DealBook Summit
The New York Times had already attracted the ire of crypto enthusiasts for what was regarded as an overly sympathetic interview with Bankman-Fried following FTX's collapse.
作者：Connor Sephton
1 day ago
2分钟
See all articles