Fellow co-founder Rune Christensen paid tribute to Nikolai Muchgian, writing: "Maker would have been toast without him." 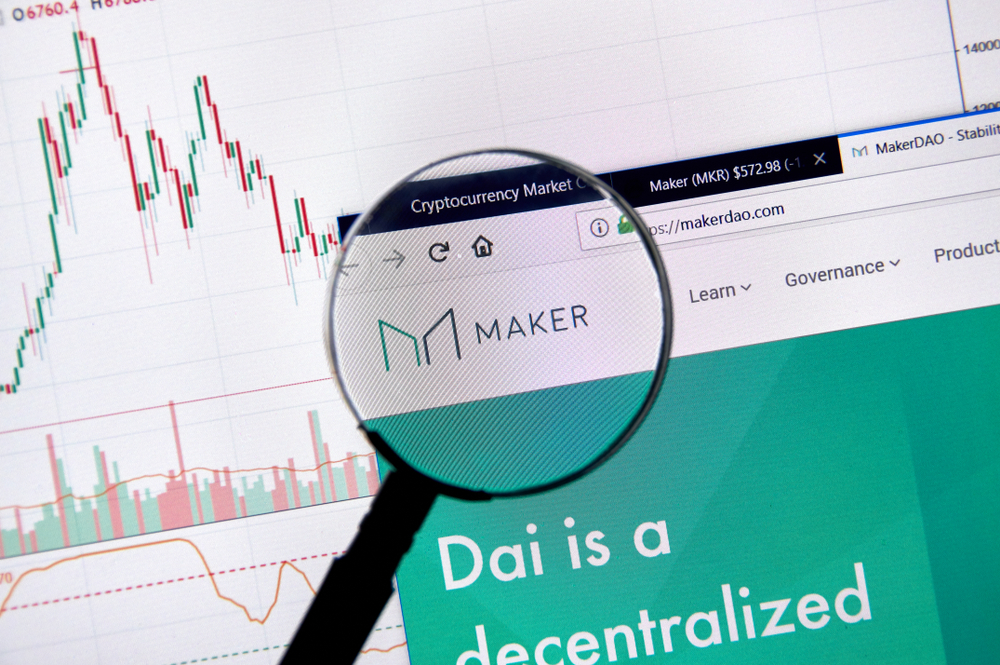 He was 29 years old — and reports suggest he was swept away by sea currents on Oct. 28.

Although his body was later retrieved by rescue officials, he was showing no vital signs.

"Nikolai was one of the only people in the early days of Ethereum and smart contracts who was able to predict the possibility of smart contract hacks and invented the security-oriented approach to smart contract design we know today. Maker would have been toast without him."

Some on Crypto Twitter have pointed to tweets that were apparently written by Muchgian shortly before his death — raising concerns about his mental health.

Crypto News
Judge Asked to Tighten SBF's Bail Conditions After He Messages Potential Trial Witnesses on Signal
Sam Bankman-Fried reached out to the current general counsel of FTX US with a proposal to "vet things with each other" — raising alarm bells with prosecutors.
作者：Connor Sephton
10 hours ago
3分钟
Crypto News
Law Firm Overseeing FTX Bankruptcy Could Make Hundreds of Millions of Dollars
Sullivan & Cromwell has more than 150 people working on the case — and 30 of them charge over $2,000 per hour. Associates are paid a minimum of $810 per hour.
作者：Connor Sephton
10 hours ago
1分钟
Crypto News
Man Jailed After Stealing $2.5M of IOTA from Over 100 Investors
Wybo Wiersma, a Dutchman living in the United Kingdom, had established a website called iotaseed.io, which apparently allowed people to generate a secure seed phrase.
作者：Connor Sephton
10 hours ago
1分钟
See all articles