With the long-awaited Ethereum Merge approaching in a month, recent developments on a potential fork of the ETH PoW chain have emerged. But what exactly does that entail? Read on to find out. 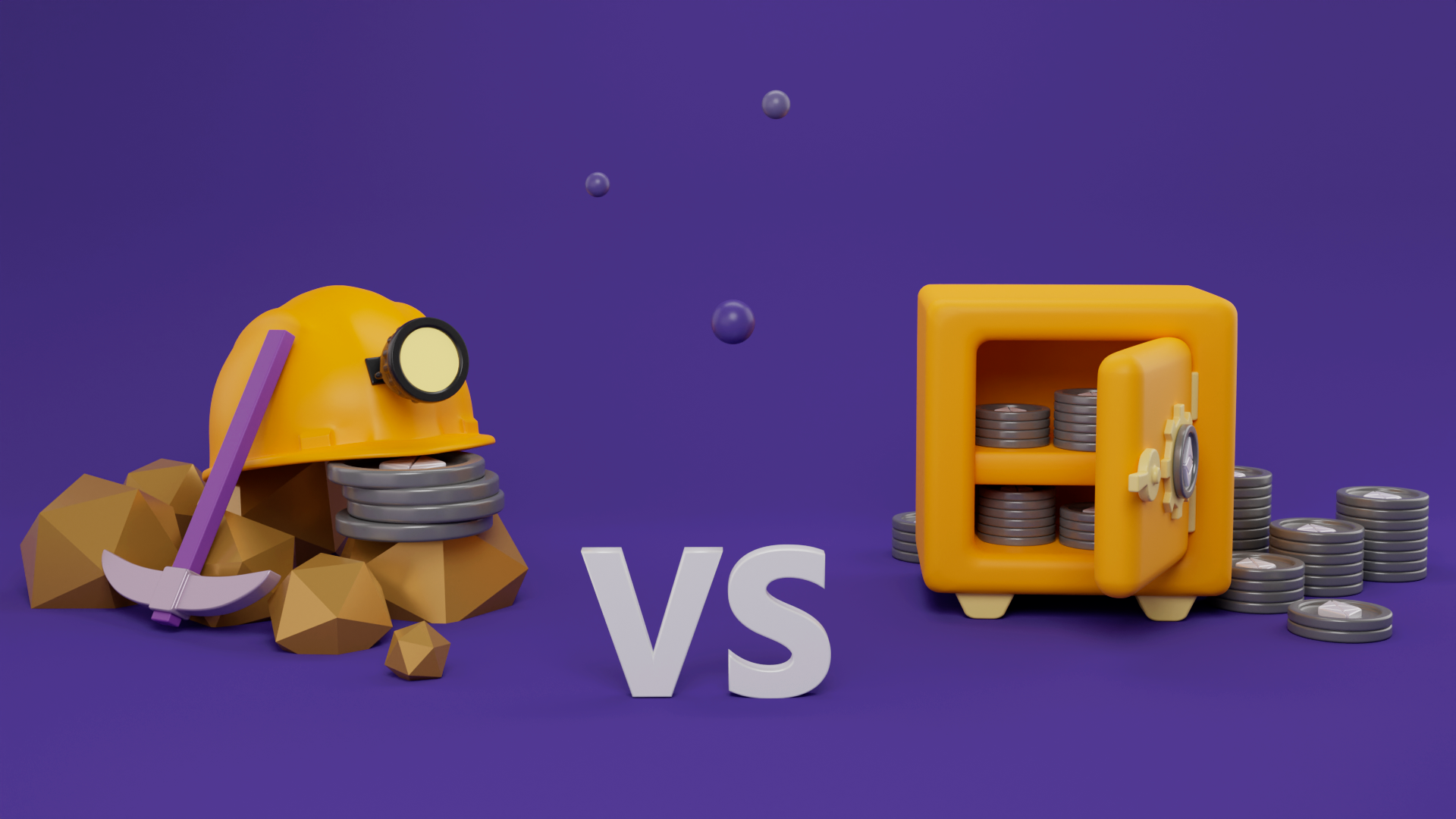 We recently covered ways that one could trade the highly-anticipated Ethereum Merge, scheduled to go live on Sept. 15, 2022. The latest developments shows that it is very much on track — Goerli, the third and last Ethereum testnet, has successfully merged to a proof-of-stake (PoS) consensus mechanism.
However, there has been emerging speculations around Ethereum's transition to PoS and the future of the proof-of-work (PoW) chain — mainly fueled by Justin Sun, founder of Tron, and Chandler Guo, a prominent Ethereum miner.

This brings forth the question:

You might wonder: aren't there already two Ethereum chains in ETH and ETC? So would this then create three?

It's time to clarify what's happening around Ethereum, so in this article, we will:

What Will Happen During The Merge?

The Merge has been covered umpteenth times across different articles, so here is a summary of the upcoming Ethereum Merge:
There are more intricacies to the switch, but this summary captures the gist of what you need to know. You can find more information in our deep dive on Ethereum 2.0, although we must point out that the terminology “Ethereum 2.0” has since been dropped by the Ethereum Foundation.

What Will Happen After The Merge for ETH Miners?

While there are few options on the table for current ETH miners, such as transitioning to other GPU-mined proof-of-work coins like Ethereum Classic (which Vitalik called "totally a fine chain") and Ravencoin. Miners could also dedicate their hardware to other GPU-intensive activities, such as machine learning or rendering farms. However, one option recently caught on: the potential fork of proof-of-work Ethereum, which will allow miners to continue their operations.

What Is ETH PoW?

So with Ethereum all but headed for PoS — why the sudden emergence and what exactly is ETHPoW?
Well, think about who will not be excited by the switch to another consensus mechanism. You know, maybe someone that actually likes proof-of-work and has invested considerably large sums of money into it.
Someone like…miners.
According to Messari, the Merge will make the estimated $19 billion Ethereum mining industry and mining rigs obsolete. Naturally, Ethereum miners are interested in putting their equipment to work elsewhere. Vitalik Buterin suggested they could go for Ethereum Classic, the "original'' Ethereum that the current chain forked away from after the DAO Hack.
However, that is not the miners' plan. For now. Instead, EthereumPoW is supposed to become a hard fork of the current chain, which will become proof-of-stake:

Which would make EthereumPoW the fork of a fork. The existence of three Ethereum chains is confusing enough. But, EthereumPoW brings along several tangible problems, too.

What Are the Potential Problems of an ETH PoW Fork?

A hard fork splits a blockchain into two separate chains. In this case, ETH PoW and ETH (on proof-of-stake). The fork also duplicates all the tokens, NFTs and native coins on the chain. Even the liquidity on DApps will be duplicated. Say you have 10 ETH, 10K USDC and a liquidity provider position pre-fork, you will have the same assets on both chains after the fork.

So, does this mean we can easily double our net worth with ETH PoW?

If only it were so easy.

Of course, you can duplicate a network but not its value. If you make a copy of Wikipedia, you will have all the information, but not the contributors adding and editing it. Similarly, a PoW fork of Ethereum won't have the developers and community and, more importantly, won't have DApps and stablecoin issuers honoring their commitments.
In other words, your stablecoin on ETH PoW will instantly go to zero. Your LP positions on money markets will instantly be drained of their liquidity for ETHPoW (the coin). Oracles will support DeFi on Ethereum, not Ethereum PoW. DeFi on Ethereum PoW is dead on arrival.
Furthermore, there are two teeny-tiny issues with Ethereum PoW.
First, ETHPoW (the coin) will retain some value, at least initially. Consider the fork like an airdrop of ETHPoW to ETH holders. However, bots could (and likely will) drain all the liquidity pools for ETHPoW and extract all the value there is in the ecosystem.

Some miners are getting behind ETHPoW in what has been dubbed a nefarious plan to dump on unsuspecting retail (we've seen that one before):

Lo and behold, BitMEX will list the ETHPoW token soon for trading.

Second, the entire scheme brings to light (yet again) the ugly face of crypto. That of self-interest and using uninformed users for exit liquidity:

Nevermind the fact that EthereumPoW would still have to go through the hardest part, which is forking the chain again to get around the in-built difficulty bomb that will make mining unfeasible over time.

Can You Profit From ETH PoW?

Yes, since users with ETH will have the same amount of ETHPoW after the fork. ETHPoW is trading around $69 on Poloniex (backed by Justin Sun), Gate.io, MEXC, DigiFinex and CoinW, at the time of writing.

This could be a nice little airdrop, although you should expect a lot of dumping after the merge is completed. Its value would certainly not be high enough to buy ETH just for the sake of getting the "airdrop."

But also no, since trying to clear the liquidity pools of the liquidity is an expert's game and not one to be attempted by the average DeFi user:

In the neverending saga of Ethereum transitioning to PoS, a new chapter has just been added. The Merge is still a month away, so don't expect this one to be the last.