Crypto News, May 31: The Terra Ecosystem Just Cannot Get a Break

A major DeFi app on Terra, Mirror Protocol, was exploited for over $2 million and Terraform Labs had former staff questioned by South Korean law enforcement. 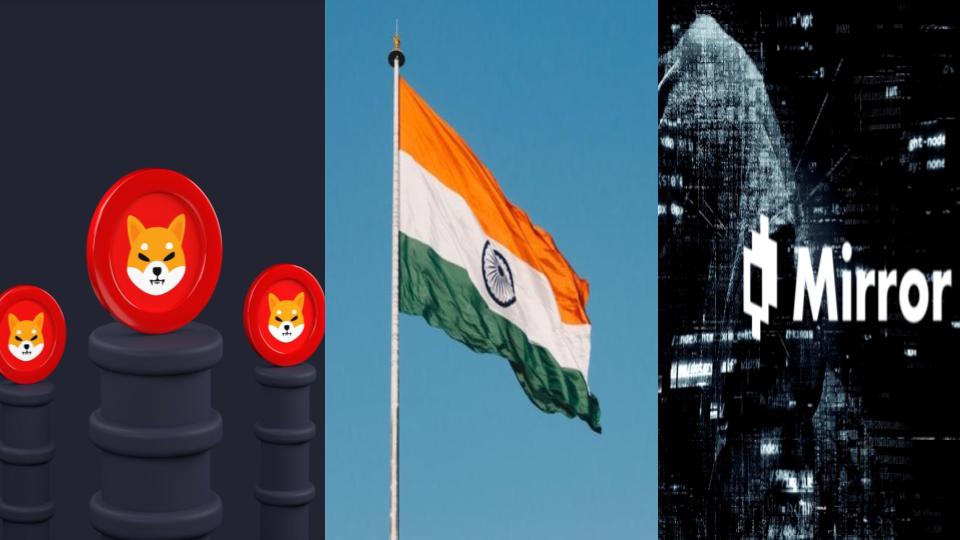 Mirror Protocol, a DeFi money market on Terra, was exploited for more than two million dollars but managed to avoid an even bigger loss just in time. The exploit was due to validators using a faulty price oracle that reported the price of LUNC, the old Luna coin, when it should have been reporting LUNA, the rebranded new version. Even so, this is already the second exploit of Mirror Protocol, which previously lost over $30 million in an attack that went unnoticed for months.

Terraform Labs employees were questioned by South Korean law enforcement over possible price manipulation, listing processes, and the collapse of Terra’s UST stablecoin. Some former staff revealed there was an opinion against the launch of UST, but the stablecoin went ahead anyway at the request of CEO Do Kwon. Meanwhile, Do Kwon is reportedly already thinking about how to start another decentralized stablecoin on Terra V2.

Pseudonymous Shiba Inu founder, Ryoshi, made good on his promise that he would one day disappear and deleted his blog and Twitter account without warning. The news comes after Shiba Inu was readying significant upgrades to its ecosystem like a layer-two solution. Shytoshi Kusama, a Shiba Inu core contributor, said “SHIB will continue forward.” Ryoshi, who once described himself as “some guy of no consequence” may be watching on in silence.

India is finalizing a crypto consultation paper in cooperation with the International Monetary Fund and the World Bank. The paper will define India’s stance on cryptocurrencies, which will likely follow a “global consensus” the Indian government identified. Considering that the country so far has been less than crypto-friendly, Indian crypto proponents need not hope for significant improvements once the paper is finished.

Singapore launched “Project Guardian,” a financial pilot project in cooperation with DBS, JPMorgan, and Marketnode. The project will explore use cases of tokenization and DeFi, as the country positions itself to stay at the helm of innovation in the digital asset space. Singapore is still considered one of the hubs for cryptocurrency firms, even though companies have recently been migrating to greener pastures to avoid its strict regulations.