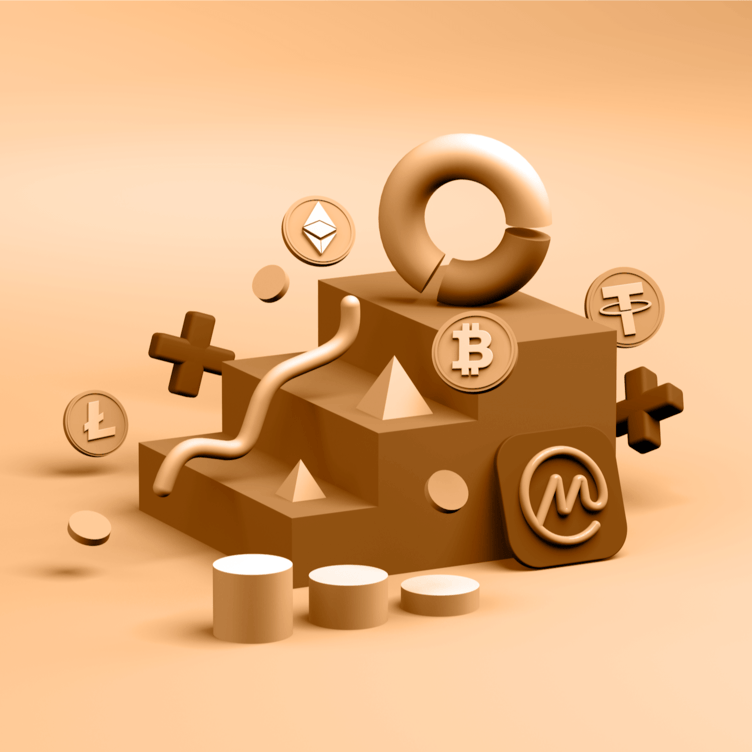 Diem, formerly known as Libra, might have its work cut out if it wants to launch in January — as reports in the Financial Times have suggested.

The controversial stablecoin project has a brave ambition of delivering “safe and affordable financial services” around the world.

Given how Facebook has more than 2.7 billion users, Diem will need infrastructure that can handle a dizzying number of transactions per second — and cope with demand as millions of people begin to embrace cryptocurrencies for the first time.
But according to the InDiem blockchain explorer, there’s one small problem… over the past 43 days, the network has only managed to process an average of six transactions per second.

This is barely an improvement on the 7 TPS that Bitcoin can offer, meaning Diem will need to quickly and dramatically increase its throughput if it’s going to be good enough to compete with fiat-focused payment channels on a global scale.

By comparison, Visa can handle 1,700 TPS without breaking a sweat.

It’s almost certain that the Diem Association will be planning to put the blockchain through its paces and ramp up capacity in the weeks that lie ahead. Back in February, the Libra testnet had managed to reach 95 TPS.
Last year, research by Chinese academics revealed that they believe the Libra blockchain (as it was known back then) would only be able to executive 1,000 transactions at most — warning: “The performance of the Libra blockchain is still unsatisfactory compared to other permissioned blockchains like Hyperledger Fabric and needs to make effective improvements in order to support global micropayment in the future.”

Although it’s early days, and no firm date has been set for Diem’s launch, it’s a little late in the game for a testnet to have such disappointing levels of capacity.

When the stablecoin makes its debut, this will be the first time that many users have come into contact with cryptocurrencies… and making a solid first impression will be crucial. If the experience is fiddly and slower than what the likes of PayPal and Visa can provide, most consumers probably won’t see the point of relying on a stablecoin at all.

We’ve got dozens of great features on CoinMarketCap Alexandria. Here, you can learn more about how long a Bitcoin transaction takes.

We’ve got all of the top crypto stories, and much more, every weekday. Sign up here!
16 people liked this article

Crypto News
Binance to Make Another Bid for Voyager Digital — And Unveils $1 Billion Crypto Recovery Fund
"As a leading player in crypto, we understand that we have a responsibility to lead the charge when it comes to protecting consumers and rebuilding the industry," CZ says.
作者：Decentralized Dog
1 day ago
3分钟
Crypto News
Amazon Plans Eight-Episode Drama on FTX's Collapse
Given how it's a tale of billions of dollars vanishing overnight — with drugs and sex in a Bahamas penthouse thrown in — the show could end up being a gripping watch.
作者：Decentralized Dog
1 day ago
2分钟
Crypto News
New York Times Criticized as It Confirms Sam Bankman-Fried Will Appear at DealBook Summit
The New York Times had already attracted the ire of crypto enthusiasts for what was regarded as an overly sympathetic interview with Bankman-Fried following FTX's collapse.
作者：Decentralized Dog
1 day ago
2分钟
See all articles