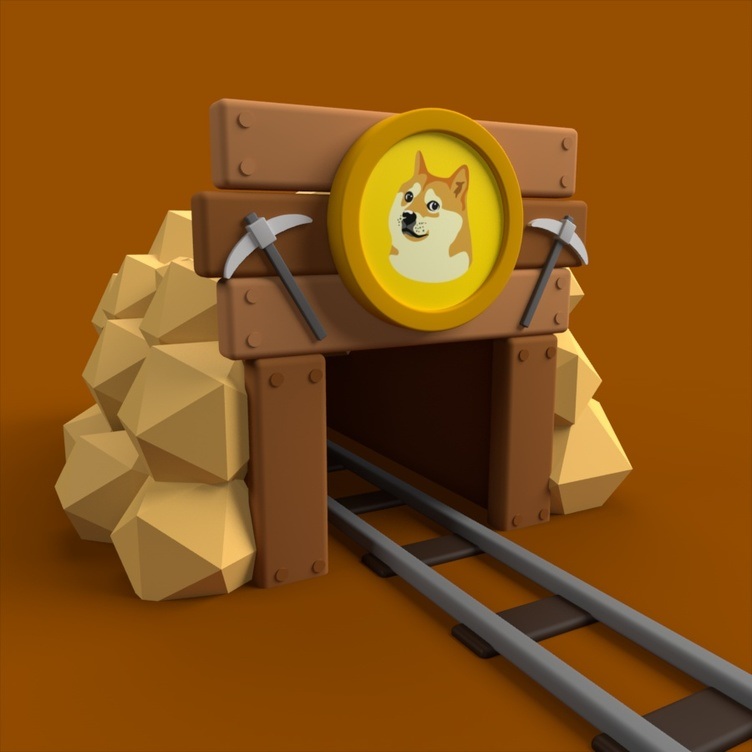 In a recent meeting with the employees of JSC Belaruskali, the President of Belarus, Alexander Lukashenko, advised citizens to remain in their home country and mine cryptocurrencies. According to him, workers could seek an alternative source of income from mining cryptocurrencies, rather than travel to Poland and Germany to fill low-paying farming positions.

During the meeting at the state-owned Belaruskali, one of the world’s largest producers of potash fertilizers, Lukashenko told employees that Belarusian workers were not wanted abroad.

In a video posted by the “Pool of the First” Telegram channel, the president can be quoted saying:

“We must understand, they are not waiting for us anywhere. And if someone is waiting […] Maybe on the plantations, as Ukrainians often say, the Poles there or the Germans have to squirm, pick strawberries.”

The Belarusian leader also emphasized that there was enough electricity in the region to power crypto mining activities. He said so during a visit to Pietrykaw, a town in the southern Gomel region, where he witnessed the opening ceremony of a mining and processing plant. Lukashenko mentioned that the area had a lot of empty industrial sites that could be used to generate revenue.

“Create something with electricity. In the end, start mining cryptocurrency, or whatever it’s called. There is enough electricity in the country.”

Although not as supportive as the likes of El Salvador — which recently passed a law to accept Bitcoin as legal tender — Belarus legalized crypto-related activities, including mining, as far back as 2018. The country endorsed crypto activities through a presidential decree that went into full swing in March 2018, making it one of the world’s leading crypto tax-havens.

In April 2019, Lukashenko took his pro-crypto stance a bit further when he suggested that Bitcoin farms could harness the surplus electrical energy produced by the nuclear power plant in the Grodno region. Similarly, in November 2020, the largest bank in the region, Belarusbank, launched a service that allowed customers to buy and sell cryptocurrencies with their Visa cards.