You Might Be Surprised Which Blockchain Leads this DeFi Metric
DeFi

You Might Be Surprised Which Blockchain Leads this DeFi Metric

Total value locked in DeFi protocols is one metric to tell adoption of the blockchain, but the ratio of MCAP to TVL could tell which competing chains have a higher DeFi utilization rate. 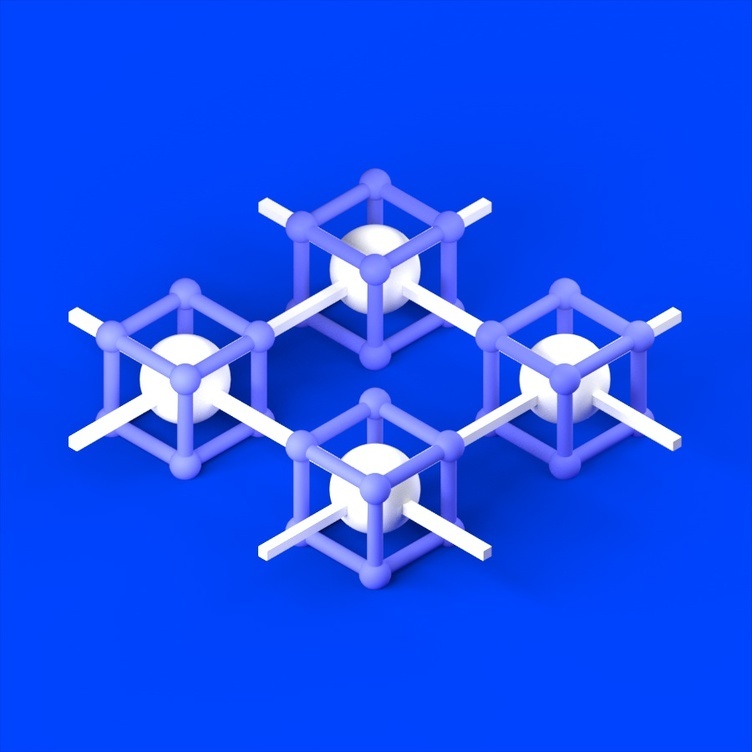 Total value locked (TVL) has recently gained prominence as the metric of choice when measuring the value and usage of DeFi on the various different smart contract capable blockchains.

But it only tells part of the story.

While TVL can be used to see the absolute amount of value locked in DeFi protocols, it doesn’t allow for direct comparison between competing chains — since some chains have inherently more value ready to be staked (due to the existence of numerous tokenized assets).

Instead, users may find it more apt to compare the ratio of each chain’s market capitalization to its TVL (MCAP/TVL) to see which blockchains have the highest DeFi utilization rate of their native assets and tokens — such that a low number equals a higher DeFi utilization.

Here’s what we found when looking at the top 10 largest blockchains by TVL.

Coming in first place is Fantom, which has an MCAP/TVL of 0.8 — being the only smart contract platform with more value locked in DeFi than the size of its market cap. The vast majority of this TVL is associated with the MultiChain bridge and DAOs like 0xDAO and veDAO seeking to capture a share of the highly anticipated Andre Cronje Solidly NFT airdrop.
Osmosis has the second lowest MCAP/TVL at 1.3. Despite having a relatively low TVL of $1.27 billion, the platform is dominated by a single DeFi protocol — the Osmosis DEX. Third up is TRON, which has an MCAP/TVL of 1.5 much of which is pretty evenly spread across JustLend, JustCryptos and SUNSwap.
We also examined the 10 lowest DeFi platforms by MCAP/TVL and found that this metric was led by Fusion, Fantom and Sifchain respectively.

With an MCAP/TVL of just 0.3, Fusion has far more value locked on its platform than the market cap of its native asset (FSN). The vast majority of its more than $140 million TVL is associated with the Chainge Finance application.

Fantom once against ranks highly with its 0.8 MCAP/TVL, with the platform seeing a rapid uptick in the number of cross-chain assets staked within its ecosystem. Sifchain, with its 1.1 MCAP/TVL comes in at joint third place along with Waves, Karura and Kava — each of which have seen dramatic growth in their TVL in the last year, but still haven’t seen the proliferation of tokenized assets or cross-chain wrapped tokens on their platforms.

With cross-chain bridges rapidly growing in popularity and DeFi protocols increasingly offering attractive incentives for depositors and users, there’s a good chance that more blockchains will begin seeing their MCAP/TVL fall under 1.

Tech Deep Dives
What Is CyberDoge (CybrrrDOGE)?
CoinMarketCap takes a deep dive into a meme cryptocurrency, named CyberDoge, that claims to be "more than a temporary meme coin".
Bởi {author}
1 year ago
3m"
Tech Deep Dives
What Is TotemFi?
CoinMarketCap takes a deep dive into one of the newer prediction markets in the DeFi space.
Bởi {author}
1 year ago
5m"
DeFi
ICHI Drops More Than 90% in Liquidation Cascade
The ICHI governance token collapsed in value after cascading liquidations in the Rari Fuse Pool wiped out the pool's liquidity.
Bởi {author}
4 months ago
2m"
See all articles