Why Is Ryan Selkis Interested in Running for the US Senate?
Crypto News

Why Is Ryan Selkis Interested in Running for the US Senate? 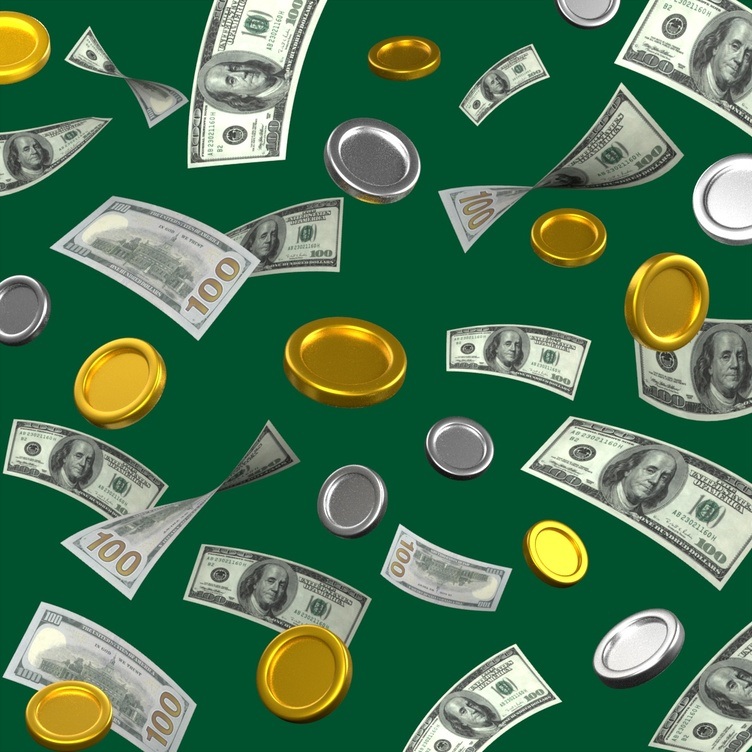 On his official Twitter profile, Ryan Selkis has declared his intention to run for the U.S. Senate in the next elections.

What a noble intention — but what would have triggered this sudden declaration?

Here are the exact words from his tweet on his profile, @twobitidiot:

“If you're wondering when I decided to run for Senate, it was when these f****** came to my event, didn't buy a ticket, and served one of the speakers a subpoena. Enough talk. More war on our out-of-control regulatory state.”

It is obvious from his tweet that he was fired up by the subpoena situation during the Messari conference in New York. But is a dramatic subpoena enough reason to run for Senate? Not really. There's more to this than just what we see on the tweet's surface.
In an interview, Selkis further stated that he would run for Senate to provide more accurate information on cryptocurrencies to the masses. Explaining the tone of his tweet, he said that he was speaking up for most people in the crypto industry. It seems like everyone in the crypto world (and especially Crypto Twitter) is always about to explode in anger over something or other, and Selkis could be stepping forward to be the official crypto governmental mouthpiece.
Taking another look at what reportedly happened during the Messari event shows a conflict over privacy concerns (and possibly over the legality of serving an allegedly foriegn national on U.S. territory). Picture this: you crash a party without an invite, and you skip the free champagne and goodies and instead go straight for the subpoena?
Selkis’s tweet shows what could be his strong point for contesting a seat in the coming Senate elections three years from now — passion for less regulatory control. Until the race, he could keep focusing on the very current issue of the regulation of the cryptocurrency sector, where he is already a leading player. The U.S. has long been trying to regulate the cryptocurrencies, and Selkis could stay busy trying to stop what some see as harsh or restrictive regulations.

Who Is Ryan Selkis?

You call him a hero, a crypto advocate or probably a pain in the butt for the U.S. Securities and Exchange Commission (SEC). However, Selkis has a long history of accomplishments as a former venture capitalist and entrepreneur.

Selkis left his degree at the MIT Sloan School of Management in 2013 to move into the Bitcoin space — what's it with great tech guys and dropping out of school? In 2014, he became the director of growth for the Digital Currency Group. Two years later, he moved to CoinDesk, where he sat as managing director. Selkis is known for his blogs, sharing his ideas about ways to move the Bitcoin market forward, as well as being the one to break the original story of the Mt. Gox hack back in 2014.

He is currently the founder and CEO of Messari, a crypto data and research company which aims to bring transparency to the crypto sector to help investors and the general public.

In a nutshell, he is a cryptocurrency firebrand. No wonder he takes seemingly unfair treatments meted out by regulatory bodies on the cryptocurrency sector so personally.

Ryan has also invited the SEC on several occasions to talk and share information about cryptocurrencies. However, he has been met with an uninterested attitude every time — it seems like these guys love the Bronze Age.

Now we can see why he’s so fired up! It’s an accumulation of anger, rejection and disrespect!

Aside from Selkis and his Senate run, there have been some newer, stricter regulations debated around the cryptocurrency market lately. Some notable regulatory figures have also taken some pretty strong stances against the crypto space.

For instance, SEC chair Gary Gensler has been quite vocal in the news recently for supporting more regulations against digital currencies. And Gensler is not a newbie when it comes to crypto — he taught blockchain technology during his time at MIT, and he can reportedly quote Satoshi Nakomoto by heart.

Gensler has also spent a great deal of time engaging entrepreneurs through numerous speaking engagements in this industry, so his views can carry a lot of weight in terms of moving public opinion.

While you might think that Gansler’s wide knowledge in the crypto niche would make him a crypto advocate, he instead always speaks about the need for protecting investors through regulation.

What if something happens to these cryptocurrencies? What if they aren't worth as much as they’ve been promoted? These questions are what could lead to regulation that could hinder innovation, and people like Selkis are being vocal about preventing that from happening.

The battle between the SEC and crypto advocates like Ryan Selkis is neverending. Things could get worse or more complicated for developing new technologies if new, stricter regulations prevent innovation. So what is the best way to beat the system?

You have to be the system to beat the system! At least, that’s what Selkis seems to be thinking.

Selkis may be one of the first big crypto figures to run for a political position. Others could follow suit, and this will be healthy for the industry — it’s important to have people in charge that understand cryptocurrencies.

It would be great to have a crypto superhero as a senator — but we’ll have to wait and see how the people vote when Selkis’s Senate run really begins.

I'm an experienced technical writer and an avid Chelsea fan.