The upcoming Ethereum Merge promises to pave the way for greater scalability on the network riddled with exorbitant gas fees. But what does that mean for the promising layer 2 space? 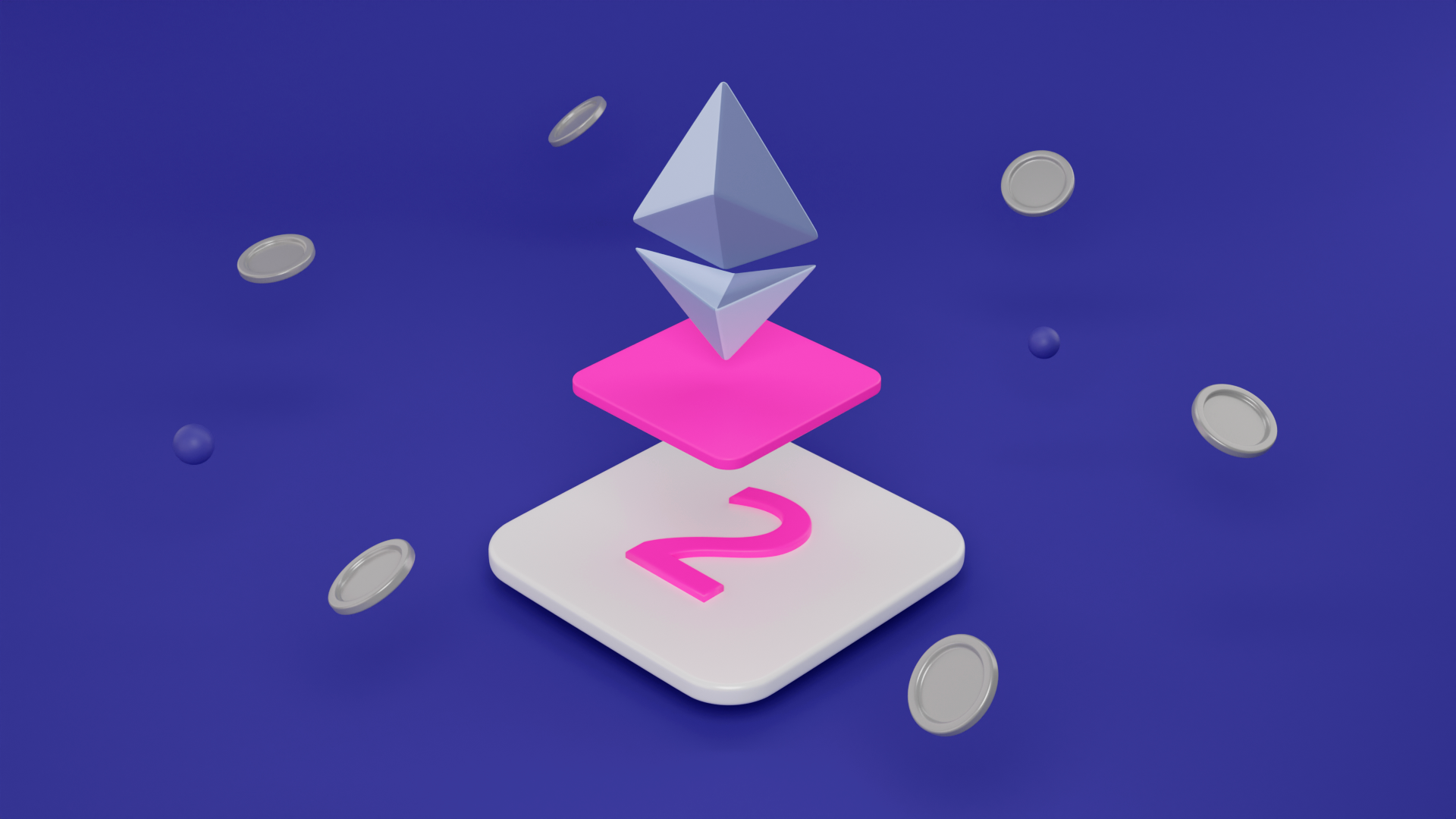 Read: All you ever wanted to learn about the Ethereum Merge.

This will allow Ethereum to maintain and extend its current state without requiring a fork — although a potential hard fork of Ethereum PoW by miners might be on the cards — helping to minimize disruption for network participants.

The merge will help prepare Ethereum for future upgrades, potentially including data sharding and rollups, while helping to improve decentralization and energy efficiency through the use of PoS.
By cutting energy usage and greenhouse gas emissions by >99.95%, the new post-merge Ethereum will be on par with other PoS smart contract platforms — including Solana, Avalanche and Cardano.

But despite popular belief, end-users won’t find the new post-merge Ethereum to be faster or cheaper to use. In fact, there will be little to no difference from the end user perspective.

Read: Everything You Need To Know About the Ethereum Merge: Misconceptions Debunked

How Does This Affect Layer 2s?

As you might be aware, L2s generally rely on Ethereum as a base layer for settlement, data availability and consensus, but instead move transaction execution to a separate chain. Most layer 2s work by creating a bundle of transactions, compressing it, and then storing that compressed data in a layer 1 (L1) block where it is secured by the L1s consensus.
There are two main types: optimistic rollups and zero-knowledge rollups (zk-rollups). Optimistic rollups assume transactions are valid for a period of time, and run on the L2 network before being passed back to the base layer. For zk-rollups, transactions are run off-chain and proof of validity is submitted to the L1 network.

Since these layer 2s can typically produce blocks faster than Ethereum and only need to post a small rollup proof to the L1 blockchain, they allow transactions to be finalized off-chain fast and cheap. This is achieved without meaningfully reducing security in most cases.

Learn more about layer 2 ecosystems in our deep dive into Arbitrum, Optimism, ZkSync, Polygon and StarkWare.

The demand for these platforms tends to skyrocket when Ethereum is congested — which occurs often during a bull market. Users flock to layer 2s like Optimism, Arbitrum,and Loopring to get faster transaction finality and/or lower fees.

EIP-1559 already introduced elastic block sizes, doubling the maximum gas limit per block to 30 million gas. This helps to ensure consistency in the average block time by allowing miners to squeeze more transactions into a block when demand calls for it (or when there’s enough MEV).

However, these larger blocks will be relatively rare, since every subsequent block has its transaction Base Fee increased by 12.5%. Since the base fee represents the majority of the transaction fee, transactions would get extremely expensive very quickly if multiple full blocks were posted in a row. This would serve to discourage users and bring down congestion.

Block time will be shortened from 13 seconds to 12 seconds post-merge, slightly improving the capacity of the network and confirmation times, but this is unlikely to buffer against the dramatically increased demand seen throughout bull markets. As a result, competition for block space will likely continue to push gas fees over 200 gwei during peak load — driving up demand for layer 2s.

Given that popular layer 2s can reduce fees by upwards of 90%, there is little reason to believe that they’ll fall out of favor in the long term.

It’s also important to note that there is a range of layer 2s that aim to extend Ethereum’s capabilities, besides its simple scalability.

That said, we are likely to see increased competition among layer 2s. Given that many layer 2s profit from the spread between the fee charged for settlement to the L1 and the actual cost of settlement, this provides room for competition among technically similar L2s.

Since they will likely continue to rely on Ethereum for settlement and data availability (at least until something like Celestia is popularized), there is a good chance that layer 2s will take up an increasing share of Ethereum block space with time.