Why Do We Get Extreme Bitcoin Price Drops?

Bitcoin's price often drops quickly and seemingly for no reason — what are some possible causes for the top crypto's flutuations? 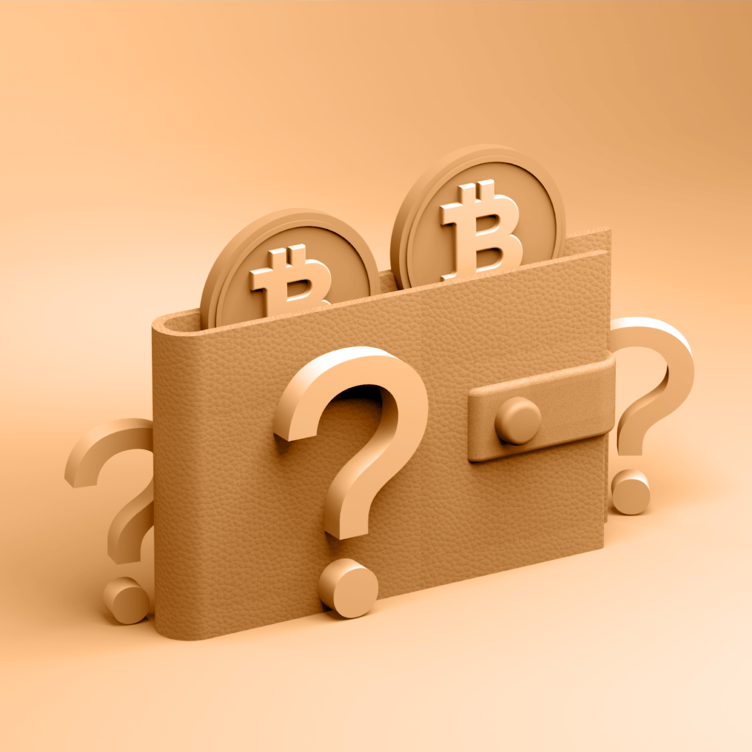 The price of Bitcoin has been on a seemingly unstoppable ascent since November 2020, to reach the promised land (and all-time high) of $20,000 this month. Buoyed by increasing institutional interest after PayPal's foray in crypto custodianship, tightening supply thanks to the Bitcoin halving mining reduction and the weakening U.S. dollar, Bitcoin’s 2020 bull run, while sharing a similar time frame to its 2017 predecessor, has seemed markedly different and more determined.
Yet, days before it recovered to a new peak in December 2020, shocked investors witnessed a sharp price drop from Nov. 25 to 27. From a drive towards the $19,000 range, it went skidding down to the $16,000-level within hours. In a mere two days, it shed $3,000 in value and revived a sobering case of deja vu in more seasoned crypto investors used to the periodic oscillation between “fear of missing out” (FOMO) and “fear, uncertainty and doubt” (FUD) that separates the weak investor hands from the strong,
The November crash was attributed to rumored legislation that would target crypto wallets before the end of Trump’s term. However, surely this couldn’t be the sole reason for such a strong reversal, after Bitcoin brushed off the BitMEX prosecutions with barely a hiccup only weeks earlier. With a lion’s share of crypto’s total market cap, BTC shouldn’t be as volatile as other less established cryptocurrencies who frequently experience so-called pump and dumps due to low liquidity.

This begs the question: how much of Bitcoin price movement can be attributed to legitimate market forces, and is there an invisible dark hand involved? What gives, Bitcoin?

Why Do We Get Extreme Price Drops in Crypto?

It goes without saying that there are many factors affecting the rise and fall of Bitcoin’s price, the first digital currency of its kind, which derives its price from a fixed, deflationary supply and fluctuating and cyclical demand. The reasons touted above were undoubtedly driving factors that led to the rise of the digital asset. But what are the factors that caused the drop?

While there is no clear industry consensus on the reasons, there are plenty of suspects to consider during Bitcoin’s latest (brief) fall from grace.

According to CryptoQuant CEO Ki-Young Ju, the reason for the drop can be partly attributed to crypto whales who began to deposit large volumes of their Bitcoin holdings to exchanges in order to cash in on BTC’s record highs. This is similar to what happened with Bitcoin back in the 2017 bull run, when whales contributed to a major shift in the cryptocurrency’s value just by moving their assets to other platforms.
The blockchain analytics firm IntoTheBlock showed that from Nov. 25 to 26, Bitcoin whales unloaded 93,630 BTC in different exchanges. This totaled to over $1.6 billion worth of BTC.
Another report noted that the movement of Bitcoins out of OKEx also played a role in this scenario as well. OKEx users were disgruntled with the platform after withdrawals were forbidden for weeks after Chinese authorities allegedly arrested one of its key holders. This resulted in an outflow of around 29,300 BTC from the platform, which was worth $500 million.
CryptoQuant’s data also shows that even the amount of Tether (USDT) held in OKEx wallets had dropped by 97.6% within just a week. What this reflects is that users began transferring their assets to a different exchange or their own cold wallets.

CryptoQuant CEO Ki Young Jo emphasized that on-chain indicators continue to reflect a strong buying pressure. This means that the bull market is not ready to end anytime soon. However, he also noted that when the whales are active on exchanges, the likelihood of Bitcoin’s price going sideways or down is also high. Here, Jo noted that there is a danger zone for BTC that users have to be wary about whenever they plan to hold new positions.

Then again, many believe that the price drop was to be expected, and is in fact a good thing that’s allowing Bitcoin to let out a bit of steam before it ascends dramatic new heights — especially since the its price trend is still similar to the pullbacks before that ranged around 20% in other recorded bull runs in Bitcoin history.

The drop has been accompanied by a massive liquidation of multiple derivative positions, amounting to almost $2 billion. This led to “market overheating,” which is seen from the futures market being overleveraged.

Basically, this meant that the value of perpetual contracts has become much greater than the value of Bitcoin and its underlying equity. Much of Bitcoin trading is so complex and interwoven with sophisticated trading and institutional products, such as futures, leveraged margin trades (exceeding 100x on some exchanges) and decentralized finance (DeFI) protocols — a sudden slide in Bitcoin’s price can set off a chain reaction of automated responses executed by trading bots within milliseconds, leading to an abrupt oversupply of BTC and a further steep drop in price.

According to cryptocurrency analyst Joseph Young, when the funding rate fell to 0.011%, it reflected the fact that Bitcoin perpetuals were oversold following the deep price drop of around $3,000. This supports the claim of other analysts that there was, indeed, too much leverage in the market. Young adds, however, that the price of Bitcoin remained resilient at $18,000 despite the overselling.

United States regulators have always had a dysfunctional love-hate relationship with Bitcoin. There are rumors circulating that the U.S. Treasury Department is planning to implement a mechanism where they will become empowered to monitor the crypto-wallets of users. It didn’t help that Brian Armstrong, CEO of Coinbase, publicly tweeted his concern, triggering a flood of sell-offs.

Don’t underestimate the impact of the average trader either. There are certainly a large group of battle-hardened Bitcoin investors and HODLers who still carry the scars of 2018’s “Crypto Winter” and who have waited patiently to recoup their losses or have a second chance at redemption — that is, to sell their BTC at record high prices.

Until Bitcoin crosses the promised land that lies yonder between those two stacks of high society, it’s still anybody’s game, and savvy investors know this. As a result, when the price dips sharply, nerves get frayed and sell buttons get pushed. While many Bitcoin holders may propagate the unstoppable rise of the currency and predict near-future highs totaling hundreds of thousands of dollars, in private they might not be quite so optimistic. As the saying goes, buy the rumor, sell the news.

When Will the Next Price Drop Come?

Predicting when the bull run for Bitcoin will end is still tricky. With so many external variables in the world at present, such as the rampant pandemic, the U.S. presidential handover and the dangerous potential regulatory fallout, it is nearly impossible to determine the next steps of crypto whales and how the existing positions in the market are going to move. Until clear regulation also stops blatant market manipulation behavior, we’ll have to accept that anything can happen to the price of Bitcoin.

Before we decide to hold new positions or exit existing ones, it is very important to understand that there are many stakeholders in the market and that they each play a significant role in the movement of BTC prices. Don’t be easily swayed by FOMO or FUD, do your research and act accordingly.

Crypto Basics
Ethereum vs Ethereum Classic
Ethereum and Ethereum Classic have very similar names, and a complicated shared history...what sets the two cryptos apart?
Bởi {author}
1 year ago
9m"
Crypto Basics
3 Minute Tips: The Different Types of Decentralized Exchange (DEX)
The DEX landscape is as varied as it is vast, however, there are three major types of DEXs that you should know about before choosing the best platform for your needs.
Bởi {author}
10 months ago
4m"
Crypto Basics
What Are Liquidity Pool (LP) Tokens?
A primer to the mechanics of liquidity pool (LP) tokens.
Bởi {author}
3 months ago
7m"
See all articles