Whiplash in Crypto Markets After Fed Increases Interest Rates By Another 0.75 Percentage Points
Mục lục
What Next?
Bitcoin

Whiplash in Crypto Markets After Fed Increases Interest Rates By Another 0.75 Percentage Points

CoinMarketCap data shows the world's biggest cryptocurrency rallied to $19,500 in the minutes before the new interest rate was confirmed. Within 20 minutes, it then crashed to $18,975. 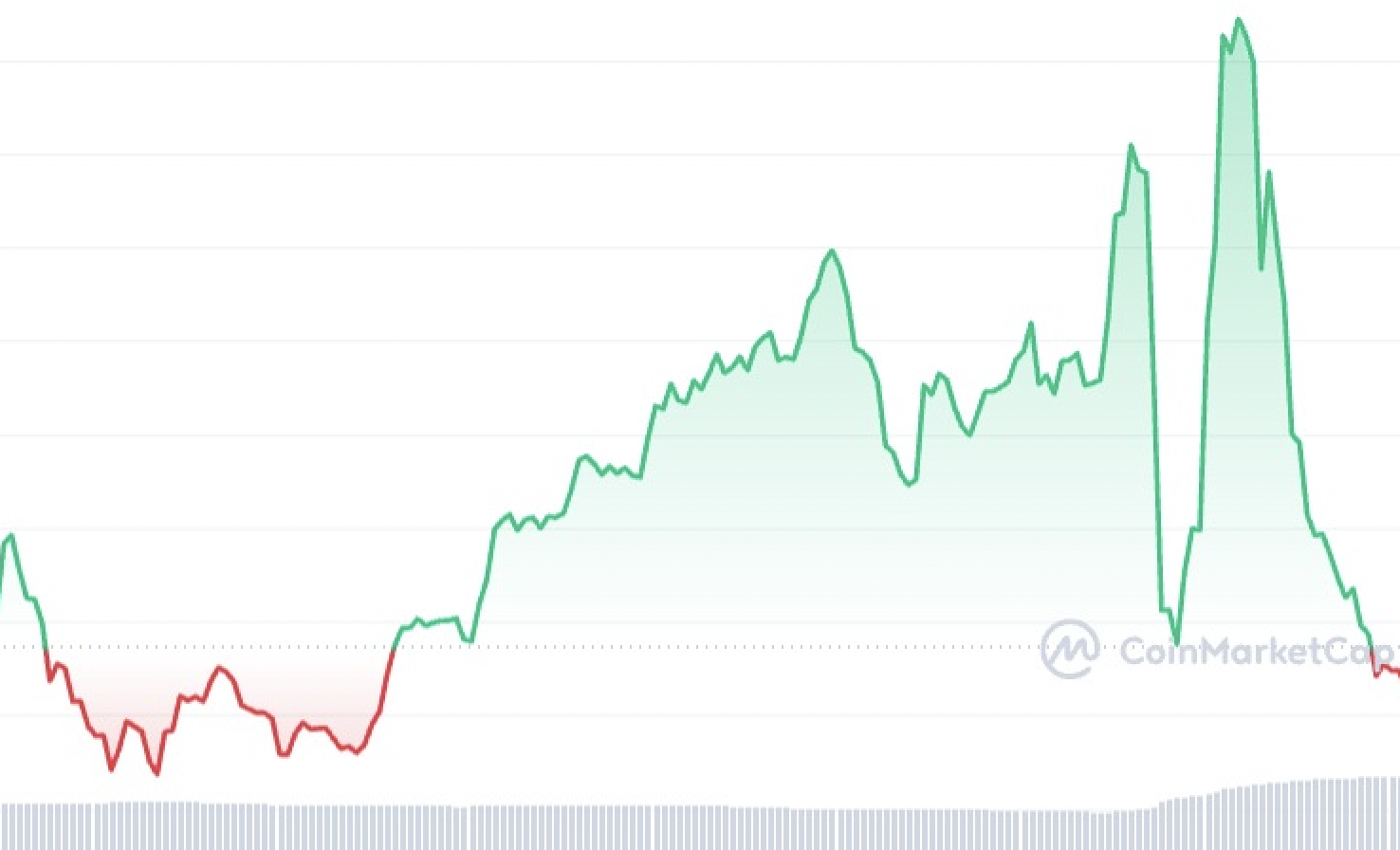 The crypto markets suffered a bout of whiplash as the Federal Reserve announced it was increasing interest rates by 0.75 percentage points for the third time in a row.

With inflation continuing to run out of control, this latest hike takes the U.S. central bank's base rate to its highest level in almost 15 years.

All of this means that the cost of borrowing will continue to rise, with Fed chairman Jerome Powell admitting there was no "painless" way to end the cost of living crisis.

Bitcoin seesawed dramatically as the announcement neared. CoinMarketCap data shows the world's biggest cryptocurrency initially rallied to $19,500 in the minutes before the new interest rate was confirmed. Within 20 minutes, it then crashed to $18,975.

The drastic 75 basis point increase from the Fed had been expected, but it didn't mean that crypto investors were any less spooked. It's also worth noting that these selloffs aren't specific to Bitcoin, with the stock market also enduring erratic swings.

Overall, the big number to remember is this: the Federal Reserve's target rate for inflation stands at 2%. Despite this, the Consumer Price Index rose by 8.3% year on year in August. That was a slight increase from July, which was worse than what analysts had expected.

There are no signs that the Fed intends to slow down the pace of rate hikes, meaning things will likely get worse before they get better. Bitcoin has never operated in an environment where interest rates have been this high.

Central bank officials are expecting further rate rises as the year progresses, and on average they project a high watermark of 4.6% next year. All of this could make BTC far less attractive when compared with safer assets such as Treasury bonds.

Bloomberg Intelligence's senior commodity strategist Mike McGlone recently told Kitco News that the "Fed sledgehammer" was contributing to one of the biggest bear markets in its lifetime — and warned it was still early days.

While he believes there could be further pain for BTC in the months ahead, and potentially fresh 12-month lows, McGlone remains adamant Bitcoin has the potential to hit a new record high — and that it's "a matter of time" before it races to $100,000.

Crypto News
CoinMarketCap News, Feb 3: Doge's Couch Up for Auction... But Bids Aren't Accepted in DOGE
Also today, a top rapper is going to headline a virtual Super Bowl concert in the metaverse.
Bởi Connor Sephton
15 minutes ago
3m"
Crypto News
Podcast: Warren Buffett's Right-Hand Man Rips Into Crypto in Newspaper Article
Also today, want to buy the couch that Doge sat on in THAT picture? Now you can.
Bởi Connor Sephton
23 minutes ago
1m"
NFTs
Mastercard's NFT Lead Quits — and Accuses Company of Harassment
Satvik Sethi has minted his resignation letter as an NFT — and has claimed that, at times, he had to "beg across the hierarchy" to get his salary.
Bởi Connor Sephton
2 hours ago
2m"
See all articles