What Is Cardano's New Testnet Launch?
Mục lục
What Is the Alonzo Testnet?
Three Phases of the Alonzo Upgrade
Alonzo Blue
Alonzo White
Alonzo Purple
What Is Next for Cardano?
Conclusion
Tech Deep Dives

What Is Cardano's New Testnet Launch?

With Cardano about to add support for smart contracts, what else will the September upgrade have in store? 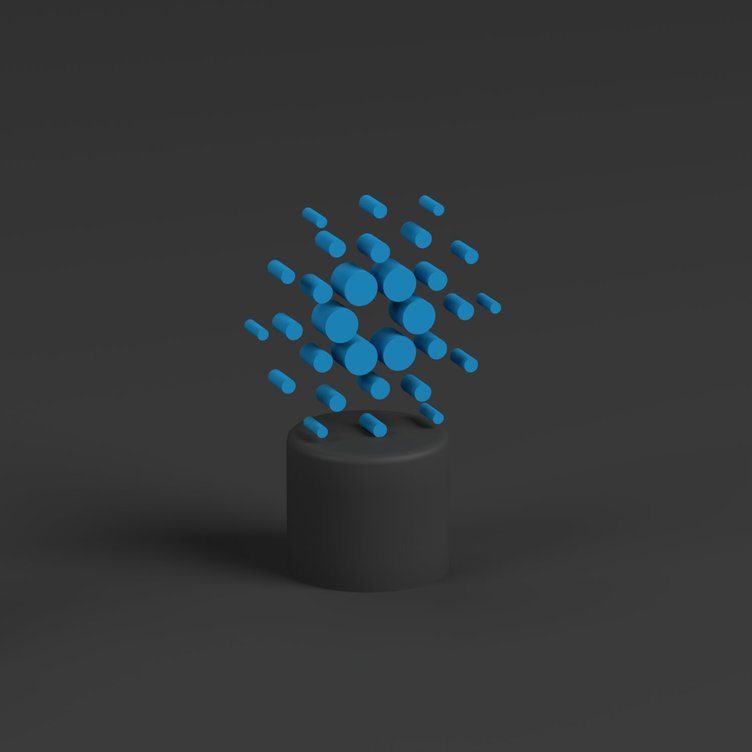 Ever since it was introduced in 2015, the Cardano ecosystem has opted for a dynamic approach to development — each stage is peer-reviewed and tested before being vetted for public use.
While the development team’s approach ensures that the final product is flawless, the team has been widely criticized for being somewhat slow to roll out new updates. However, recent events — particularly the success of the Alonzo testnet — indicate that we might be coming closer to a fully functional Cardano network.
With the announcement this week of Cardano’s ability to incorporate smart contracts (set for Sept. 12), it’s become necessary to dissect the latest developmental milestone achieved by Cardano and how it fits into the bigger picture — especially as Cardano’s price broke $2 on the smart contract news.

In this guide, we will exhaustively discuss the Alonzo testnet.

What Is the Alonzo Testnet?

In the blockchain industry, it is vital to stress test upgrades before making them available for everyday use. Alonzo offers the opportunity to test smart contract implementations and infrastructures before deploying them permanently on the Cardano opportunities.

If all goes as planned, developers and users will be able to build and engage with smart contracts on Cardano for more expanded blockchain functionalities by September 2021. In turn, the upgrade will provide the necessary infrastructure required to deploy decentralized applications (DApps) native to the Cardano ecosystem.
That said, all these possibilities start with the development of a programming framework and platform, Plutus, specially designed for Cardano. Plutus contains all of the tools required to write smart contracts compatible with the Cardano blockchain.
The platform only supports programs written in Haskell, a programming language that uses the principle of lambda calculus. The team explained that its decision to opt for Haskell stems from the added security and rigor it offers, especially when it is used to write smart contracts. This design influenced the name adopted for this series of upgrades — apparently, the mathematician widely credited for discovering lambda calculus is Alonzo Church.
The core purpose of the Alonzo testnet revolves around the deployment and activation of Plutus for smart contract support. Other vital development includes mobile-focused integrations like Mithril. According to Charles Hoskinson, the founder of Cardano and CEO of IOHK (the company spearheading Cardano’s development) Mithril is a protocol that secures light-weight Cardano clients so that users can securely engage with Plutus smart contracts on mobile devices.

Three Phases of the Alonzo Upgrade

Interestingly, Alonzo is broken into three color-coded phases to increasingly integrate smart contract infrastructures and expand the scope of the tests carried out in the sandbox environment. The first is called Alonzo Blue, followed by Alonzo White and Alonzo Purple. At the end of the final phase, the network will deploy the upgrades on the mainnet.

Below are the updates planned for each phase:

This phase encapsulates the initial upgrades implemented on the testnet in preparation for smart contract functionalities. Launched in May 2021, Alonzo Blue enabled the deployment of Plutus smart contract scripts and the preliminary involvement of a small group of staking pool operators (SPOs) and early adopters. Although this phase introduced smart contracts on Cardano’s testnet, it was only available to a handful of network participants.

Following the success of Alonzo Blue, the development team hard forked the testnet in mid-July to activate the next phase of upgrades. In this phase, the smart contract features became available to 500 developers, validators and SPOs. It also introduced the infrastructure necessary to mint non-fungible tokens (NFTs) on Cardano.

Alonzo Purple is the final stage of this upgrade. During this phase, the smart contract-enabled Cardano testnet will be made available to the public. In other words, it will be the first time that the Cardano community can explore smart contract services, albeit in a sandbox environment. By the end of this phase, Cardano is expected to support a special token converter that will allow ERC-20 tokens to run on its blockchain.

What Is Next for Cardano?

As mentioned earlier, the culmination of all these testnet upgrades will eventually feature on the mainnet blockchain via a hard fork that will transition the Cardano from the Shelley Era to the Goguen Era. Note that the entirety of the Cardano roadmap consists of five eras, namely Byron, Shelley, Goguen, Basho and Voltaire.
At the Byron stage of development, the team launched a federated network powered by the Ouroboros consensus protocol. The focus here was to create a healthy foundation for Cardano and its native tone, ADA.
The Shelley mainnet launched in July 2020. In the Shelley era, the goal was to enable a staking-based decentralized economy. Thanks to the upgrades implemented during this era, users can now stake ADA and generate staking rewards. This Shelley era is followed by the Goguen era, expected to deliver smart contract functionalities.
Judging by the success of the Alonzo upgrade so far, it is safe to say that the stage is set for the launch of the Goguen mainnet in September 2021. However, note that when it comes to blockchain development, particularly in the Cardano ecosystem, nothing is set in stone.
Once the Goguen mainnet goes live, expect the team to initiate processes and updates that will culminate in the launch of the next development era, Basho. Here, the main focus will be on scaling the Cardano blockchain. The plan is to introduce interoperable sidechains that can improve the throughput of Cardano exponentially.

After this phase has been completed, the last stage will usher in a governance structure that allows ADA stakers to vote on Cardano's future development. By then, Cardano would have become a self-sustainable and fully decentralized ecosystem.

Cardano’s latest testnet launch puts the network on track to becoming a smart contract-enabled blockchain. If all goes to plan, expect Cardano to join the list of blockchains that can power decentralized finance (DeFi) and NFT economies.

Tech Deep Dives
What Is Quant?
Quant connects the world's distributed ledgers to increase interoperability and further unlock blockchain's potential. Learn how it works, how it's unique and more below.
Bởi {author}
1 year ago
4m"
Tech Deep Dives
What Is Victoria (VR)? Features, Tokenomics and Price Prediction
CoinMarketCap takes a deep dive into Victoria VR (VR), a platform that claims to be the world's first realistic metaverse and plans to launch a global virtual revolution.
Bởi {author}
7 months ago
8m"
Tech Deep Dives
Staking and Savings on Crypto.com - Everything You Need to Know
From Crypto Earn to Crypto.com VISA cards, this guide covers all the popular staking and saving opportunities offered by the exchange.
Bởi {author}
2 months ago
10m"
See all articles