Voyager Customers Can Withdraw Cash from Thursday, But Crypto Balances Remain Frozen
Mục lục
'What About My Crypto?'
Altcoins

The company has admitted that customers may not receive all of their crypto back, and this will hinge upon how successful it is in recovering assets from 3AC. 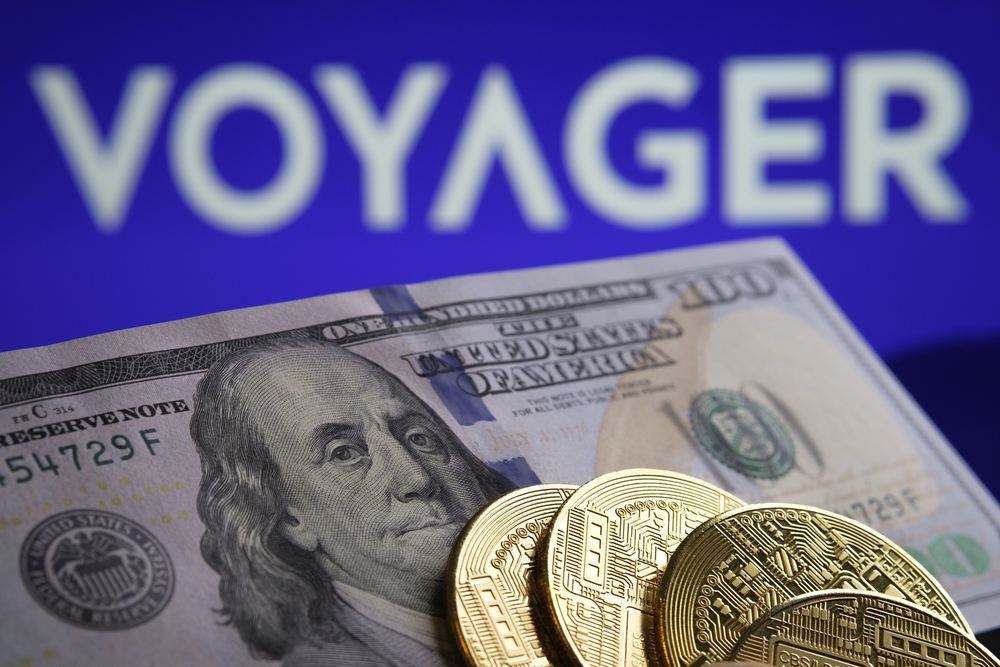 Voyager Digital has announced that it will allow customers to withdraw cash from Thursday — but there's still no sign of when users can claim their crypto.

The embattled broker is currently in the middle of bankruptcy proceedings, and this latest development concerns U.S. dollars currently being held at Metropolitan Commercial Bank.

Any users who had USD in their account will be able to withdraw a maximum of $100,000 in a 24-hour period, and can expect to receive funds in 5 to 10 business days.

A court had to approve this latest move — and Voyager Digital has also offered an insight into the next steps in its reorganization process.

It's possible that the business could end up being sold to another company, and interested applicants have until August 26 to put a bid forward.

FTX's Sam Bankman-Fried had previously proposed a takeover, but Voyager Digital has rejected this offer — dismissing it as a "low-ball bid."

During a hearing on Thursday, Voyager's lawyers also revealed that it has received a number of bids that are far more generous than the one put forward by FTX.

Affected customers have until Oct. 3 to file claims against Voyager in a bid to recoup their crypto holdings, indicating there could be a protracted process before users get digital assets back.

Voyager abruptly halted trading, deposits and withdrawals on July 1 following the demise of Three Arrows Capital, the doomed hedge fund which defaulted on a $650 million loan.

The company has admitted that customers may not receive all of their crypto back, and this will hinge upon how successful it is in recovering assets from 3AC.

'What About My Crypto?'

In addition to a blog post offering an update on the restructuring process, Voyager Digital also posted a thread on Twitter.

The response from affected customers was somewhat inevitable — with dozens asking when they would receive their crypto. One said:

"I don't give a crap about the $10 I have sitting in USD. I want my $20,000 that’s sitting in my crypto investments that are frozen and can’t do anything with!"

Others expressed exasperation that these withdrawals wouldn't apply to USD Coin, a stablecoin that's pegged to the U.S. dollar. One Voyager user claimed that he had transferred $70,000 into USD Coin just 24 hours before accounts were frozen — funds he now cannot retrieve.

And inevitably, a fair few relied on sarcasm to make their point:

"Wow! That $13 is really going to make up for the thousands in crypto you won’t give back."

FTX had previously argued that a buyout was in the best interests of Voyager customers because it would at least allow them to get some of their crypto.

Warning that bankruptcy proceedings can be a long process — with bankruptcy agents "slowly bleeding the customer's frozen assets dry with consulting fees" along the way — Sam Bankman-Fried had added:

"Let's say that Voyager has, remaining, 75% of assets (I don't know the exact number). It seems like the first thing that should happen is that customers get back the 75%, and then later get back the rest if anything is recovered from 3AC. But that hasn't happened yet. Why?"