Struggling to Buy NFTs Through an iPhone App? This is Why
Mục lục
In the Spotlight
Crypto News

Struggling to Buy NFTs Through an iPhone App? This is Why

Many marketplaces are reluctant to offer NFT purchases through iPhone apps because of the eye-watering commission taken by the tech giant. 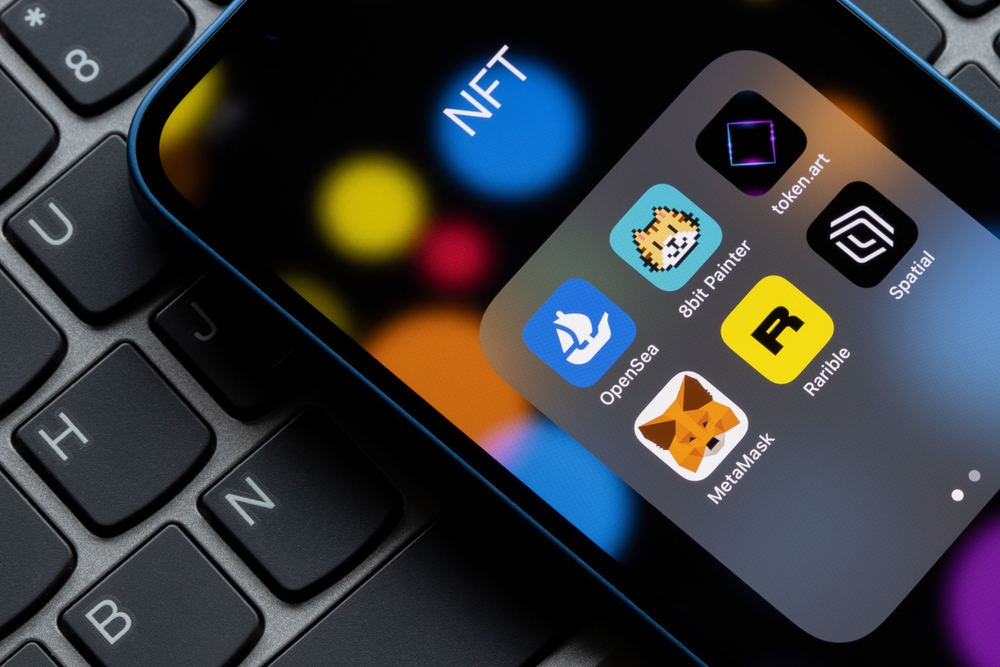 The dominance of Apple's App Store is hurting NFT startups, according to a new report.

According to The Information, many marketplaces are reluctant to offer NFT purchases through iPhone apps because of the eye-watering commission taken by the tech giant.

Whenever an in-app purchase is made, Apple takes a 30% cut — and to make matters worse, cryptocurrency payments are not supported.

All of this helps explain why the likes of OpenSea and Rarible don't actually allow NFTs to be purchased through their dedicated iOS apps — and instead, they direct users to their website. What's more, forcing consumers to use fiat can have big ramifications because of how volatile the crypto markets can be.

Executives at top NFT brands told the news outlet that Apple's policies are harming their business models at a time when trading volumes are already suppressed because of the bear market. They argue that, if Apple's policies were to be softened, it would serve as a huge boost during a time of difficulty.

Apple has long faced scrutiny over how it runs the App Store, which is hugely influential considering that most American consumers have iPhones. Epic Games, which makes Fortnite, ended up in a legal showdown with Apple after unveiling a feature that sidestepped in-app purchases altogether… and the 30% fee that comes along with it.

Crypto exchanges fall under different rules to NFT marketplaces — and this means that the likes of Coinbase can offer trades through an app without worrying about such a hefty commission. But as the world of digital art grows — and more big brands start to embrace this technology — Apple is facing growing calls to introduce a set of policies that are specifically for this space.

Leaders within the industry aren't all too confident about whether they'll get what they ask for — and according to The Information, some are actually scared of speaking out against Apple "because of the power they have over what developers can include in their apps."

Apple didn't address these claims when asked for a comment — and instead pointed to its in-app purchasing guidelines.

Crypto News
CoinMarketCap News, Nov 29: It Isn't Just Crypto Firms Suffering in This Bear Market
As top coins tank, crypto bros are going underground — a far cry from the heady days of last year, when the champagne was flowing.
Bởi Connor Sephton
3 hours ago
3m"
Crypto News
Podcast: Bankrupt BlockFi Owes Billions — as Elon Musk Picks a Fight with Apple
Plus, Kraken gets a slap on the wrist after violating U.S. sanctions — and why the bear market has hit Miami's nightclubs hard.
Bởi Connor Sephton
3 hours ago
1m"
Crypto News
Revealed: How Much BlockFi Owes to Its Biggest Creditors
In other developments, the Financial Times is reporting that BlockFi is suing Sam Bankman-Fried in an attempt to seize shares in Robinhood.
Bởi Connor Sephton
4 hours ago
1m"
See all articles