Mow also said that the real "litmus test" is getting a larger country that isn't suffering economic hardship to embrace Bitcoin as legal tender. 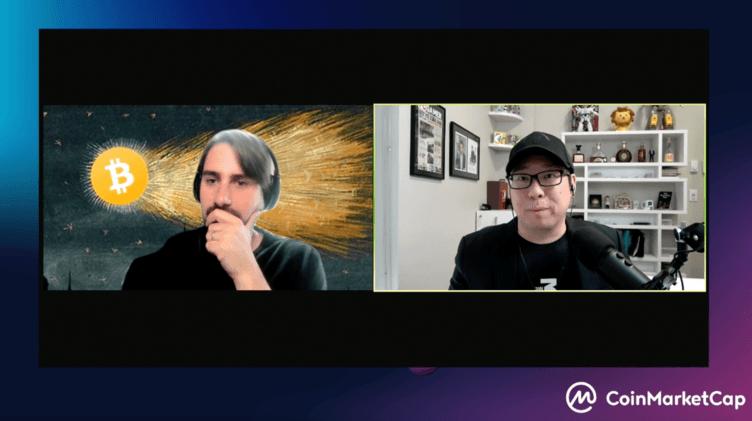 Samson Mow has revealed which countries may never adopt Bitcoin as legal tender — and who might be next.

During a fireside chat with Bitcoin Magazine's Pete Rizzo at CoinMarketCap's The Capital conference, Mow said:

"Europe doesn't look that welcoming or promising, but you never know, like things can change really on a dime. I would've said there was no hope for Canada a year ago, but things have changed."

Focusing on Canada, Mow pointed to how the Freedom Convoy protests educated citizens on why central bank digital currencies "are a bad idea"; — with bank accounts frozen after truckers started protesting.

"I believe people in Canada are starting to realize the value proposition of Bitcoin and why it's important."

Mow also said that the real "litmus test" is getting a larger country that isn't suffering economic hardship to embrace Bitcoin as legal tender.

"Mexico is a very interesting place because it is a big country with a massive economy — and they're actually doing quite well. So the test is really to see if you can get a nation-state that is not small or struggling financially to adopt Bitcoin. And I believe Mexico is that litmus test to see if you can actually go to a country that is relatively successful and booming and seeing if they'll adopt it."

The Jan3 CEO added that there's a compelling reason why a prosperous country would take the plunge and adopt Bitcoin: financial inclusion.

"If you want to bank the unbanked, the only way you can do that is with Bitcoin, right?"

Bitcoin
CoinMarketCap News, Nov 29: It Isn't Just Crypto Firms Suffering in This Bear Market
As top coins tank, crypto bros are going underground — a far cry from the heady days of last year, when the champagne was flowing.
Bởi Connor Sephton
2 hours ago
3m"
Bitcoin
Podcast: Bankrupt BlockFi Owes Billions — as Elon Musk Picks a Fight with Apple
Plus, Kraken gets a slap on the wrist after violating U.S. sanctions — and why the bear market has hit Miami's nightclubs hard.
Bởi Connor Sephton
2 hours ago
1m"
Bitcoin
Revealed: How Much BlockFi Owes to Its Biggest Creditors
In other developments, the Financial Times is reporting that BlockFi is suing Sam Bankman-Fried in an attempt to seize shares in Robinhood.
Bởi Connor Sephton
3 hours ago
1m"
See all articles