LimeWire is Making a Comeback as an NFT Marketplace

The brand's new founders are vowing to bring digital collectibles to the masses (in a more legitimate, above-board way than its predecessor.) 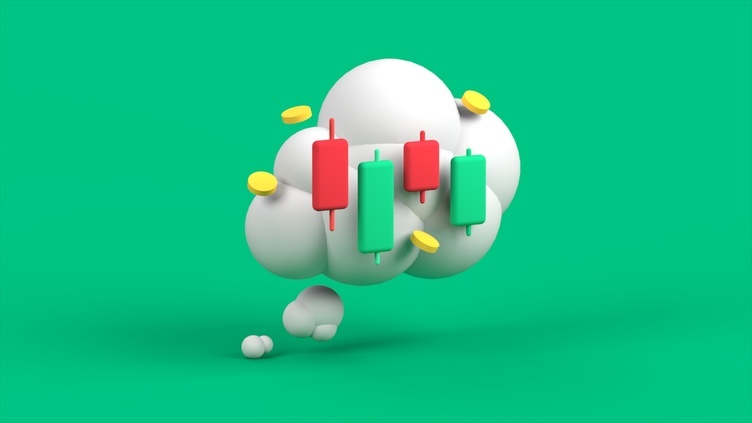 For millennials of a certain vintage, LimeWire was a revelation — peer-to-peer software that allowed them to download bootlegged songs, TV shows and movies (plus a few viruses along the way) for free.

In many ways, it was the precursor to the streaming giants we see today — Apple Music, Spotify and Netflix — allowing you to access anything your heart desired without having to pay for every item individually.

But of course, what LimeWire offered back then amounted to theft, and a sticky end was inevitable. A federal court shut down the file-sharing platform in 2010 after a judge ruled that it caused copyright infringement on a "massive scale," not least because it had 50 million monthly users.

That was the culmination of a four-year legal battle with record labels who claimed they suffered "irreparable harm" because of the site's existence.

Fast forward to 2022, and LimeWire is making a comeback. The brand's new founders are vowing to bring digital collectibles to the masses (in a more legitimate, above-board way than its predecessor.)

LimeWire's new owners, Paul and Julian Zehetmayr, say that the new NFT platform will initially focus on music — and will be a "one-stop marketplace for artists and fans alike to create, buy and trade digital collectibles without the technical hurdles of the current NFT landscape."

The project has lofty ambitions to onboard one million users within the first year — and a number of big-name partnerships with "major artists in the music industry" are being promised when it launches in May.

"In an increasingly difficult industry with streaming taking over and ownership taking a back seat, we are working to put artists and give them full flexibility and control when it comes to their content. It's important to note that we are not relaunching LimeWire as an alternative to streaming platforms, but rather as an additional channel for artists to sell exclusive music and art directly to collectors."

LimeWire is aiming to position itself as a compelling alternative to established NFT marketplaces by offering a greater degree of usability — and it even plans to price digital assets in U.S. dollars. This means users won't have to use a crypto wallet — and payments can be made using credit cards and bank transfers instead. An announcement added:

"The marketplace itself is designed to have an intuitive, state-of-the-art user experience and a more natural and familiar feel to the average consumer."

Paul Zehetmayr said NFTs and the crypto market are "really limited to a small group of savvy users" — and barriers of entry remain too high for mainstream adoption, adding:

"If you are an average music fan on the internet, you might not own any cryptocurrency or have access to a crypto wallet, let alone understand the mechanics of collectibles on the blockchain. We want to remove all those obstacles and make it easy for people to participate, while at the same time offering an exciting platform for crypto natives."

Crypto News
Zipmex Resumes Withdrawals on Bitcoin and Ether, But Some Restrictions Remain
The Thai Securities Exchange Commission has been seeking information on how many customers have been affected.
Bởi {author}
1 month ago
1m"
Crypto News
Crypto News, April 20: Twitter on Blockchain, Bukele's Bitcoin Bonds in Doubt, Shiba Inu Scandal
Also today, the International Monetary Fund concedes that cryptocurrencies aren't being used to evade sanctions on a massive scale in Russia.
Bởi {author}
5 months ago
3m"
NFTs
What Is Merit Circle (MC)? Features, Tokenomics, and Price Prediction
CoinMarketCap takes a deep dive into Merit Circle (MC), a play-to-earn gaming DAO that runs on a governance model and provides staking options to its token holders.
Bởi {author}
9 months ago
8m"
See all articles