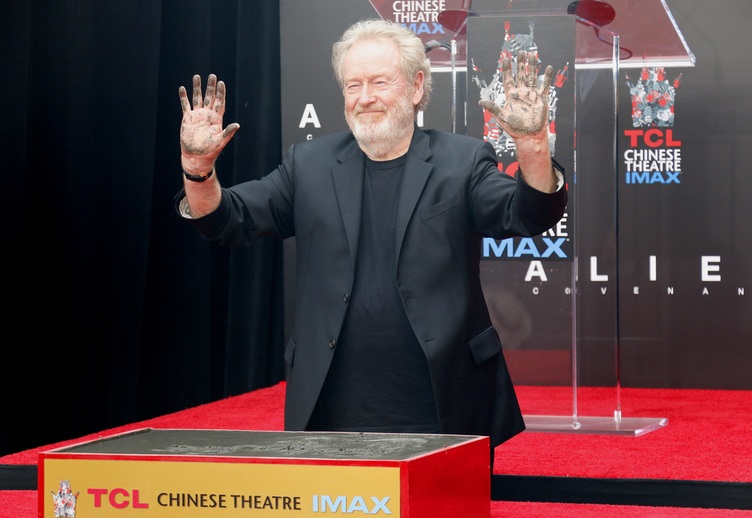 The legendary film director Ridley Scott is going to be involved in a brand-new blockbuster movie that brings the story of Ethereum's launch to life.

It's a massive coup — not least because Scott was instrumental in creating the likes of Gladiator, Alien and Blade Runner. His production company has received more than 80 Academy Award nominations.

Russo, who will also serve as an executive producer, said:

"I can't imagine a better team to turn the riveting story about the people behind the most revolutionary technology since the internet, into a feature film that will capture the hearts of our generation."

The number of TV shows and films documenting the dizzying rise of crypto continues to grow.

Just last month, Netflix released Trust No One: The Hunt for the Crypto King.

The documentary tells the story of the doomed Canadian crypto exchange QuadrigaCX, which collapsed when its founder Gerald Cotten died in India — reportedly from complications linked to Crohn's disease.

Crypto News
CoinMarketCap Daily, June 30: Bitcoin Demand Slows Down
Today, CoinMarketCap looks at the demand for Bitcoin and what's going on with Coinbase listings.
Bởi {author}
11 months ago
2m"
Crypto News
Elon Musk Buys Twitter: Six Key Questions on What Happens Next
Will Twitter accept DOGE as a payment method? Will Elon Musk be CEO? And what does "authenticating all humans" mean for pseudonymous accounts on Crypto Twitter?
Bởi {author}
2 months ago
3m"
Crypto News
Bitcoin Mining Revenue Tanks in May
Bitcoin miners had their worst month in a long time as mining revenue slid by more than 20%.
Bởi {author}
3 weeks ago
1m"
See all articles