Last Week on Crypto Twitter: The Circle Of Doom Accelerates
Mục lục
Who Went Viral This Time?
Who Is Arguing In Way Too Public A Place?
Elon and Saylor Say Stuff
Talk of the Town
Our Favorite Coinfession
Memes
Crypto Basics

Last Week on Crypto Twitter: The Circle Of Doom Accelerates

What went viral this week, who yelled at who over the ETH merge, and what Elon Musk is up to. 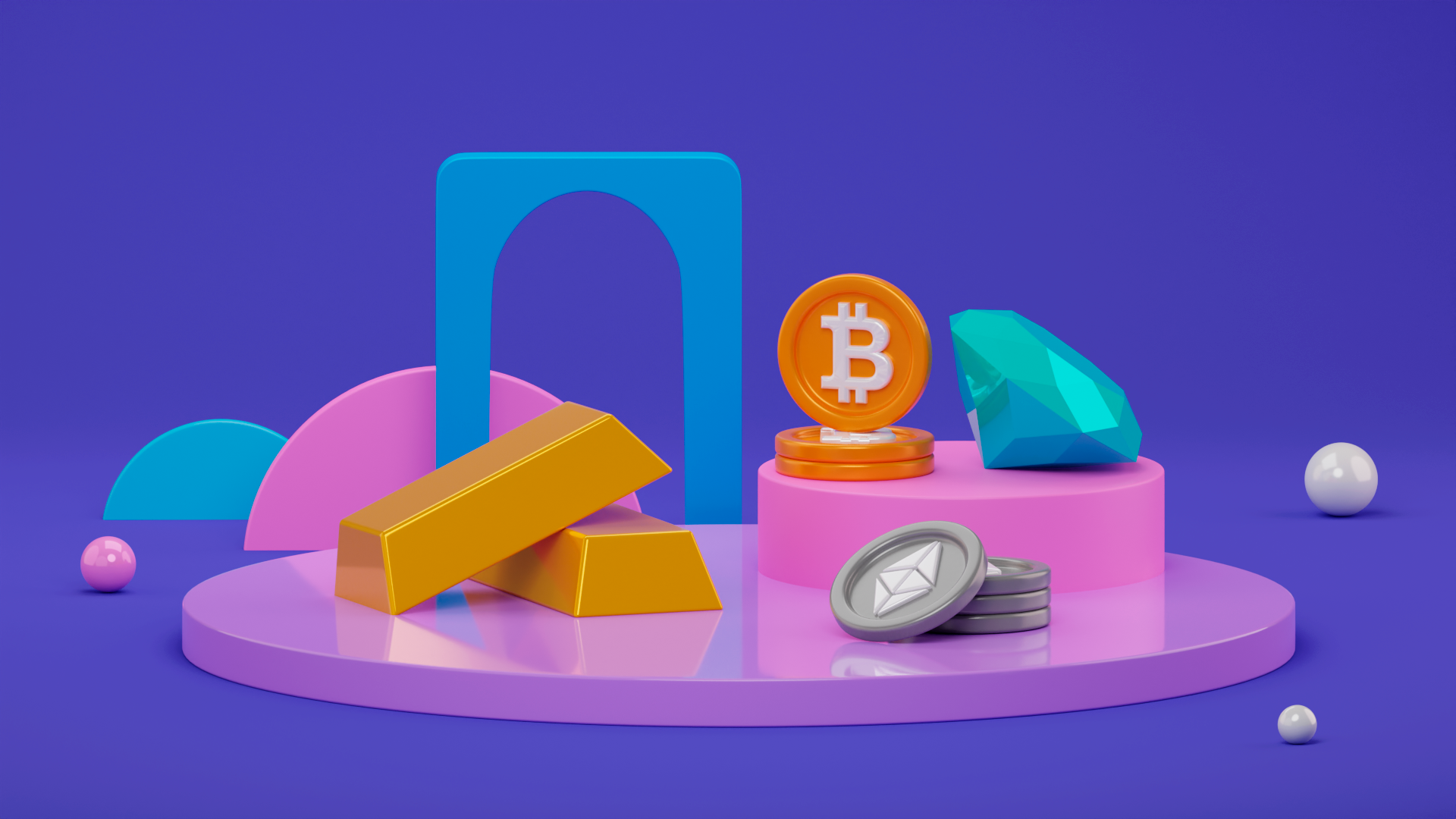 On Crypto Twitter, there are months when weeks happen and there are weeks when months happen. Or something like that.

So much to talk about, let’s have a look.

Phew. More like who didn’t go viral this time.

Maybe Twitter changed something in the algorithm, but there was no shortage of good viral content last week.

Tasha covered the potential upsides of fan tokens in her thread:

The TLDR is that fan tokens don’t do much yet, but they could become disruptive, either as a sports betting proxy or as a way for teams to accrue more value. Sport fans should have a look at the thread.

Ignas published not one but two banger threads. One about the benefits of learn & earn programs (thanks for the shoutout!) in crypto:

He compiled a couple of DeFi-native learn and earn DApps that are worth looking at. Might as well use the bear market to educate yourself.

His other viral thread was a great explanation of “how to get rich” in crypto without getting lucky. In other words, how to look past the many smokescreens crypto tokens use to lure you into pumping their price.

Seriously, this one is a must read!

Jason Choi reminded us that taking profits isn’t the worst of ideas, no matter how promising the text file you minted might look:

And Pentoshi updated his macro thesis from “turbo bearish” to “crab market until further notice”:
According to the penguin, the sideways market could even last as long as a decade! So be prepared to hodl, anon.

Maybe it’s the dark season that’s approaching or the bad news are starting to get to people, but there were some arguments last week.
How about our good friend Charles Hoskinson reminding us that Cardano is still there:
He did not like the Ethereum Merge, that’s for sure. Better be aware next time you stumble upon a Cardano die-hard.

Reactions ranged from “what’s grandpa going on about this time”...

To “Cardano isn’t a real blockchain? Never has been”:

When you come for the big dogs, you better not miss. But Zach published some pretty darn convincing evidence that people got behind for the better part:

The allegations were so big that Cointelegraph even ran a full story on it. So did we. Lark Davis denied the allegations in a response thread:

The TLDR: Lark wasn’t a whale in these projects, he always disclosed his investments, and altcoin investing is risky, DYOR. You be the judge.

Compared to that bomb, Will Clemente got off kind of easy here:

People really are on the edge these days…

Elon seems to have his mind on more important things than crypto right now. Who could blame him? He did find some time to comment on the NASA asteroid diversion mission, though:

Michael Saylor let us know in no uncertain terms what he thought of last week’s wild macro ride:

If you don’t know what the heck he’s on about, keep reading…

Now where do we start?

Maybe with the obvious one. The game of musical chairs almost stopped last week. This thread is a solid explainer on what’s coming in the coming months and years:
And this thread goes into the specifics of why the GBP almost reached parity with the dollar:

But I wanna hear about tokens!, complains the uneducated crypto pleb. Well anon, this may or may not have a massive impact on your coins in the long run:

The bottom line is that British pension funds almost went belly up because they’re almost as balls deep levered up as greedy altcoin traders on their favorite CEXes. The memes, of course, did not disappoint, but we’ll cover those at the end…

Another big talking point were the allegations made against Do Kwon (who’s still somewhere out there). Supposedly the former master of algo-stablecoins tried to cash out over $50 million in BTC, although the allegations could not be proven:
Still, here is a thread reminding you that dumping on your followers is anything but a gentleman’s crime. Especially if your project is the biggest algorithmic stablecoin with a multi-billion dollar market cap:

But one man’s trash is another man’s treasure and Changpeng Zhao wouldn’t be CZ if he let a good business opportunity go to waste:

Crypto Twitter could not help but appreciate the business savvy here…

And, as always, one pleb’s lottery ticket is another whale’s juicy short:

Some people want to watch the world burn. Others just wonder what you look like under your clothes:

The memes this week did not disappoint either. How do you like your currency British anons?

Some people were smart enough to find some alpha in this market and buy the dip on this new token drop:

Although be careful because the CEO may still pull the rug:

GN and see you next week!