It's hoped that these classes will "empower the community with knowledge" and remove the hurdles that can surround getting a financial education. 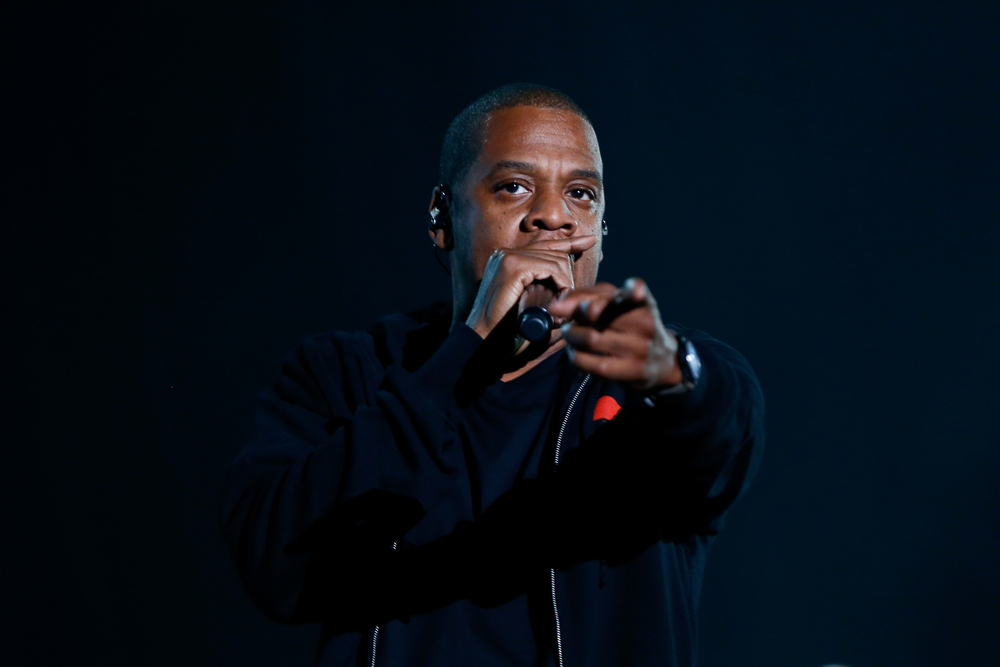 Jay-Z and Jack Dorsey have teamed up to launch a Bitcoin Academy.

Free classes are going to be available in person and online.

Residents of Marcy Houses — the area in Brooklyn where Jay-Z grew up — are going to be eligible to enroll.

It's hoped that these classes will "empower the community with knowledge" and remove the hurdles that can surround getting a financial education. As their official website explains:

"The vision for Bitcoin is that it doesn't have barriers, but lack of access to financial education is a barrier. It's still hard to use for everyday necessities. Plus, people need devices and data plans."

And because of this, students won't just be benefitting from a course that'll be taught by Lamar Wilson and Najah J. Roberts — both of whom have made a name for themselves in the world of crypto.

They'll also receive MiFi devices to ensure they have a connection to the internet, alongside a one-year data plan and a smartphone if they require one.

Classes are going to take place from June 22 to September 7 — with in-person sessions available two evenings a week, with dinner served.

Kids aged five to 17 are also going to be given the chance to learn about programming during the summer.

The initiative, along with the equipment that's being given to residents, is being funded by Jay-Z and Dorsey themselves — accompanied by "on-the-ground support" from the Shawn Carter Foundation and Block.

Of course, Shawn Carter is the legendary rapper's real name.

Both Jay-Z and Jack Dorsey confirmed the news on their respective Twitter pages, with the rapper adding:

"Bitcoin Academy, starting in Marcy, a place that taught me so much, is hopefully the first of many. The simple goal is to provide people tools to build independence for themselves and then the community around them."

Programs that encourage financial education are always to be welcomed — especially if they cover Bitcoin in a clear-eyed way.

As The Economist recently noted, the recent crypto crash may have disproportionately affected black Americans, not least because figures suggest one in four own digital assets. By contrast, 15% of white Americans say the same.

This rises to almost 40% of those under 40 of black Americans, according to a poll by Ariel Investments and Charles Schwab, compared with 29% of whites.

Jay-Z and Jack Dorsey have collaborated before. Back in May 2021, the superstar sold TIDAL to Square for a rumored $302 million.