The theft is heartbreaking given how the crypto was intended to help a three-year-old girl who has a rare gene condition and epilepsy. But thankfully, some good has come out of all of this. 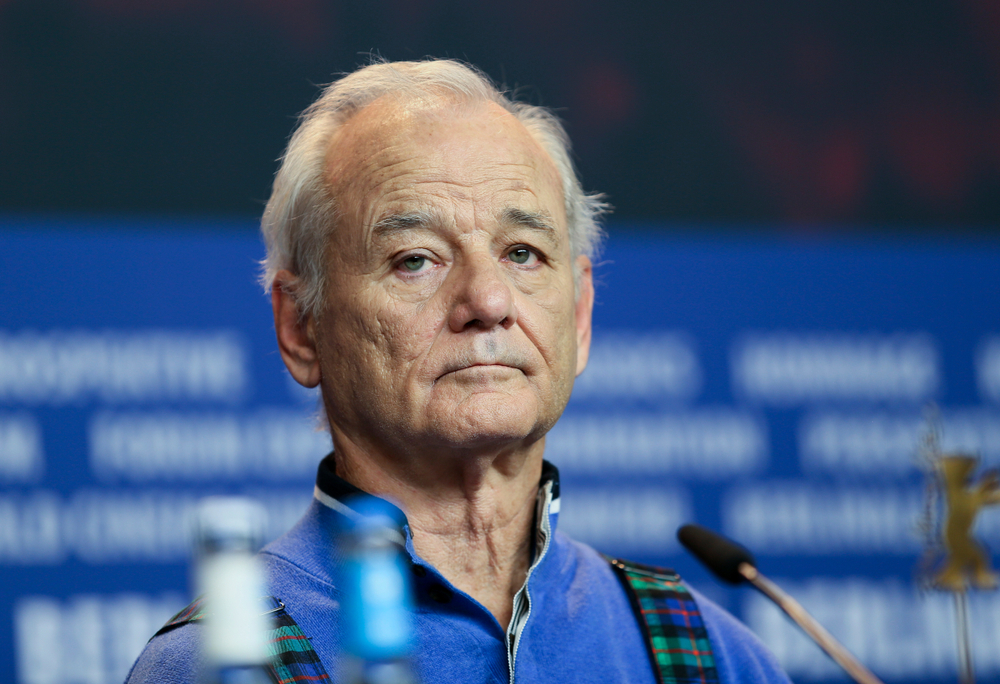 A hacker has stolen 110 Wrapped Ethereum that was raised for charity by actor and comedian Bill Murray.

It followed the sale of a one-of-a-kind NFT called A Great Story — a black-and-white portrait of Murray accentuated by 3D glasses and a vivid green bowtie.

At the time of writing, this WETH is worth $171,000 — starving a good cause of a substantial crypto donation.

But it could have been far, far worse. A series of 1,000 NFTs that document Bill Murray's life and career were in that same wallet and are due to be sold within days, but steps were taken to prevent them from being stolen.

The celebrity is a prolific collector of non-fungible tokens — and also owns CryptoPunks alongside digital versions of artwork by Damien Hirst.

A police report was immediately filed following the theft, and the blockchain intelligence firm Chainalysis has also been hired to assist with the investigation.

Gavin Gillas — who works with Murray — told Decrypt that he suspects the star fell victim to a wallet draining attack. While victims are often duped into believing that a transaction is legitimate — allowing NFTs to be minted, for instance — they end up giving hackers access to the contents of a wallet.

However, it's also possible that a hijacked work computer may be to blame, as another employee suffered a similar exploit on the same day.

The theft is particularly heartbreaking given how the crypto was intended to help Evelyn — a three-year-old girl who has a rare gene condition and epilepsy.

But thankfully, some good has come out of all of this. The person who narrowly missed out on winning the one-of-a-kind Bill Murray NFT during the bidding process has reportedly donated 120 ETH (worth $186,000) to assist with the little girl's medical care — even if the stolen crypto is recovered.

What's more, an additional $34,000 has been raised through a GoFundMe page that was established in response to the hack. Chive Charities, which is supporting Evelyn, said it was initially jubilant when the NFT auction ended, writing:

"We could not have known what the auction would bring, but we were hopeful that we'd be able to change Evelyn's life and help purchase a new wheelchair-accessible van. As the final bid was made and the total finalized, we stood in awe, quickly realizing it wouldn't just be one life forever changed. Evelyn, a three-year-old with the rarest of medical conditions, was getting the critical support she needed — and now there could be others, too."

Chive Charities went on to vow that it "wouldn't stand" for the theft — and was determined "to support Evelyn and all the other recipients whose lives we intended to change."

Crypto News
Coinbase CEO 'Hearing Rumors' That Staking Could Be Banned in U.S.
Brian Armstrong sent out a Twitter thread on Feb. 8 warning that the Securities and Exchange Commission wants to ban retail consumers from staking cryptocurrencies.
Bởi Leo Jakobson
2 hours ago
2m"
NFTs
Hermès Wins MetaBirkin NFT Trademark Case, Setting a Precedent for Creators
The luxury fashion brand was awarded $133,000 in a closely watched case that will have a lasting impact on how artists and brands will interact in the metaverse.
Bởi Leo Jakobson
2 hours ago
4m"
Crypto News
FTX to Subpoena SBF and Parents, Other Insiders
The bankrupt exchange's management asked for the ruling after saying information about the finances of Sam Bankman-Fried and other former top FTX executives has not been provided.
Bởi Leo Jakobson
2 hours ago
3m"
See all articles