Elon Musk and Jackson Palmer are battling it out over how to remove Twitter bots. 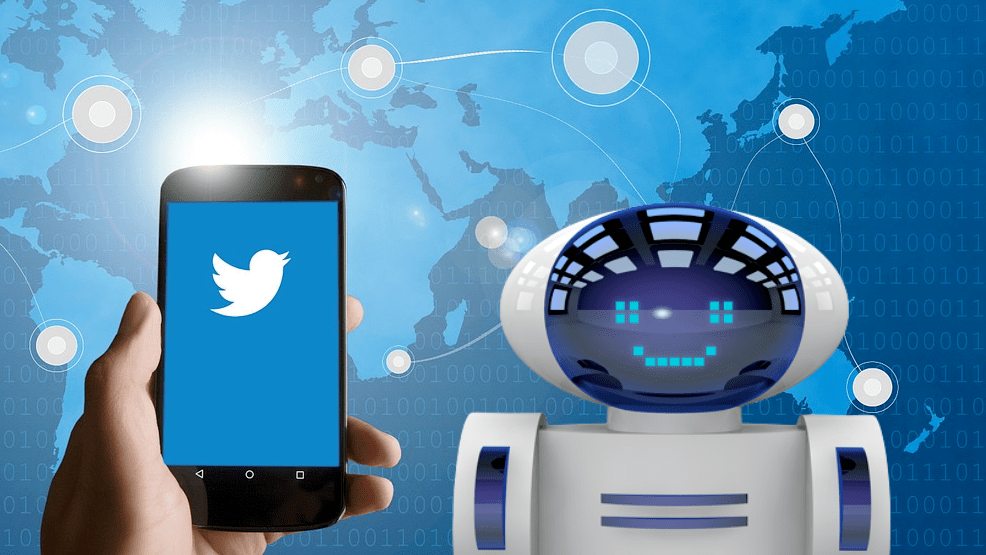 While Elon Musk's attempt to buy Twitter is — by accident or by design — stalling, he's not keeping quiet on Twitter (as usual).

The eccentric billionaire and Tesla CEO are beefing with Dogecoin co-founder Jackson Palmer over a piece of code that supposedly could help alleviate the Twitter spambot problem.

Musk vowed to defeat spambots when he made his bid for the platform. But he then announced that he could not move further with the deal before Twitter didn't bring forward evidence that no more than 5% of accounts on the platform are bots.

While that sounds like a bit of a pretext, Jackson Palmer may have a solution. Alas, if he is to be believed, Elon doesn't want to hear about it.

In an interview with the Australian news outlet Crikey, Palmer said that Mr Musk had reached out to him to get hold of a script to remove Twitter bots. Unfortunately, "it became apparent very quickly that he didn’t understand coding as well as he made out."

It probably didn't help that Palmer had called Musk a "grifter" a year ago, saying he "sells a vision in hopes that he can one day deliver what he’s promising, but he doesn’t know that."

To absolutely no one's surprise, Elon could not let that one stand. His responses on Twitter were quite...to the point:

Musk notably had a few nicer words left for Billy Markus, the other Dogecoin co-founder. Although, that may only have been because Markus did not question Musk's code-reading abilities:

For now, Musk's bid to buy Twitter is still hanging in the balance and spambots remain undefeated on the platform.

Crypto News
Binance to Make Another Bid for Voyager Digital — And Unveils $2 Billion Crypto Recovery Fund
"As a leading player in crypto, we understand that we have a responsibility to lead the charge when it comes to protecting consumers and rebuilding the industry," CZ says.
Bởi Ivan Cryptoslav
1 day ago
3m"
Crypto News
Amazon Plans Eight-Episode Drama on FTX's Collapse
Given how it's a tale of billions of dollars vanishing overnight — with drugs and sex in a Bahamas penthouse thrown in — the show could end up being a gripping watch.
Bởi Ivan Cryptoslav
1 day ago
2m"
Crypto News
New York Times Criticized as It Confirms Sam Bankman-Fried Will Appear at DealBook Summit
The New York Times had already attracted the ire of crypto enthusiasts for what was regarded as an overly sympathetic interview with Bankman-Fried following FTX's collapse.
Bởi Ivan Cryptoslav
1 day ago
2m"
See all articles