In a heated tweet, Billy Markus told Matt Wallace that he was "literally breaking the law" — and urged him to abandon his plans to launch an altcoin called Accept Dogecoin. 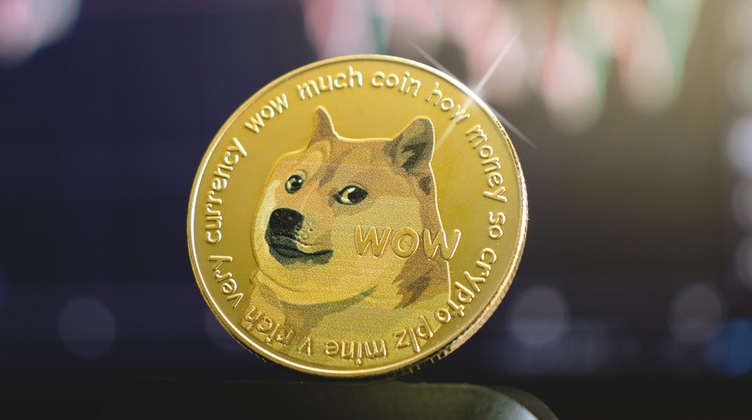 Dogecoin's creator is threatening to take legal action against a YouTuber who is allegedly violating the project's trademarks and preparing to launch a brand-new token.

In a heated tweet, Billy Markus told Matt Wallace that he was "literally breaking the law" — and urged him to abandon his plans to launch an altcoin called Accept Dogecoin.

According to the token's official website, $ACEPT is a "first-of-its-kind crypto with a mission to get Dogecoin accepted by companies across the globe."

However, critics have questioned why an entirely new cryptocurrency needs to be created to promote DOGE as a payment method.

Replying to a tweet that Wallace has since deleted, Markus wrote:

"Matt, literally, you are breaking the law. The Dogecoin Foundation is looking into taking legal action against you. You're NOT helping dogecoin. Knock it off with this 'positivity' thing. There is nothing positive about being a criminal, the thing you are doing."

Suggesting that the most positive thing to do for the community would be to abandon Accept Dogecoin altogether, Markus also raised questions about the project's team members… amid allegations that his partner has a criminal background.

Twitter users have linked "lead organizer" Myles G Investments to Myles Watkins, who was charged with masquerading as a modeling agency employee in order to rob and kidnap a woman at gunpoint. Markus told Wallace:

"Dogecoin people wouldn't care if you stopped shilling Dogecoin while doing your own shady crap. Stop talking about Dogecoin. Go away."

Approached by CoinMarketCap in a direct message, Matt Wallace said that he was not the developer of Accept Dogecoin, adding:

"I don't think a coin should be launched if it is going to cause division and I have made my thoughts about that clear."

Wallace also claimed it was "very inappropriate" that Markus had threatened him with legal action for expressing interest in the project — and he wished the Dogecoin Foundation "would focus their efforts on things that actually help DOGE, like getting more companies to accept." He added:

"I still love Dogecoin and plan to do everything in power to make it successful. Hopefully this whole ordeal shows people that the community needs to do things ourselves and create our own Dogecoin Foundation that is actually run the right way. In my opinion any individual in the Dogecoin community has just as much credibility to create a Dogecoin Foundation as the people who made the current one. This is a decentralized project and fortunately we have the best community out there."

And when asked to confirm or deny whether lead organizer "Myles G Investments" was convicted of kidnap and robbery, Wallace said:

DOGE Gets Tough on Trademarks

The Dogecoin Foundation has previously said that it is stepping up efforts to protect its brand — with Ross Nicoll, a developer who recently parted ways with the project, revealing that a number of parties have been "registering trademarks for Dogecoin" despite having no affiliation with the organization.

According to Accept Dogecoin's website, the project plans to "develop a fully comprehensive outreach package for each possible way to accept Dogecoin" — and hire a team that would be tasked with reaching out to companies to set out the benefits of embracing DOGE. A "six-figure marketing campaign" is also promised.

The total supply for ACEPT has been set at one trillion tokens, and the concept has come in for criticism. One Twitter user, Doge Whisperer, asked Wallace:

"If you're looking to build a team to educate retailers on accepting DOGE, why create a new token? Why not raise capital in DOGE, pay people in DOGE and teach retailers about DOGE? Besides, the community would be willing to do this without pay. Makes no sense."

A "fair launch" for Accept Dogecoin is apparently going to take place on March 29.