"Together, we are going to change the NFT game and take football to the next level. And this is just the beginning." 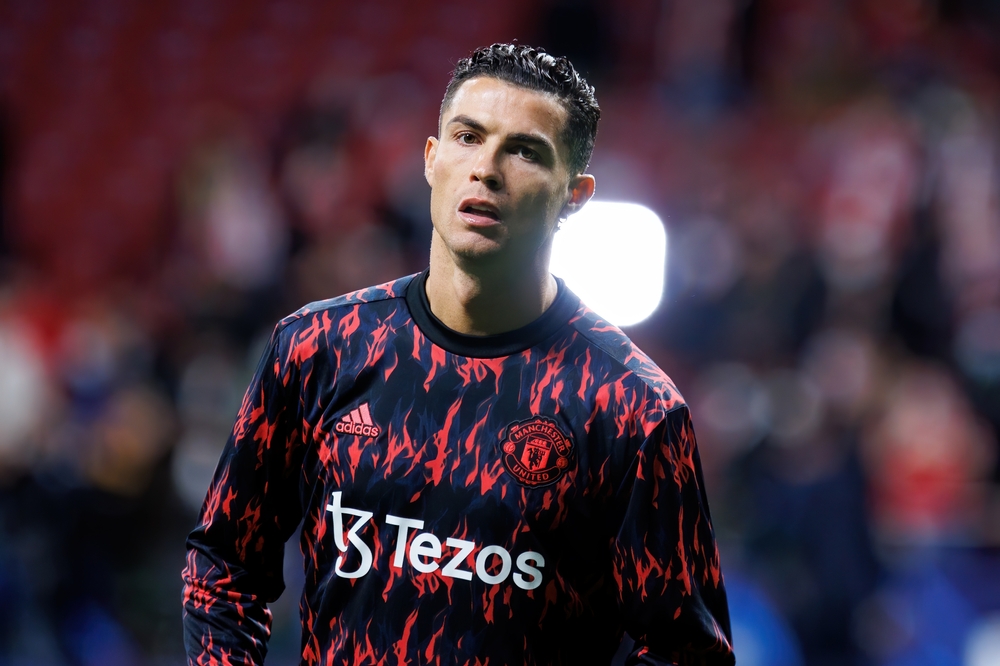 Cristiano Ronaldo has entered into an exclusive partnership with Binance.

The legendary Portuguese footballer, who recently returned to Manchester United, is set to create a series of NFT collections.

Ronaldo's first collection is expected to drop later this year, with the soccer star playing an instrumental role in their design.

Binance said the multi-year partnership will also include a "global promotion aiming to give Ronaldo's fans an introduction to Web3."

All of the NFTs are going to be exclusively available on Binance's NFT marketplace.

Confirming the news to his 101.2 million Twitter followers, Ronaldo said he would give his fans a chance "to own an iconic piece of sports history."

And in a video that ended with a cheeky wink, he added:

"Together, we are going to change the NFT game and take football to the next level. And this is just the beginning."

Binance, which is the parent company of CoinMarketCap, is the world's biggest crypto exchange in terms of trading volume.

Sports-themed NFTs have become increasingly popular over the past 12 months, with a number of top athletes jumping into the space.

NBA Top Shot, which boasts some of the most memorable moments in basketball, is one of the bestselling NFT collections of all time.

A number of football clubs have also begun to explore this fast-moving space, with Liverpool FC releasing its own range earlier this year.

Crypto News
Just 18 Out of 1,500 Major Cryptocurrencies Are Fully Secured, Shocking New Research Reveals
It's also emerged that 20% of projects have failed to fix critical security bugs after they have been identified through an audit — potentially putting their users in danger.
Bởi {author}
6 months ago
3m"
Crypto News
NFTs Worth $100M Stolen in a Year, as Figures Reveal Nike's Made $185M from Crypto Collectibles
A record-breaking 4,600 NFTs were stolen in July — and the blockchain intelligence firm Elliptic says greater action is needed.
Bởi {author}
1 month ago
3m"
Crypto News
'Fraud Alert': Trumps Plot Legal Action on TrumpCoin
Almost six years after the coin launched, Donald Trump's son Eric has publicly disavowed the project for the first time
Bởi {author}
8 months ago
2m"
See all articles