His lawyers argue that Hodlonaut's decision to use the hashtag #CraigWrightIsAFraud encouraged more "toxic" attacks. 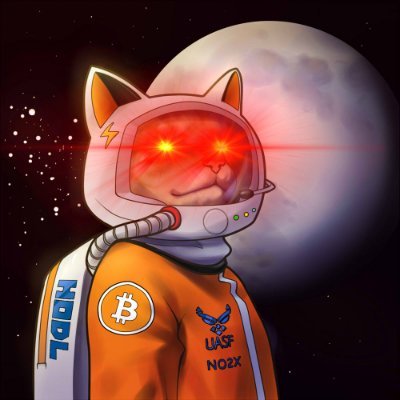 Craig Wright's legal team have delivered their opening arguments in the high-stakes trial against the Crypto Twitter personality Hodlonaut.

During day two of the trial in Norway, Dr. Wright's lawyers said they would not be providing any new cryptographic proof that would confirm he is Satoshi Nakamoto, Bitcoin's inventor.

His lead attorney, Halvor Manshaus, claimed cryptographic proof wouldn't amount to "conclusive evidence" — and argued his client has suffered extreme emotional pain as a result of previous attempts to prove he is Satoshi.

The hearing focused on Dr. Wright's background, with lawyers aiming to argue that it closely aligns with the timeline of Bitcoin's creation.

Hodlonaut's lawyers have also declared that they're planning to authenticate the evidence that Dr. Wright submits throughout this case with the help of KPMG — but the entrepreneur's attorneys tried to dismiss the significance of this move.

Earlier this summer, Dr. Wright won just £1 in damages from the High Court following his libel trial against Peter McCormack, who hosts the What Bitcoin Did podcast.

A judge ruled that some of the evidence submitted by Dr. Wright was "straightforwardly false in almost every material aspect" — and in other cases, his evidence was "vague and unimpressive."

Mr. Justice Chamberlain also added it would be "unconscionable" for Dr. Wright to receive anything more than nominal damages in that case.

What's This Trial About?

On day two of the trial, Dr. Wright's lawyer focused on the hashtag that Hodlonaut had used — #CraigWrightIsAFraud.

It was argued that the inclusion of this hashtag "encouraged other people to follow up the attack" by using similar language.

Witnesses are set to testify throughout the week, with both Dr. Wright and Hodlonaut expected to take the stand.