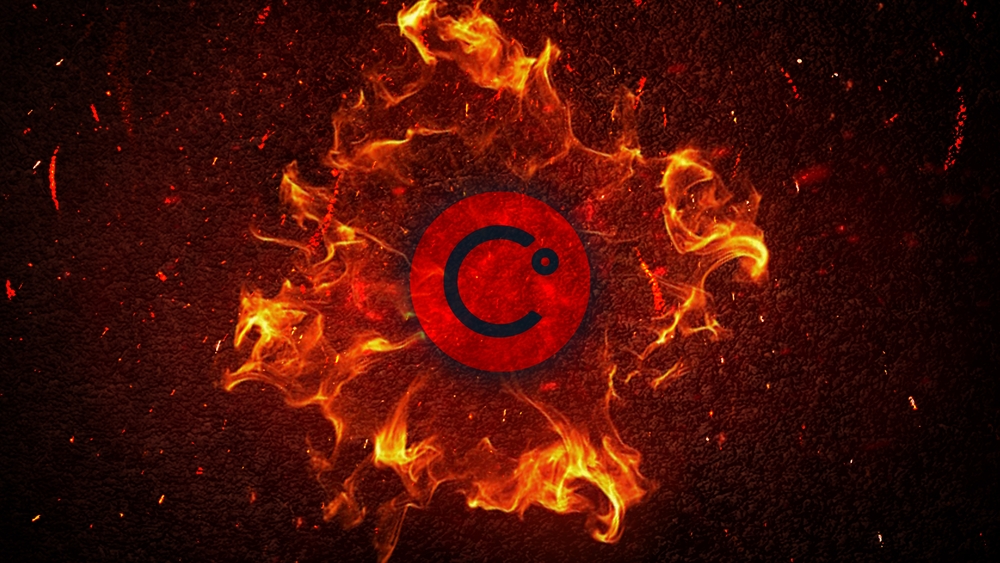 Celsius Network has reportedly hired restructuring lawyers as it battles to find a way out of growing financial problems.

The crypto lender sent shockwaves throughout the industry on Monday when it announced it was pausing all withdrawals, transfers and swaps — meaning users were unable to access their digital assets.

According to The Wall Street Journal, the embattled company has now enlisted the law firm Akin Gump Strauss Hauer & Feld.

On Tuesday, the chairman of the U.S. Securities and Exchange Commission warned the public to be wary of crypto lending platforms promising interest rates that go above and beyond what regulated institutions offer.

Celsius hasn't publicly commented on the claims that it has hired restructuring lawyers — and has faced criticism for failing to offer regular updates to affected users.

On Tuesday, it insisted that it was "all hands on deck" as the team worked "around the clock", adding:

"Celsius Network is working as quickly as possible and will share information as and when it becomes appropriate. Acting in the interest of our community remains our top priority."

A number of Twitter users who replied to the statement said they no longer have trust in the company — meaning that, if Celsius does allow withdrawals to resume, the writing may be on the wall… with customers draining their accounts as quickly as possible.

CEL, the platform's native token, has been trading especially erratically over the past 24 hours.

Just half an hour after this peak was reached, CEL was back down to $0.55… with some traders suggesting the unusual trading activity may be linked to a short squeeze.

Crypto News
Podcast: History Made After Crypto Insider Trading Conviction
Also today, almost a year after the war in Ukraine began, the crypto community are rallying together to support victims of the earthquake in Turkey and Syria.
Bởi Connor Sephton
20 hours ago
1m"
Crypto News
Ex-Coinbase Manager Pleads Guilty to Insider Trading in Landmark Case
A guilty plea by Ishan Wahi ends the first crypto insider trading criminal case, but sidestepped the question of whether the tokens were securities.
Bởi Leo Jakobson
20 hours ago
3m"
Crypto News
Crypto Raises $11.7M for Victims of Turkey and Syria Earthquake in Under 48 Hours
The crypto community has rushed to donate funds after a pair of powerful tremors flattened buildings and left whole regions without power, water and other vital services.
Bởi Leo Jakobson
20 hours ago
2m"
See all articles