Bitcoin Price: Here's What Analysts Are Saying After the Sudden Surge to $20,700
Table of Contents
Subscribe to Our Newsletter!
Market Musings 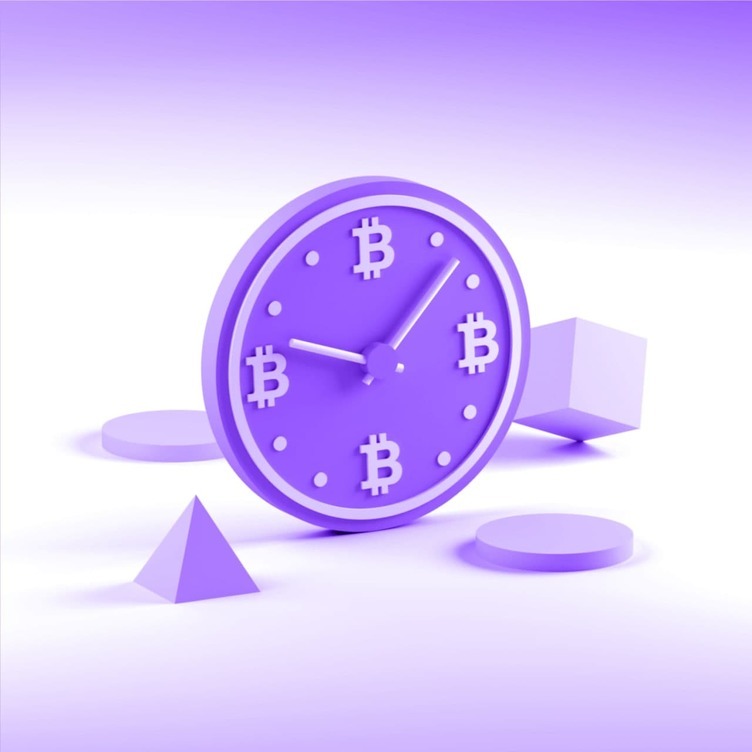 Reaction from crypto pundits has been coming in thick and fast after Bitcoin leapt to record highs on Wednesday.

“$20,000 has always been the psychological barrier that we’ve been chasing since 2017. If you entered this industry at some point during the previous cycle (like myself), the 2018-19 bear market was rough at times.”

Selkis also noted how it’s a bad day to be a Bitcoin bear — proclaiming that there’s “not a lot of sellers right now, but plenty of buyers.”

The Winklevosses reacted by congratulating HODLers, and approvingly noting that Bitcoin is now trending on Twitter. Cameron said that he learned about the new record high after he had finished meditating.

Some experts believe that, in the fullness of time, this could be good news for altcoins. Back in 2017 and 2018, we saw funds flow out of BTC as the bull run started to cool, giving smaller cryptocurrencies a price boost. Investors who have started their crypto careers with exposure to Bitcoin may soon decide to explore other emerging trends such as decentralized finance instead.

JST Capital co-founder Scott Freeman told Reuters that he wasn’t surprised by Bitcoin’s new record, which comes off the back of unprecedented adoption among institutions. He added:

“While this is a major milestone for this nascent asset class, as retail, institutional, and blue-chip investors alike allocate more capital to this space, it would not be surprising to see other coins follow in BTC’s footsteps and for this upward trajectory to be sustained into 2021.”

Just a few weeks ago, data from Skew had suggested that there was just a 7% chance of Bitcoin hitting $20,000 in 2020. It just goes to show how quickly the narrative in crypto can change.

And back in April, Mike Novogratz had said he may give up on Bitcoin if a new all-time high wasn’t reached this year. On Twitter, he expressed relief that the milestone had finally been reached at the last minute:

“Glad I don’t need to hang up my spurs.”

Market Musings
Weekly Wrap: Upcoming NFT Sales to Watch This Week [...
In this weekly roundup, CoinMarketCap takes a look at some upcoming NFTs dropping this week that NFT collectors can mint.
By Andrey Sergeenkov
3 months ago
5m
Market Musings
SHIB INU Briefly Crashes Over Whale Fears
Your favorite dog coin is still hanging in there — even after losing a quarter of its value over the past day.
By CoinMarketCap
2 months ago
1m
Market Musings
ETH Price Hits $4,360 — $500B Market Cap Overtakes t...
In other developments, a Newsweek report suggests that 46 million Americans now own Bitcoin.
By Connor Sephton
8 months ago
2m
See all articles