An Ugly Culture War Has Broken Out in Crypto. Why?
Mục lục
Making Things Worse
A Community Divided
A Bigger Problem
Crypto News

An Ugly Culture War Has Broken Out in Crypto. Why?

This week, two people in the worlds of Web3 and crypto lost their jobs after controversial tweets from their past emerged. 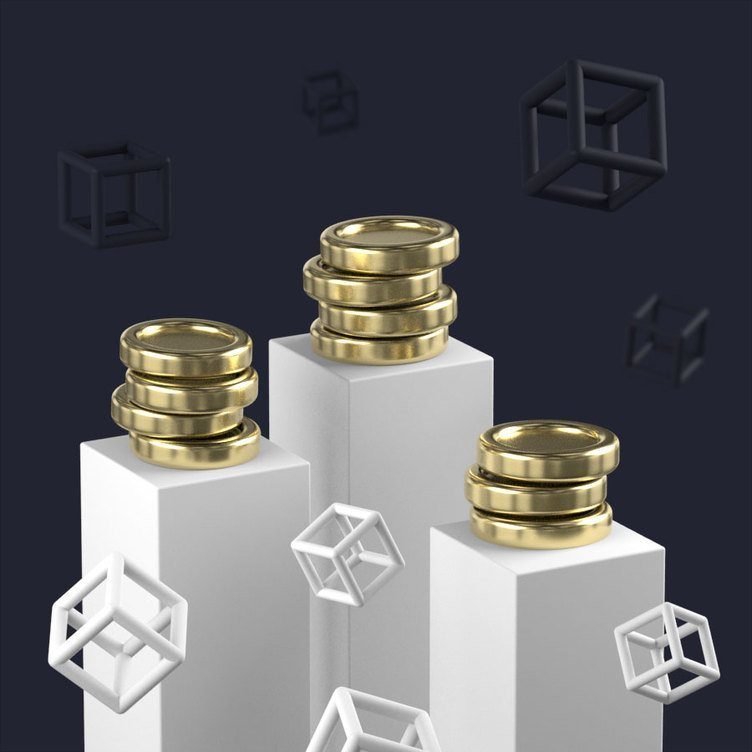 Back in 2012, satirical magazine The Onion produced a spoof piece that declared every potential presidential candidate in 2040 is already unelectable because of Facebook.

And as so often happens with satire, life ends up imitating art. This week, two people in the worlds of Web3 and crypto lost their jobs after controversial tweets from their past emerged.

They're not the first, and they won't be the last. But the stories of Brantly Millegan and Ashni Christensen are especially significant because of how they expose an ugly culture war that's being battled out on Crypto Twitter as we speak.

If all of this is news to you, let's start at the beginning. (And be sure to click on the links provided for further background.)

Millegan — also known as brantly.eth — suffered a fierce backlash when a tweet he wrote in 2016 resurfaced. In it, he declared:

Within days, Christensen's past musings were also doing the rounds. At first, she was under scrutiny for tweeting rap lyrics that contained the N-word. It didn't take long for more of her damaging missives to emerge — including one where she said: "I do hate Mexicans."

Millegan initially doubled down on his tweet, breezily acknowledging "I've got my first mob" and pointing people to the first word of his Twitter bio: Catholic.

This further antagonized countless Twitter users who had described his remarks as "unacceptable" — including his own colleagues at Ethereum Name Service, the project that creates human-readable addresses for crypto enthusiasts.

Unable to post on Twitter because his account was suspended, a message from Millegan started doing the rounds where he stressed that he had never excluded anyone from his personal or professional life because of who they are or what they believed. But by then, the damage was done — and machinations were in action to strip him of his leadership roles.

Christensen effectively did things in reverse. She had already stepped down as SuperRare's senior community manager for her "offensive, racist" historical tweets — and added fuel to the fire when she decided to hold an ill-advised Twitter Spaces to discuss this departure.

Thousands of people listened in, and were incensed. Attendees spoke of their exasperation that white people had joined the stage to defend Ashni — and dismay that some of her offensive tweets were written when she was 26. While some pointed to how she had helped people of color thrive in the NFT space, others said her work was invalidated by what had come to light.

There's a lot to unpack here.

First and foremost, there's no denying that Millegan and Christensen had written these tweets.

One question concerns why these old tweets emerged now — and whether their past posts were being weaponized against them.

But the real debate among crypto enthusiasts is whether their punishments fit their crimes.

Some in the space believe this is a sign that "cancel culture" is beginning to make its presence felt in the industry — where people are shamed for their past behavior, and effectively made unemployable. People in this camp argue that there should almost be a statute of limitations when it comes to protecting an always-online generation from losing their jobs for things written many years ago.

Others argue that the consequences are wholly justified. Millegan and Christensen both worked for rapidly growing businesses that aim to be at the forefront as crypto goes mainstream. Achieving this would be much harder if their figureheads end up alienating a portion of their users. The organization behind Ethereum Name Service, True Names Limited, alluded to this when it described Millegan's role as its director of operations as "untenable."

The crypto world has built itself on the principles of being decentralized, permissionless and free of censorship. And judged against these metrics, the Millegan debacle can be chalked up as a failure and a success, depending on your view.

Some of those who lament his ousting argue that he had a right to express his religious beliefs — that views like his are shared by millions of others around the world — and this amounts to censorship. But it isn't his Catholicism that caused this firestorm, it was the provocative nature of his tweet — and the way he so fiercely defended it when confronted.

Despite the unwelcome PR, this incident was also a win for decentralization. An issue emerged, and the community got the opportunity to have their say. They voted him out as a community steward — and the governance dynamics within ENS have changed. Many users had delegated their votes to Brantly, effectively giving him a louder voice when he came to big decisions that would affect the project's future direction. Some have now opted to spread their voting power elsewhere in protest.

The crypto industry is fast moving and always changing. And over recent years, its astronomical growth has meant the sector is far less white and far less male than it once was. But one thing that's been slower to change is the macho culture that has been a signature of Crypto Twitter from the very beginning.

Some of those who spoke out against Millegan and Christensen ended up receiving racist, homophobic or transphobic abuse. How can that ever be acceptable?

CoinMarketCap interviewed one person who even received hateful messages via the blockchain. Dame.eth later said they were the subject of a "hit piece" and claimed they were considering leaving the industry altogether.

When we wrote about these incidents earlier this month, a common response was "who cares?" — with others branding CoinMarketCap as woke.

But putting the politics aside for a moment, this is something that affects us all. Toxicity in the industry benefits no one — and many newcomers would feel uneasy joining a space where racist and homophobic abuse is rampant, and high-profile figures aren't held accountable for what they say.

The battle on Crypto Twitter will continue — and it may take time to find out which side will emerge victorious.

As for those with thousands of followers, high profiles and top jobs… it might be prudent to review those old tweets before someone else does.