3 Minute Tips: What Are Gas Wars?
Mục lục
Why Do People Compete on Gas?
How to Win a Gas War
Crypto Basics

3 Minute Tips: What Are Gas Wars?

Gas wars occur when different network participants battle it out to secure space in the next block, by taking part in a priority gas auction. Learn how to win in a gas war if you get caught in one in the future. 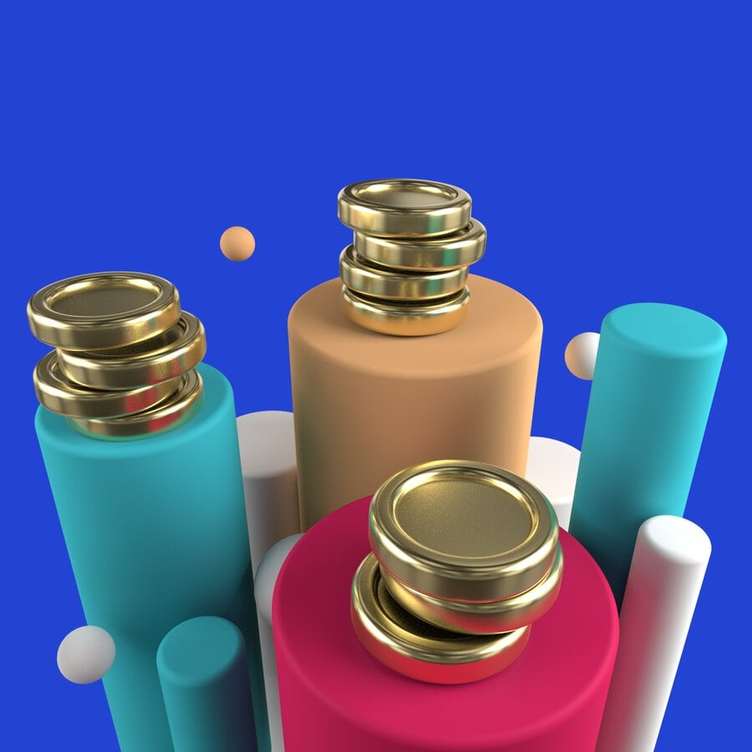 Not unlike the frequent conflicts over scarce resources like land, fossil fuels and precious metals, the blockchain space regularly sees battles of its own — but in this case, the battle is for block space. These are known as gas wars.
In a gas war, different network participants battle it out to secure space in the next block by taking part in a “priority gas auction” or PGA. In essence, this involves paying above the network average for gas in order to secure better positioning in the next block. Oftentimes, the winners of a gas war might end up paying several times the average transaction fee to secure their positions.

Why Do People Compete on Gas?

“Why would anybody purposely spend over the odds on gas?” We hear you say. Well, it’s to ensure that the transaction is processed by the network quickly — such as to capitalize on an extremely transient trading opportunity or participate in a first-come-first-served event of some sort.

Generally, these gas wars are associated with highly sought-after, limited access events — such as initial DEX offerings (IDOs) and non-fungible token (NFT) drops. Pretty much anything where there are a limited number of slots and a large number of participants. This forces users to overpay on gas to secure priority positioning within the next block to ensure they are one of the few winning participants.
The intricacies of PGAs are commonly exploited by front runners. Read more about front running — here.

Gas wars are generally designed to confer some advantage to winners, whether this is accessing limited slot investment opportunities, registering for a beta program or incentivized testnet, or participating in a lucrative giveaway of some sort. They can also be used to minimize losses, by being the first to sell tokens in a declining market where competition to sell tokens is high.

How to Win a Gas War

The first step towards winning a gas war, is to recognize that you’re likely to be in one. This means considering whether there are going to be a large number of users competing for block space at the specific time when you’ll be making your transaction.

One of the simplest ways to do this is by using our events calendar, which will help you spot events that could drive up block space demand at the time when you need to make a transaction. Likewise, if you’re in a highly sought-after first-come-first-serve event, odds are you’ll end up in a gas war (particularly when hosted on the Ethereum network).
To win, you’ll need to overpay on gas. It’s as simple as that. Most Web3 wallets will allow you to manually adjust the price you pay for gas. You can use services like ETH Gas Station to see what the current gas price is (e.g. 50 gwei), then you’ll be able to use this to set a number you think will secure you the slot.

In general, the fewer the slots and/or the more potential participants, the more you will need to overpay. To put this into perspective, it isn’t uncommon for participants to pay more than 1,000 gwei for gas — and even then, success might not be guaranteed. Internet latency, node issues, wallet issues and more can cause additional delays — impacting your odds of winning.

You might also want to consider not only increasing the amount paid for gas, but also the gas limit beyond what your Web3 wallet suggests. This will ensure your transaction can successfully complete without failing due to the dreaded “Out of Gas” error.

In general, anybody participating in a gas war (whether knowingly or not), will generally be doing so under the assumption that the potential benefit/reward outweighs the risks of losing. Whatever the case, some calculations will likely be needed beforehand to work out the maximum gas fee you are willing to pay to secure the slot, since it can cost hundreds of dollars in gas to almost guarantee a place among the winners in some cases.